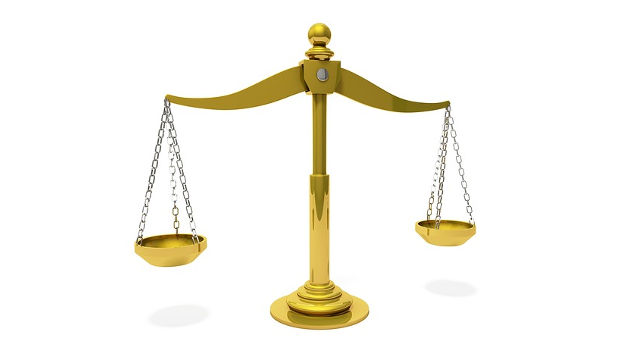 This was my mother’s most quoted verse in raising three little girls very close in ages.  While it did cause me to pause in consideration, I often unfortunately calculated the reciprocal response and determined my action was worth it.  Very often I justified my action with the fact that I had not been treated accordingly, and now my sisters were getting the payback they deserved.

Almost everyone knows this verse, even if they don’t know Jesus said it, or that it is in the Bible.  For those who have attempted to practice it, an interesting phenomenon has occurred.  Deep down a lot of us believe if we treat people the way we would like to be treated, that they will do likewise.  Even though this didn’t even play out when we were children, the expectation was always there that this was right, and this is the way people should act.  And so, there has always been great disappointment in extending kindnesses that are never returned.  Some of us have given up, or become apathetic in trying.  Others of us want to give up, but feel guilty if we do.

The relationship between Saul, King of Israel, and David, who had been anointed to become the next King, has always been fascinating to contemplate.  Saul was naturally jealous of David, and wanted to kill him so that David could never ascend to the throne.  So, David spent several years running from Saul, during which time David was given the opportunity at least twice to kill his enemy before his enemy could kill him.  Both times he refused to “lift his hand against the Lord’s anointed” and rebuked his men for encouraging him to kill Saul.  He even questioned Saul for wanting him dead, having proven by his actions that he was no threat to Saul.  In other words, David was treating Saul the way he wanted to be treated.  Even Saul admitted that David was more righteous than he.

However, David’s behavior was not governed by the rightness of his actions, but by knowing and trusting God’s heart.  Jesus’ words that preceded the familiar verse are what He modeled:

27 “But to you who are listening I say: Love your enemies, do good to those who hate you, 28 bless those who curse you, pray for those who mistreat you. 29 If someone slaps you on one cheek, turn to them the other also. If someone takes your coat, do not withhold your shirt from them. 30 Give to everyone who asks you, and if anyone takes what belongs to you, do not demand it back. 31 Do to others as you would have them do to you.”  [sigh]  Who of us would actually dare to do this??  None of us has ever been treated this way… except by Jesus.

David’s expectations were not on Saul, but on God, as he spoke to Saul: “As surely as I valued your life today, so may the Lord value my life and deliver me from all trouble.” 1 Sam 26:24

What David knew then, God later explained through words He gave Paul: “For if, while we were God’s enemies, we were reconciled to him through the death of his Son, how much more, having been reconciled, shall we be saved through his life!” Romans 5:10   Jesus transformed our condition from “enemy” to “valuable.”  When we look in the mirror, which do we see?