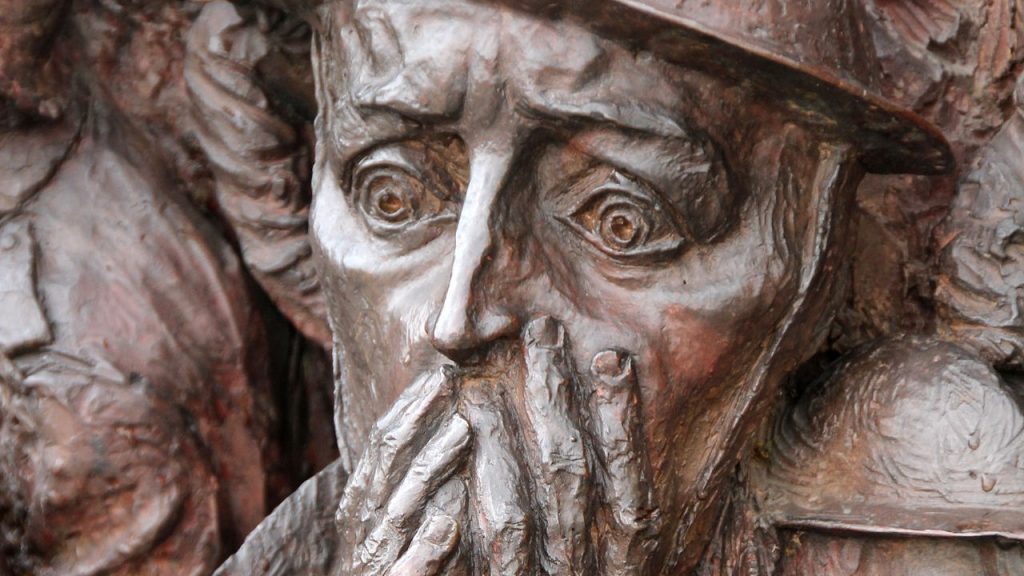 Has God ever given you a promise, or a word of assurance, but then you found yourself in the middle of circumstances where the opposite appeared to be happening?

In the days of King David of Israel, David made a habit of asking God if he should engage in a particular battle. God always answered, often adding words of instruction to the “yes” answers. Sometimes, He simply said, “Go, for I will give your enemy into your hands.” However they came, God’s words were powerful and motivating. But then came the battle.

Warfare in David’s time was usually bloody, exhausting hand-to-hand combat, requiring great physical endurance and skill. There were times he was out-numbered 5 to 1. One of David’s writings offers a glimpse into his thoughts during battle: “The waves of death swirled about me, the torrents of destruction overwhelmed me. The cords of the grave coiled around me; the snares of death confronted me.” (2 Sam 22:5-6)

It is actually strangely comforting to know that even though God gave David amazing promises of victory, the perils of the physical battle were often fearful and discouraging to him. We face similar things every day where hopelessness is trying to break the power of the promise: illnesses that could lead to death, infertility/miscarriage issues, loss of a job due to no fault of the person, financial ruin from a perfect storm of uncontrollable events, adult children making bad decisions that could ruin their lives, the loss/rejection of a special loved one. Or, the issue could be as simple as God giving an instruction that now looks like it’s going nowhere.

The enemy’s purpose in the battle is to “kill, steal, and destroy;” and he is most adept in altering his strategy when one of those avenues has been cut off. Discouragement is one of his most successful tactics, where hardship in overwhelming circumstances pushes us into hopelessness and despair, accompanied by fear. It is very cunning that fear is the anti-faith.

By contrast, God’s promise of victory to David produced the faith that allowed David to stand on his immovable Rock, when his life hung in the balance. In the midst of the crisis, he was able to cry out, “In my distress I called to the Lord; I called out to my God. From His temple He heard my voice.” (v. 7) Do we cry out to God, daring to believe His promise, and that He will answer us? Or is our voice muted and consumed by the fear of our situation?

There is a huge difference between us dictating to God the results we want, and God giving us a promise containing His results in advance. When He has done the latter, and the battle becomes very intense, there is an unexpected reward in the victory. David was so overwhelmed with character and Presence of God in all His power and glory that it took him 10 verses to describe. The Holy Eternal Almighty God had become a “foxhole buddy,” an intimate, faithful companion Who never left him, never forsook him, and absolutely kept His promise. The only way to really know this truth of God’s Nature is to experience it. And one of the most profound opportunities to experience this truth comes in the crisis of the battle.

Posted in God's Character and tagged faith, trust
← The Challenge of LeadershipThe Sights and Sounds of Praise →