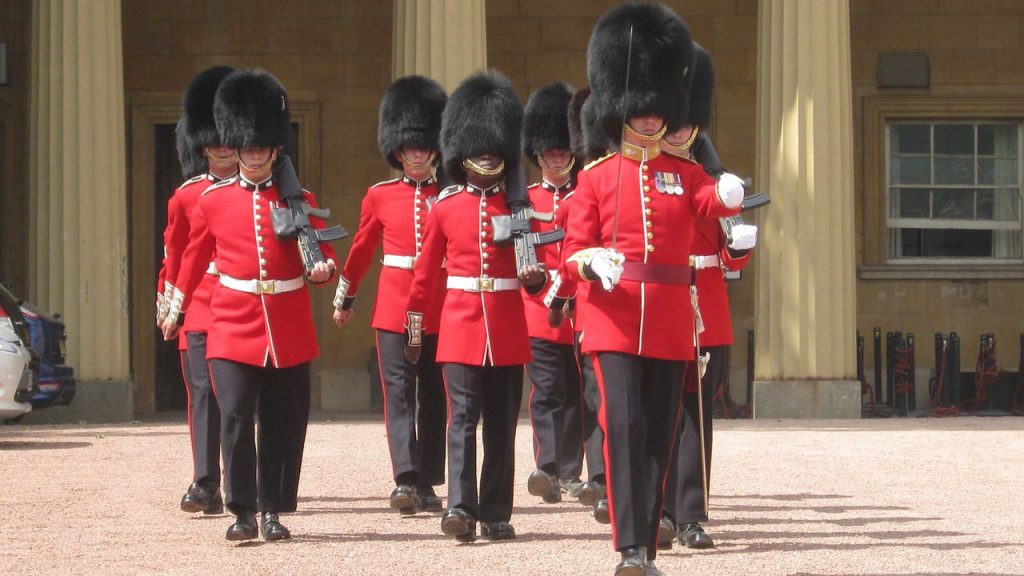 Anytime that right is called wrong, and wrong is called right, it is very confusing. We can be certain that the news headlines of today grieve the heart of God, as expressed through the prophet, Isaiah, 700 years before the birth of Christ: “Woe to those who call evil good and good evil, who put darkness for light and light for darkness, who put bitter for sweet and sweet for bitter.” (Is 5:20) Jesus tells us in his description of the last days that these things must come, and “Because of the increase of wickedness, the love of most will grow cold,” (Matt 24:12). In this time, Paul has a Word for us: “Be on your guard.” (1 Cor 16:13)

The admonition to be on our guard tends to get the adrenaline pumping and the defenses erected. Exactly what is it that we are guarding against? Oh, yeah – evil. But, if that is happening out there in the world, can’t I just insulate myself in the safe place of my community and/or church? I’ll be OK then, right?

It is a naive perspective that does not recognize the evil we see is only a small manifestation of the spiritual evil that has been loosed on this planet since God cast Satan out of Heaven. Because we are living in the final days before Jesus’ return, evil has become bolder and more pervasive. It has also cleverly disguised itself by appealing to human reasoning, intellect, and compassion, in an effort to deceive Christ-followers (Matt 24:24). Paul was careful to warn us that Satan masquerades as an angel of light. (2 Cor 11:14) There is no time like the present to ask Jesus to sharpen our discernment, so that we begin to see it is all around us.

If we are on our guard, we understand evil’s end-game – “to kill, steal and destroy” (John 10:10); and evil’s methods – the biggest one being deception. The difficult thing is that the very nature of deception is we don’t know we are being deceived. The only way to combat this truth is to seek help from The Truth, Jesus. As we ask Him to show us if we are being deceived, or if we are participating in deceiving ourselves, He will show us. But, we have to want His help and ask. He is too much a gentleman (most of the time) to just butt in.

Once He shows us evil, then we must choose not to participate with it. This sounds easier than it actually is. Which of us spouses if wrongly accused by the other, would not vehemently defend ourselves, lobbing the blame into the other’s court with prejudice? Which of us on the receiving end of being passed over for a promotion would sit quietly by, not taking offense to the one who obtained it through sexual/illicit favors? Which of us denied insurance coverage after a car wreck, natural disaster, or catastrophic illness would pray blessings on the insurance company and its agents? Satan cleverly uses occurrences such as these to draw us into conflict through our sense of being wronged and injustice, rather than choosing to be wronged for the sake of Christ (1 Cor 6:7) . . . which may be as simple as demonstrating unconditional love to those who have been unloving.

Being on our guard essentially means being as shrewd as snakes and as innocent as doves. (Matt 10:16) The Lord showed me a poignant example of this when I spent several days with our military son who was home after two deployments – one to Afghanistan, and one to Iraq. When he was in those war zones, he carried his side arm strapped to his waist at all times. At night, it was within easy reach of wherever he slept. Interestingly, he was actually able to sleep, even though his senses were constantly on high alert, and would awaken him at the slightest noise. Now back in the states, his side arm has disappeared from his daily attire. But, a loaded pistol is still within easy reach of his bed. This is not because he is fearful, or suffers from PTSD (which he does not). It is because he understands the times, has trained himself, and is prepared. The Lord was not telling me I needed to start sleeping with a loaded gun, but that I needed to be shrewd about the times, train myself to understand the enemy, and be prepared. I do not need to live in fear, but in wisdom, by being on my guard, and keeping my spiritual weapons close. “The weapons we fight with are not the weapons of the world. On the contrary, they have divine power to demolish strongholds.” 2 Corinthians 10:4