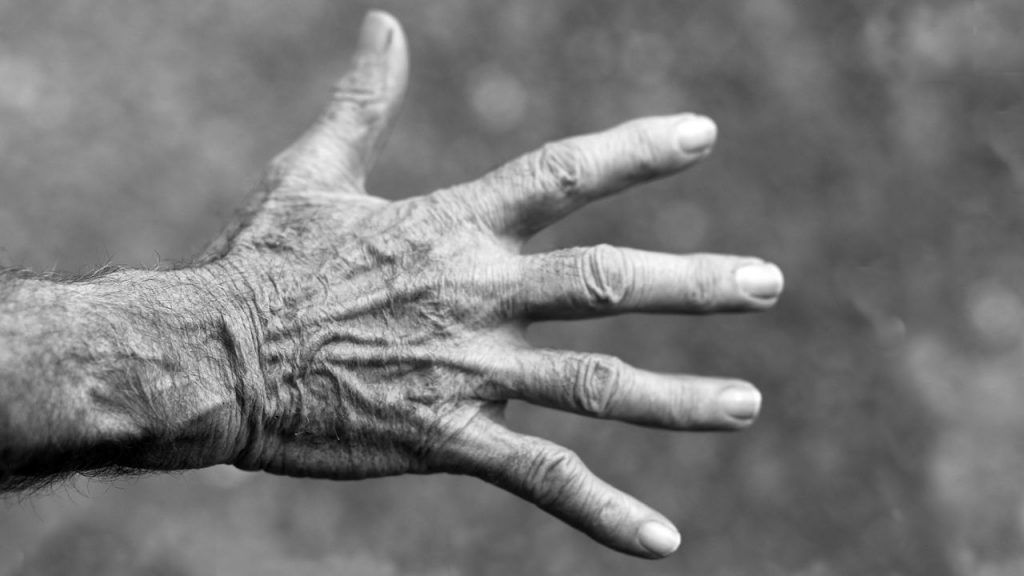 The life of David, shepherd boy who became king, is one of the most fascinating in the Bible. He was chosen and anointed by God through the prophet, Samuel, as a young teenager, and continued to tend sheep until the day this unlikely boy killed the giant Goliath, champion of the Philistine army. From that day onward, he found himself serving King Saul, whom he was destined to replace because of Saul’s disobedience of the Lord. The confusing thing was that God did not immediately remove Saul – even when an evil spirit plagued him that was intent on killing David. David honored God by refusing to “lift his hand against the Lord’s anointed,” Saul; and so he ran, accompanied by about 600 men and their families.

While in hiding, David was informed that the Philistines were attacking Keilah. David asked God what he should do and received the answer to go save Keilah. Fearfulness from fleeing their own countrymen made David’s men question the wisdom of going into battle against their nation’s enemy. So David asked the Lord again, and got the same answer with added assurance. David and his men obeyed, inflicted heavy losses on the Philistines, and liberated the people of Keilah. Saul heard of David’s victory, and instead of thanks and congratulations, pursued David to capture and kill him at Keilah. David once again sought direction from the Lord who informed David that if he remained at Keilah, Saul would either kill everyone in the town because of him, or that the people would hand him over to Saul. So, David and his men left and kept moving from place to place.

Nothing seems right about what happened to David at Keilah. He was obedient to the Lord by going, and the Lord brought about the great victory He had promised. Shouldn’t David have received a little downtime in a town that was so grateful for their deliverance that they would have been loyal and protective of David forever? Where was the reward from God for David’s obedience? Wasn’t it time for a showdown between Saul and David where God turned the kingship over to David? David was the one seeking God…why was he still on the run? How long was this going to go on? More importantly, how could David continue to trust God when God’s promises seemed so far off, and obedience didn’t seem to get him any closer to the promise?

We face similar conundrums today. Why would God promise us a job, a baby, a ministry, a healing, and then take such a long time with the fulfillment that we become discouraged and wonder if it will ever really happen? Why does God allow someone close we’ve prayed and prayed for to suffer great hardship, or to die? With these and so many other situations, our faith erodes (at least a little) every time something happens contrary to what we were trusting God to do.

Here is the difference between David and most of the rest of us. David was not trying to collect on a promise, or asking God for particular outcomes, he was simply asking God for direction. We, on the other hand, want God to do what we ask, because we believe it is right, just, good, beneficial, and/or expedient, etc. When the outcome appears to be negative, we feel God let us down. We allow the outcome to influence what we think we know of God’s Character. For David, God’s Character as King of Creation – all-knowing, all-wise, all-loving – never changed, and was never confused with what God did. “‘For My thoughts are not your thoughts, neither are your ways My ways,’ declares the Lord. 9 ‘As the heavens are higher than the earth, so are My ways higher than your ways and My thoughts than your thoughts.’” (Isaiah 55:8-9)

It wasn’t that David didn’t wrestle with understanding the hardships he faced, or that he was silent about his plight before God. Psalm 13 tells the story: “How long, Lord? Will you forget me forever? How long will you hide your face from me? 2 How long must I wrestle with my thoughts and day after day have sorrow in my heart? How long will my enemy triumph over me? …But I trust in your unfailing love; my heart rejoices in your salvation. 6 I will sing the Lord’s praise, for he has been good to me.”

David intimately knew the heart of God (expressed to Jeremiah hundreds of years later), and that settled everything. “‘For I know the plans I have for you,’ declares the Lord, ‘plans to prosper you and not to harm you, plans to give you hope and a future.’” (29:11)