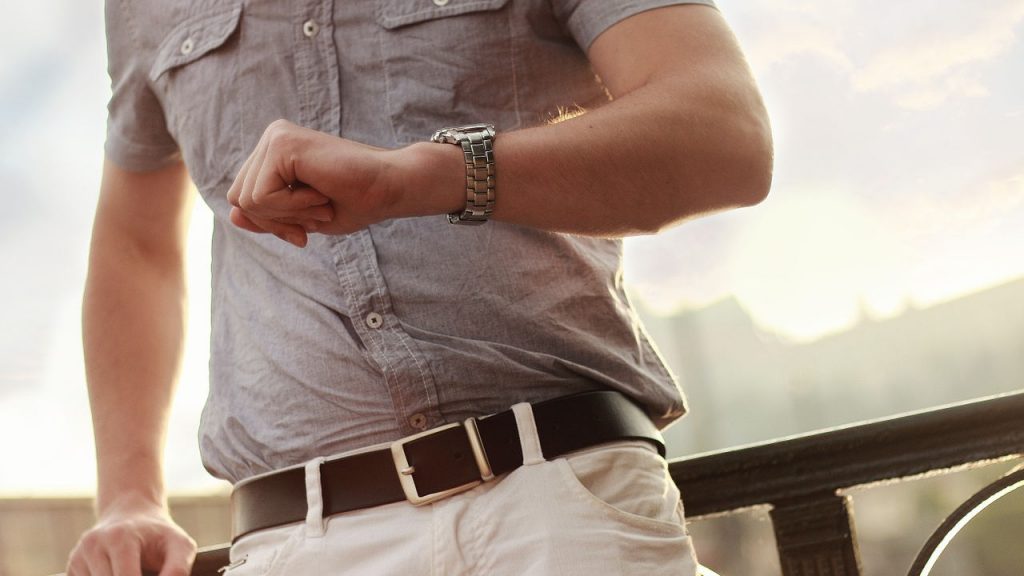 Waiting on the Lord is one of the hardest things I believe we can be asked to do. For anyone with a drive to accomplish, goals to achieve, or a list to check-off, “wait” can be a four-letter word. Doers and shakers seize the day, as their time-frame is “now.” Doesn’t Paul encourage us in scripture to “make the most of every opportunity”? (Eph 5:16) So, if we fundamentally understand that God created each of us with a specific purpose in mind, shouldn’t we be about the business for which we are called?

The answer, of course, is yes. But it often doesn’t look like, or happen in the way that we think it should. Some people seem to be equipped to step into their calling early in life, while others spend most of their lives searching for it. Does that mean one group or person is favored by God over another? Absolutely not! We are all distinct bricks in the structure of the body of Christ – no one can fill-in for anyone else, as each person’s place in the structure is totally unique. So, the revelation and activation of calling boils down to two things: God’s perfect timing, and our readiness/willingness to step into it.

Allowing God to be Sovereign over timing is extraordinarily difficult for personalities that are accustomed to being in control of their own lives. We actually don’t know how to let go and let God. But, do we really believe we have the wisdom to move forward on our own? Could there be events or circumstances beyond our control that need to be in place before God releases us to accomplish His work? It is, after all, His work – only He has the wisdom, understanding, and knowledge of the way all the puzzle pieces come together, or what the completed puzzle actually looks like.

Paul is an amazing example of someone who replaced his personal agenda with God’s agenda. He spoke and ministered as he was led by the Holy Spirit, whether it was to large public gatherings, small home groups, or the individual. All carried the same weight of importance, because that was where God was directing him in the moment. His confidence in Jesus was so extreme that Paul didn’t fear infuriating the spiritual leaders, being thrown in jail, or being flogged. One of his greatest advantages was that he didn’t even fear dying: “For to me, to live is Christ and to die is gain.” (Phil 1:21)

So when Paul stood on trial before Governor Felix who held him captive the last two years of his term, Paul did not demonstrate impatience at Felix’s sporadic curiosity or the ludicrous hope Paul would offer him bribes. He patiently appeared before the governor every time he was called and used his time in captivity as the Lord directed. Not only was two years a long time not to be taking the Gospel message to the Gentiles, but Paul’s imprisonment and uncertain future continued into the next governor’s term.

Paul said, “I have learned to be content whatever the circumstances.” (Phil 4:11b) Do we understand this type of contentment, or are we more like the child in the backseat of the car that constantly whines, “Are we there yet?” Our dis-ease certainly points to a lesson yet to be learned. The question is whether we want God’s purpose for us enough to take an honest look at personal issues that hinder, and seek His power to make a change. “I can do all things through Christ Who strengthens me.” (Phil 4:14)