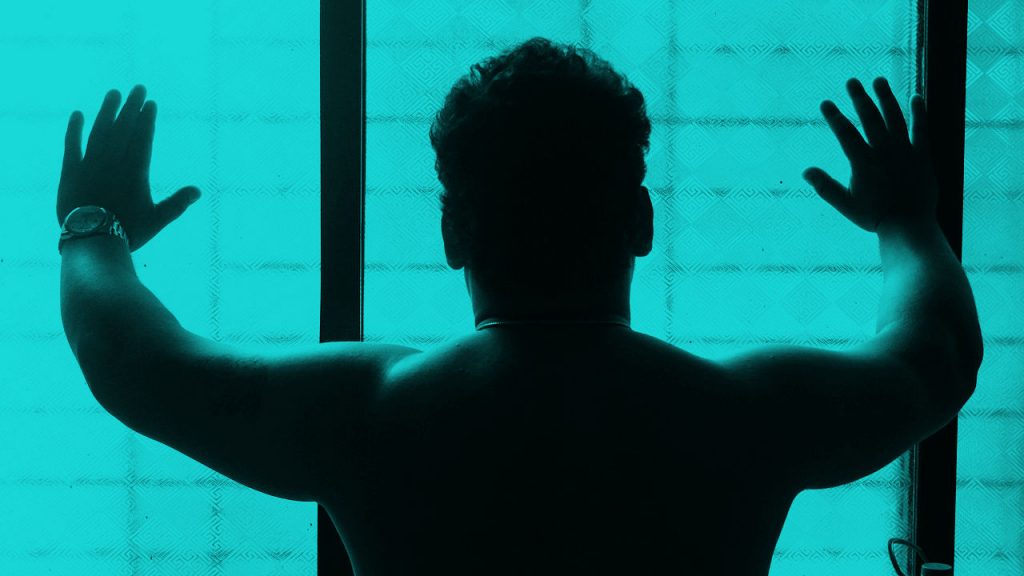 Over the course of our lives, the majority of us have experienced occasions when we are too weak to even stand. Often, it has to do with illness or accident that creates a physical impossibility or saps strength and energy, but it can also happen in situations of great stress and fear. Sometimes it is fatigue. Regardless of the cause, it is always disheartening not to be able to perform a physical task that most of us would consider relatively simple.

That makes it all the more interesting is that the Apostle Paul, when speaking to the Ephesians, instructs them over and over to stand. He tells them to “stand against the devil’s schemes”, “stand your ground”, having “done everything, to stand”, and finally to “stand firm.” (Eph 6:10-14) Shouldn’t standing be easy? What is so significant about standing that Paul would devote so much energy to what appears to be a stationary task?

Of course this is a metaphor for being resolute with regard to confronting evil in our world on a daily basis. “For our struggle is not against flesh and blood, but against the rulers, against the authorities, against the powers of this dark world and against the spiritual forces of evil in the heavenly realms.” (Eph 10:12) Each of us could describe things we have witnessed, or things that have happened to us as evil. We usually take it further to label the people/organizations through whom these actions come as evil. But, Paul is encouraging us to look beyond the obvious to the power behind the actions/motivations, and to identify the true source of evil.

This exercise leads us to the fact that we are in a battle. Fighting or participating in any kind of warfare generally demands great physical expenditures that include lives and resources. But what if the true battle is the one behind nation coming against nation, race against race, even husband/wife against spouse? Again, if the spiritual battle in the heavenly realms is the source, then fighting one another is a waste of time, energy, lives and resources. As any military officer knows, deception with regard to strategies, tactics, and capabilities can produce great success. That is exactly what the rulers and authorities in the heavenlies have done: decoyed us by skirmishes with people, so that the real enemy is free to continue in evil unabated.

While a spiritual battle is very different in nature from a physical battle, we are so accustomed to activity regarding what we can see and touch, that not doing those things seems incongruous. In fact, the hardest thing for most of us to do is to simply stand. The genius of our Heavenly Father in allowing the true battle to be conducted in the heavenlies is that it cannot be fought in human power with human efforts. It is spiritual, requiring spiritual weapons and a Savior Who defeated evil with His ultimate act of love by dying in our places, conquering the evil in our lives. Jesus’ victory is our victory to appropriate, but that doesn’t happen through our efforts to defend or protect ourselves. It comes by believing He is Who He said He is – the God of Angel Armies, our Redeemer. It requires faith not to take matters into our own hands. To have the strength to stand, we have to be convinced that, “The One Who calls you is faithful, and he will do it.” (1 Thess 5:24)