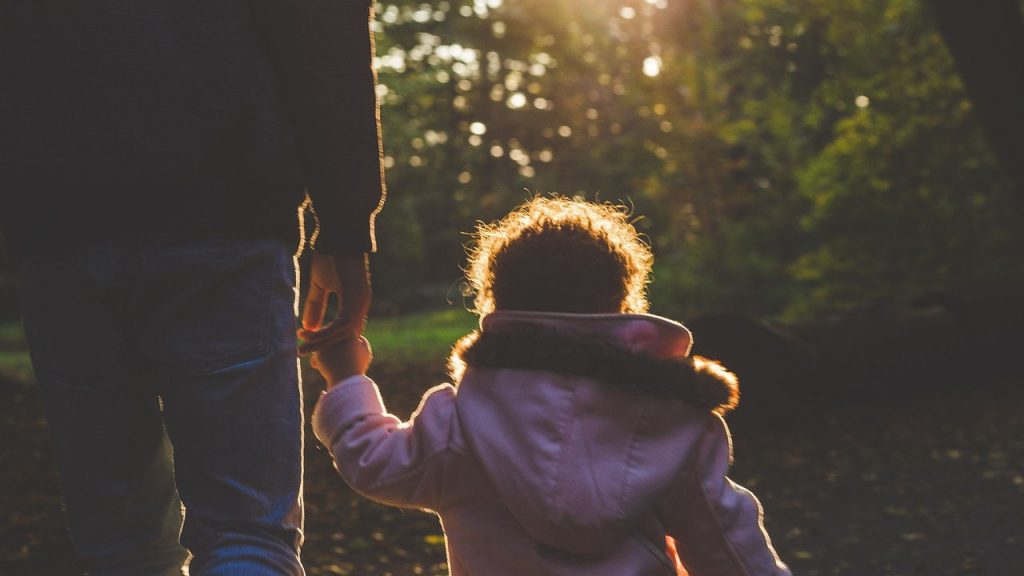 Throughout Jesus’ life on Earth, He was doing and saying only what He saw the Father doing and saying (John 5:19, 8:28), and thereby giving us a picture of the Father: “Anyone who has seen Me has seen the Father.” (John 14:9) As Christ-followers, our desire and goal should be to emulate Jesus. But too many times, that goal seems beyond our reach; our hope is dashed and the desire is crushed.

One of the most challenging situations I believe we face is when we are rejected by those who should know us best. Jesus encountered this in the town where He grew up, as He knew these people well. He understood all the family and social dynamics, as well as the personal struggles of individuals. He knew he had answers, healing, and deliverance for them through God the Father. Yet, when he had opportunity to teach and to minister to them through miracles, they took offense to Him. Who did He think He was?? They had watched Him grow up, and knew all His family members. Their refusal to see Jesus’ relationship to the Father – even as a prophet or teacher – so negatively impacted their faith, that it severely diminished the number of miracles Jesus could do on their behalves.

For most of us, this kind of rejection – especially when all we want is the best for others – is devastating. It feels like the essence of who we are is being shredded into worthless bits that are trashed as nasty refuse. In a word, it is very painful. It generally puts us into the fight or flight mode: we defend and/or retaliate, or we exit as quietly as possible. Survival instinct instructs us to have no need for such people – they deserve whatever bad results come from refusing the good we offered.

How did the human part of Jesus keep from taking offense so that He continued to minister? I personally believe this strength came from knowing Who He was as both the Son of God and the Son of Man. Regardless of whether Jesus was sought after or rejected, His understanding of His identity was not impacted. Unlike us who are so swayed by what others think or say about us, the unhanging Truth of Jesus’ identity gave Him perfect and complete freedom to love people where He found them. His compassion resident in His love, propelled Him to action without conditions or expectations.

If we are wounded by people who reject us, and are sidelined from our calling by pain, could it be that we really don’t know who we are in Christ, even though we’ve received Him as Savior? Professing Jesus as Lord was the beginning of our life in Him. But appropriating our identity in Him – truly leaving the old behind and growing in the new – is a daily life-long process called sanctification. (Phil 2:12-13)

One of the greatest hindrances to our daily growth is not recognizing we need it. God’s grace calls it to our attention through negative emotions and painful experiences. He doesn’t do this to highlight our failures, but to show us where we are at a particular point on the journey, and to remind us He is the Way. It is in staying close to Jesus that we get to know Him better; and that knowledge of Him directly translates to the continuing formation of our identity in Him. It brings us the same freedom to love and minister as He modeled.

If we feel we’ve failed because we don’t love others without having expectations of reciprocity, or we don’t want to be around those who continually reject us and hurt our feelings, our consolation is that we are actually in a very good place. Only where we so clearly see our need for Him, do we have the privilege of hiding ourselves in Him to grow like Him. Jesus wisely never allowed His identity to be determined by man. Why should we?

Posted in Finding Hope and tagged faith, growth
← Applying Effort Where It MattersWhat Are You Looking At? →