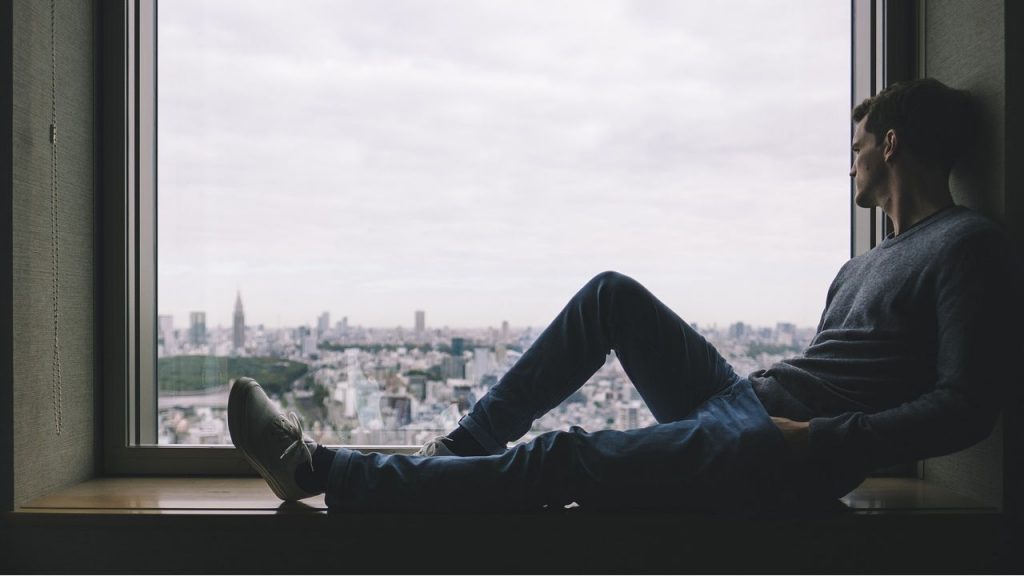 From Genesis through Revelation, we see that God has created man for relationship with Him and with each other. Because of that built-in need for connectivity, the loss or denial of relationship through death, rejection, or isolation produces some of the greatest pain an individual can experience. At the core of that pain, we feel utterly alone, which only exacerbates the pain.

Although scripture teaches us that Jesus suffered and was tempted in every way just as we are, we tend to think that the God-part of this God-man had a special edge. We are so comfortable in the historical view that the Pharisees were pompous fools that we fail to identify that Jesus’ encounters were similar to being rejected or chastised by pastors and church leaders of today. Even Jesus’ closest friends, His disciples, didn’t understand until the very end – despite the miracles – that He was the Messiah. The ultimate blow for most of us is to be rejected by our own families – those who should know us the best and support us the most. Jesus said, “A prophet is not without honor except in his own town, among his relatives and in his own home.” (Mark 6:4) Certainly, Jesus carried around great pain, but He also found great consolation in His relationship with the Father: “All things have been committed to me by my Father. No one knows who the Son is except the Father, and no one knows who the Father is except the Son and those to whom the Son chooses to reveal him.” (Luke 10:22)

The reciprocal trust and adoration between Father and Son kept the man-part of Jesus on track, even when He asked His Father to take away His assignment to suffer and die. It sustained Him on the cross even when He was being mocked and ridiculed by the humanity He had created and was now dying to save. But, the cruelest discovery was that God the Father in Holiness could not be present in the enormity of filth from ALL men’s sin for ALL time that Jesus carried – so disgusting that it literally changed His physical appearance into something unrecognizable. Jesus’ greatest anguish: “My God, My God, why have You forsaken Me?” (Matthew 27:46) The sinless One Who had been obedient to death, was utterly isolated…completely alone.

The good news for us is that we will never have to endure that complete isolation. Jesus took care of it, paving a way to the Father, even when we feel completely alone. The most challenging part for us is allowing this spiritual reality to defy and overcome the pain we’re so intensely experiencing. Jesus actually modeled this for us in Luke 10:22 above. Only God knows who He created us to be; and He has given us incredible grace to grow up into that. What if what God knows about us became what we think about ourselves – became the foundation of our identity? Can we proclaim these words of a wise Christian teacher, “I am who I am in Christ. I am not who others say I am. I am not who Satan accuses me of being. And I am not who I fear I am”?

Suddenly, I don’t feel so alone.

Posted in Finding Hope and tagged love
← What Are You Looking At?It’s My Right →