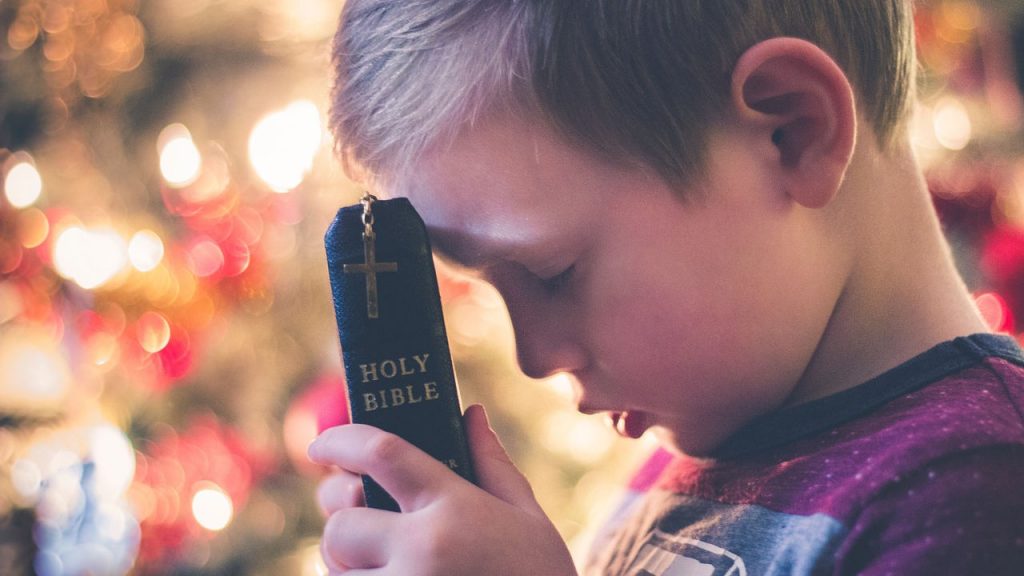 From the time the Lord made a covenant with the Israelites that they were His people and He was their God, He has demonstrated that He has a plan, a Way, and the power to carry it out. He purposed to give them a land flowing with milk and honey: houses they did not build, and food they did not grow. All they had to do was battle the inhabitants of the land to destroy and/or drive them out. But the Israelites determined that the incredible odds they were facing were too much. They succumbed to fear, that led to disobedience, which resulted in their wandering in the desert for the next 40 years. That time was fraught with trials and hardships, the death of a whole generation, and more opportunities to learn obedience. At the end of that time, the men of Israel engaged in sexual immorality with Moabite women who led them into idol worship. For that in-your-face offense against the God Who had so faithfully watched over them, a plague broke out that killed 24,000 Israelites. God instructed those remaining to completely destroy the Moabites. This time they obediently went into battle.

The results of the Israelites’ obedience stands in stark contrast to their earlier disobedience. They killed every man without losing even one of their own. They additionally acquired the land and enormous plunder that included people and livestock, clothing of all descriptions, and riches such as gold, silver and bronze. From all the plunder, about a million Israelites had an abundance of everything they could possibly need/want, not to mention a great quantity of gold jewelry that was sent to the Tabernacle as a memorial to God Who gave them the victory.

If we are wise, we will learn from history, so we don’t have to repeat it. Therefore, an important question to ask ourselves is what has God told us to do that we’re not doing? A lot of us will search out a major event like marrying/not marrying a certain person, moving to a different place, changing our occupation, etc. But, what if the Lord is merely asking us to learn more of Him?

Will we take the time to read His Word and learn more of His Nature and Character? Many of us have great intentions, but our lives are so busy – how do you squeeze in one more thing with the demands of earning a living and raising a family? Do we believe God’s instruction to meditate on His Word day and night, actually carries the blessing, “Then you will be prosperous and successful”? (Joshua 1:8) Do we see God as the One who gives success, or are we obsessed with creating it for ourselves?

Jesus said, “Anyone who has seen Me has seen the Father.” (John 14:9) What are we doing to grow in our relationship with Him? Are we talking to Him daily as we would any other person we really want to know better? Or is our relationship with Jesus on an “as needed” basis (generally meaning a crisis)? Do we view prayer as duty, or an opportunity for intimate conversation? Is He important enough in our lives to prioritize communion, or do we fall into bed, exhausted, having run out of time to connect?

The Israelites expended great effort in their battle against the Midianites, and God brought them amazing blessings as a result. What if the effort to know Jesus more deeply is both our instruction AND His blessing beyond description? This is Jesus’ promise: “Give, and it will be given to you. A good measure, pressed down, shaken together and running over, will be poured into your lap. For with the measure you use, it will be measured to you.” (Luke 6:38)

How much time do we have to give to the Lord of the Universe? Do we believe “that He rewards those who earnestly seek Him?” (Hebrews 11:6)