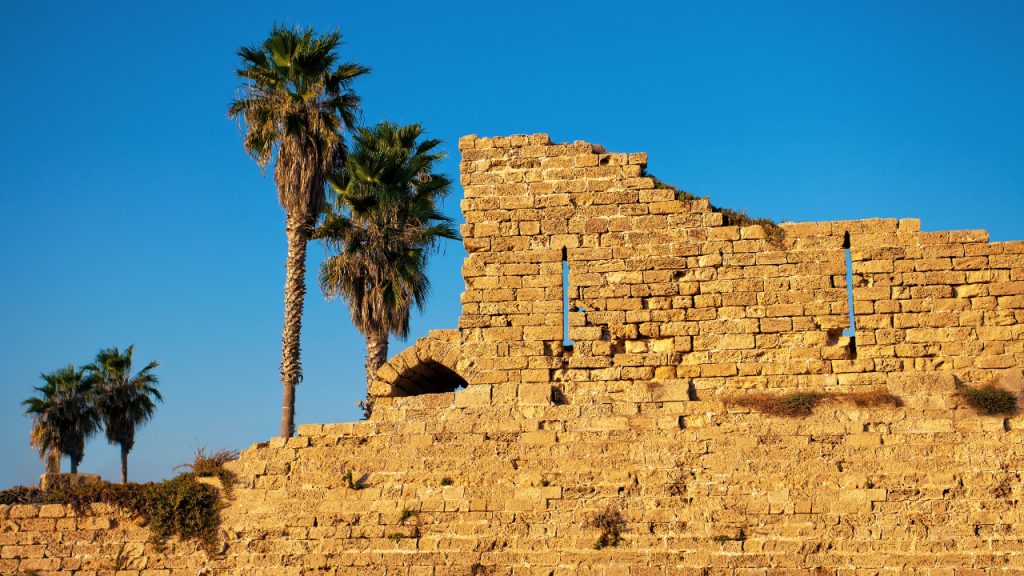 Day after day, most of us would describe our lives as “making it.” If we reach the end of a day with a sense of accomplishment, then it has been a good day. Minus that, the optimists would declare survival a win. But is this really the way we’re supposed to live? It seems so clear on Sundays when we’re in church and reminded of Who God is through teaching and corporate worship. But too often, that euphoria doesn’t last much beyond the trip home, much less to the workweek. For the most part, in our weekly routine, no onlooker would see evidence that we believe God is actively involved in the affairs of man.

Instead, our lives are consumed with things that occupy the urgency of the moment. The range extends from our jobs (corporate, trade, and home), to our political or spiritual affiliations, and even to the causes we support or are concerned about (global warming, gun control, human rights). In most of these, if we factor in God at all, He is more like a tag-line.

In light of the way we live, it is amazing to consider how central God’s Presence was to the Israelites crossing over the Jordan River from the desert to the Promised Land. God worked miracles among them like stopping the flow of water at flood-stage so that about a million people crossed the river on dry ground. He additionally assisted them in conquering the walled and fortified city of Jericho by having them march around it seven times blowing trumpets, before raising a corporate shout, after which the walls collapsed. These events could not be explained away by any natural phenomenon. God was making a point about the extent to which He was willing to be involved in their lives. But, He asked something of them in return: that they would “keep away from the devoted things, so that you will not bring about your own destruction by taking any of them.” (Joshua 6:18) On God’s part, this was not a legalistic rule to keep the Israelites from enjoying the spoils of the battle, but it was a safeguard against worldly desires for “things” that would distract from, or worse, displace a heart-desire for God.

This request turned out to be more than the Israelites could do – one person hid away plunder – with disastrous results for the entire nation. Israel was immediately routed by an enemy they should have easily conquered. Joshua as their leader knew that God was no longer fighting for them, but he didn’t know why. He jumped to the conclusion that God had simply abandoned them, and that they would now die at the hands of their enemies. His desperate plea to the Lord was answered, “they turn their backs and run because they have been made liable to destruction. I will not be with you anymore unless you destroy whatever among you is devoted to destruction.” (Joshua 7:12)

Fast forward to today’s headlines of mass shootings involving children, raging wildfires that consume homes and vegetation setting the stage for mudslides, unprecedented spring freezes that kill crops and stunt plant growth, floods in one place and droughts in another, the polarization of people along political, racial, and gender lines. Perhaps we are seeing that wherever God is not wanted and honored, His Presence does not go. Jesus emphatically states, “Here I am! I stand at the door and knock. If anyone hears My voice and opens the door, I will come in and eat with that person, and they with Me.” (Rev 3:20) Since “Jesus Christ is the same yesterday, today and forever,” (Hebrews 13:8) what personal adjustments should we be making? “Speak, Lord, for Your servants are listening.” (1 Sam 3:10)