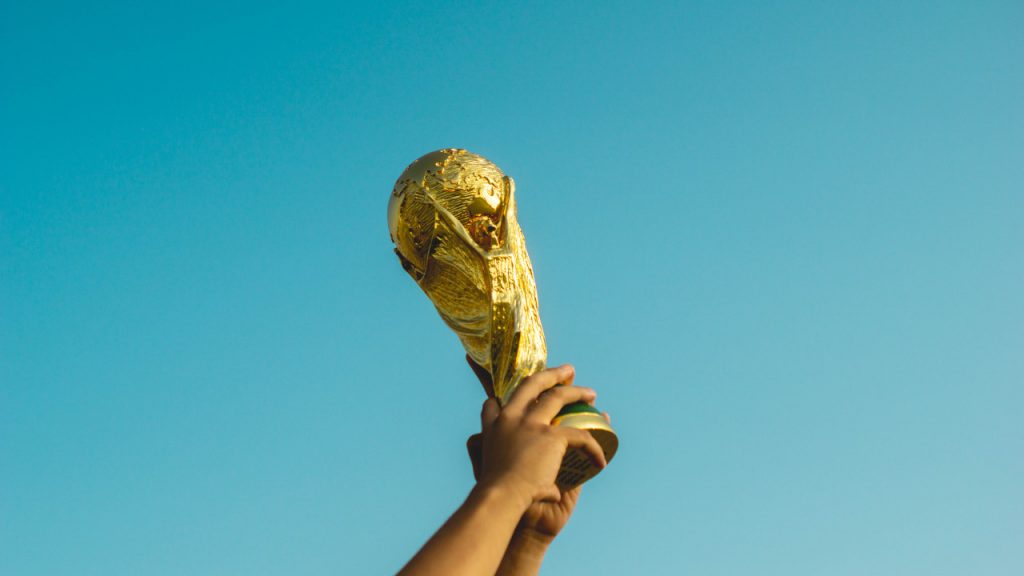 On some level, most of us want to make a contribution of significance to the world. Frequently, it happens in perpetuating the family name through children. Still, in many, there is the drive for that personal contribution that will be remembered for years: works of music, literature, art; human rights, political, spiritual campaigns; leadership in corporate or governmental venues (just to touch on a few). This particular characteristic of man has been present throughout history, and has driven some to fame, and others to infamy. Both are accomplished when the will of a single individual is embraced by others. At the same time, many positive and negative plans have been interrupted prior to fruition because of jealous competition.

The transition of the Kingdom of Israel from David to Solomon (father to son), and their individual legacies, are an interesting study in this regard. David is known as a valiant warrior, a prolific writer and musician – “a man after God’s own heart.” Solomon is known as a king of peace, exceptional wisdom and extravagant wealth – the builder of the Israelite temple of God, the greatest architectural achievement in the nation’s history. In assigning these headlines, we miss what really happened.

It was David who “had it in my heart to build a temple for the Name of the Lord my God.” (1 Chron 22:7) God intervened to stop him saying, “You have shed much blood and have fought many wars…But you will have a son…Solomon…He is the one who will build a house for My Name.” (1 Chron 22:8-10) Interestingly, God did not prohibit David from making provisions for it. David received the inspiration from God for its design, furnishings and intricate artwork. He drew detailed blueprints and sketches, supplied measurements, and specified materials by quantity and weight (from enormous blocks of dressed stone, to wood, to pure gold, bronze, silver and iron). David even took a census of aliens in Israel, conscripted them for the hard labor, and appointed thousands of Israelite foremen to supervise the work. He negotiated with foreign kings for the supplies, and contributed to the temple treasury from his own wealth. Finally, he researched the genealogical records of the priests and Levites to whom God had entrusted the care of the Tabernacle and the job of ministering before Him, to pull hundreds of descendants together to divide the work of the Temple – gatekeepers, musicians, cooks, guards, prophets and seers, house-keepers, treasurers, and priests administering daily sacred duties. Each family was assigned specific duties, along with a rotating schedule of service that would ensure uninterrupted temple operation 24/7 throughout the year – a massive administrative undertaking. In Solomon’s fourth year as king, construction began, and took 7 years. He was the ultimate supervisor, and freely (not out of necessity) added to the provisions David had amassed.

It did not appear to concern David that he would never receive the credit for the magnificent structure he designed. Contrast David’s attitude with ours who wouldn’t readily attend funerals, church services, corporate gatherings, etc., if we didn’t receive credit for being there. Or, who among us would write a best-seller, much less create artwork, without putting our name on it? David’s labor was unto the Lord – a personal gift to the God Who brought him through all his trials and troubles. Former President Ronald Reagan quoted, “It is amazing what can be accomplished when you don’t care who gets the credit.” How hard is it really to do our work to the glory of Jesus (not others or ourselves), and be willing to do it in obscurity? “…so that your giving may be in secret. Then your Father, who sees what is done in secret, will reward you.” (Matthew 6:4)