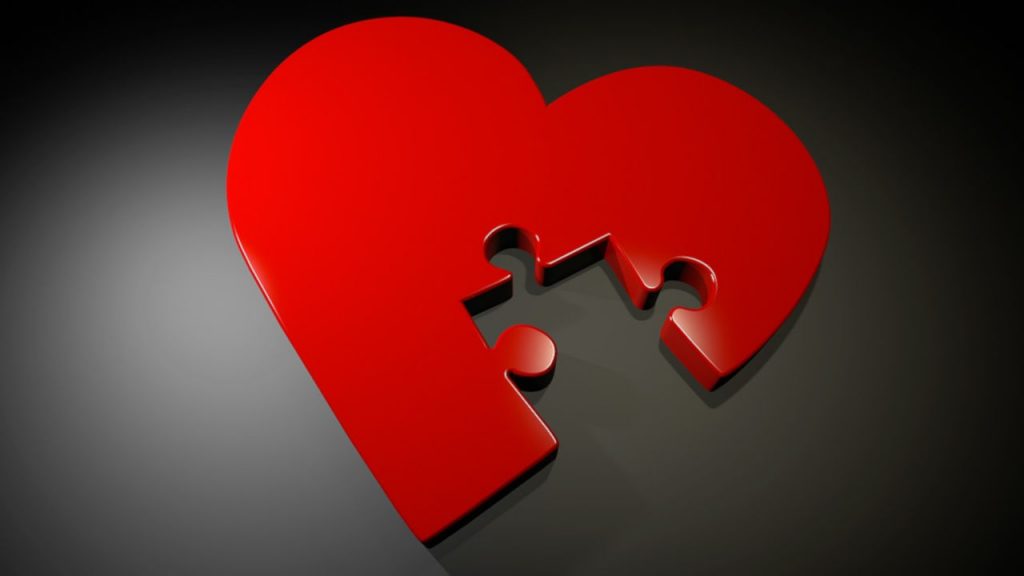 We’ve all heard the phrase, “fight fire with fire.” Its origins were obviously based upon a strategy still used today to fight wildfires. But it has been widely applied to a variety of human endeavors including warfare, politics, industry, and interpersonal relationships. Not only has this strategy proven successful in many situations, but the satisfaction of “the win” has actually perpetuated its popularity.

But when the battle is man against man, the struggle tends to escalate, until the vitriol loosed causes wide-spread damage: winning at all costs, justifying the means. Unfortunately, when two opposing sides employ the same tactic, eventually one or both are destroyed in the process. The infamous family feud of the Hatfields and the McCoys, is a great example of the origin of the fight becoming lost in hatred towards one another. Hatred was the only winner.

While divisiveness is rampant today with all its destructive fallout, this is an issue as old as the existence of man. Nehemiah, governor of the remnant of Israel that returned from exile to Jerusalem, addressed the people with a history lesson. It was a time of celebrating the favor and miracles of God to bring them home, but it was also a somber time of confessing their sin against God that brought about the exile to begin with. Nehemiah recounted the sin of their forefathers that included pride, arrogance, obstinacy/willfulness, and rebellion against God. Their goal was not to repeat those offenses. Yet, they ultimately did, and we do today. Whenever we are bent of having our own way regardless of the cost to relationships; pride, arrogance, obstinacy/willfulness and rebellion are alive and active. (Witness the standoffs and impasses between political parties, and the divorce rate because of irreconcilable differences).

The genius of God is that He has never fought fire with fire. Certainly, He has lifted His hand of protection from time to time, allowing evil to have its way…even as it appeared that evil had successfully killed Jesus via crucifixion. The true story of God’s watch-care did not become apparent until later, when Jesus rose from the dead, demonstrating God’s grace, compassion, forgiveness, love and faithfulness. Interestingly, these are the same attributes Nehemiah taught the remnant about God’s character in the face of their generational unfaithfulness. While we will misunderstand what we see and experience, God’s character has never changed. “If we are faithless, He remains faithful, for He cannot disown Himself.” (2 Tim 2:13)

Since we are the recipients of grace, compassion, forgiveness, love, and faithfulness through Jesus, could we…are we willing…to treat others in like fashion – especially those we square off against? Most of us would rather look for a compromise that didn’t appear to allow our enemies to win hands down. But the Apostle Paul summed up the dilemma by saying, “Do not be overcome by evil, but overcome evil with good.” (Ro 12:21) He neither minimized reality, nor did he compromise: “We are hard pressed on every side, but not crushed; perplexed, but not in despair; 9persecuted, but not abandoned; struck down, but not destroyed. 10We always carry around in our body the death of Jesus, so that the life of Jesus may also be revealed in our body.” (2 Cor 4:8-10) What would it take to make us as bold?