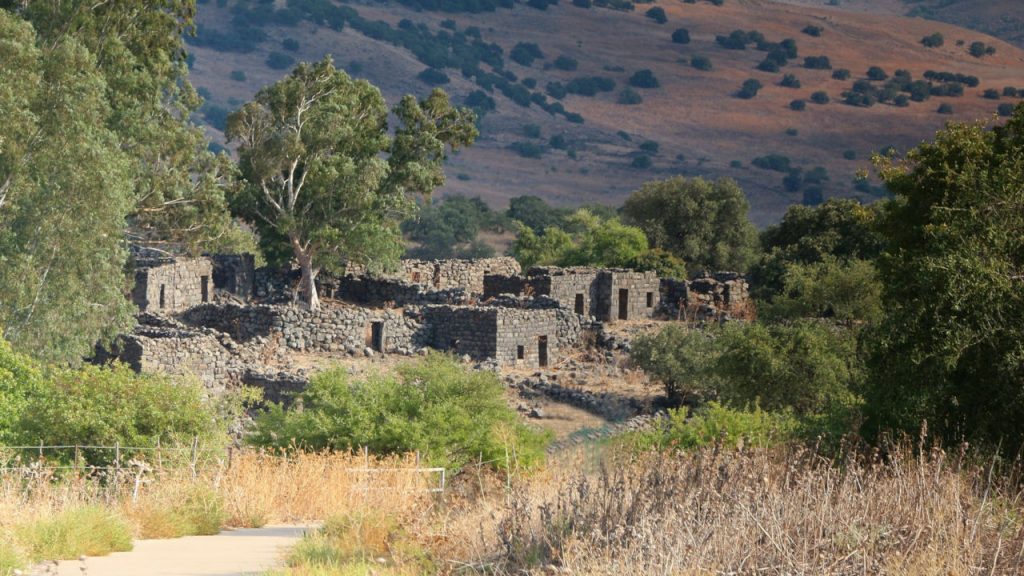 God so highly esteemed Abraham as to make him an incredible promise: “I will make you into a great nation and will bless you; I will make your name great and you will be a blessing. I will bless those who bless you, and whoever curses you I will curse; and all the peoples on earth will be blessed through you.” (Ge 12:2-3) This blessing accompanied God’s command to Abraham to leave his country, all his extended family and go where God told him. Abraham obeyed without knowing the destination, or why it was necessary to go: a demonstration of great faith. So, we tend to view Abraham with admiration, knowing not many of us would or could take that step without more information.

While Abraham’s faith is certainly worth emulating, he also demonstrated lapses in it more familiar to most of us. After decades had passed with no baby to fulfill God’s promise, Abraham agreed to his wife’s solution of sleeping with her maid. The son born by taking matters into their own hands caused strife in his family and ultimately produced a nation of people who would always be in opposition to God’s intentions. When Abraham lived in regions with fearful kings, he twice asked his wife, Sarah, to identify herself as his sister. Because she was beautiful and desirable, he was hoping to be treated favorably, even if it meant she was taken into the kings’ harem.

Although these actions indicated fear was outweighing faith, God did not condemn Abraham for it. Instead, God picked up his cause, afflicting the kings’ households with plagues and infertility until they realized their mistakes, and gave Sarah back along with great quantities of material goods as restitution. God also brought him the son of the promise when Sarah was physically beyond child-bearing years. So, instead of reprimanding Abraham, God protected and blessed him – not exactly the parenting style most familiar to us. We might rationalize that God chose to overlook a few things with Abraham because of his mostly or relatively good character. But, what if God knew Abraham would grow more significantly in his faith by being the recipient of blessing in the midst of his faithlessness?

In fact, Abraham did grow so much like God in his character, that when God put him to the ultimate test of sacrificing his son, he did not hesitate to be obedient. “Abraham reasoned that God could even raise the dead, and so in a manner of speaking he did receive Isaac back from death.” (Heb 11:19)

As Christ-followers today, we are the recipients of a greater blessing than Abraham. “But God demonstrates his own love for us in this: While we were still sinners, Christ died for us. (Rom 5:8) We have forgiveness for our lapses in faith, abundant life in the present and eternal life for our future. (John 10:10) Taking a lesson from Abraham’s example, are we truly allowing this tremendous blessing that we didn’t deserve to change our natures into something that looks more like Jesus? What are our chances of passing the test when it comes?

Posted in God's Character and tagged faith, obedience
← The Reworked PlanMary, Mary, Quite Contrary, How Does Your Garden Grow? →