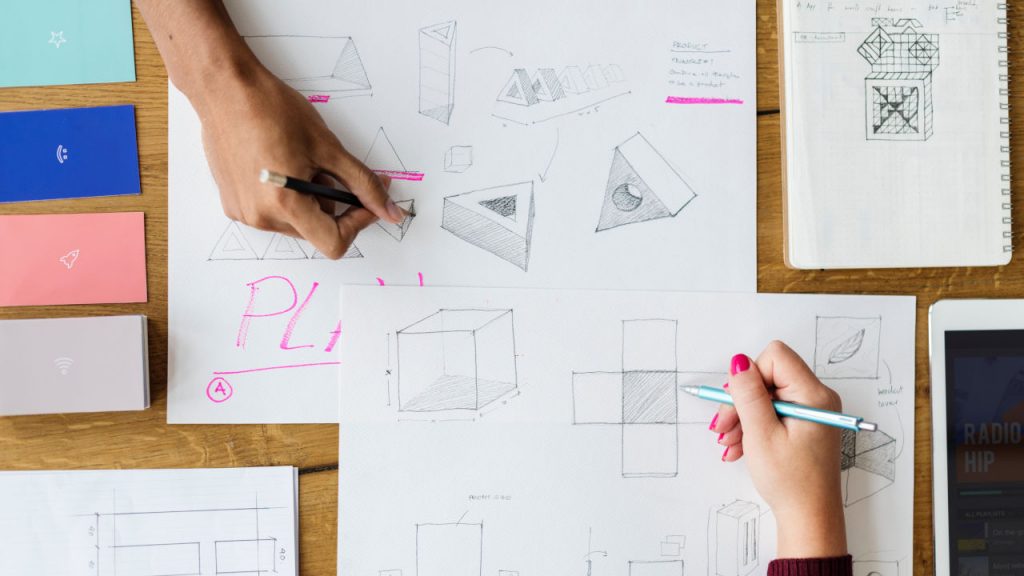 In many respects, the miraculous beginning of the universe and all life-forms seems to have little relevance on the complicated details of our daily routines. But, when our circumstances become stressful, overwhelming, frustrating, or even boring, the contemplation of God’s creative power can bring needed perspective. For God to merely speak and call forth something out of nothing is actually a concept of power that goes beyond human comprehension. Therefore, many who don’t understand look to science for explanations (that cannot be proven), while others believe the Genesis account of Creation is more representative of a fairytale. But, what if Genesis is the actual historical record of God’s first works, limited in its scope of detail, because the how isn’t as important as the Who?

It is clear that the epitome of God’s genius was the creation of man in God’s own image, as the Lord gave man dominion over all birds, land and sea creatures. Even the heavenly bodies were in place to give man light, warmth, and the ability to mark time. God designed Creation to serve and to please man. He created man after His own pattern to facilitate enduring relationship, for that likeness allowed intimacy through identity. God’s endowing of man with soul and spirit, permitted physical man to connect to the Spiritual Creator, while allowing man independent thought along with choice. Choice can only exist where there is freedom; and the unfathomable, unconditional love of God is the power that launches true freedom.

So, when God set man in the glorious garden He designed as their home, it was necessary for the garden to contain both the Tree of Life and the Tree of the Knowledge of Good and Evil. His instruction to Adam not to eat fruit from the latter tree was for mankind’s good – the only way to preserve God’s original plan. Adam and Eve erred in using God’s gift of choice, as many of us do today, thinking choice is our right to go a different direction, rather than our option to be in agreement with God. Choice always carries consequences, and Adam and Eve’s choice loosed curses that were previously bound by avoiding the Tree of the Knowledge of Good and Evil, similar to the way a containment field shields us from nuclear radioactivity. Once out of the box, there was no going back – the poison was loosed.

But in love, God changed His plan, because He never changes His Mind. Since everlasting life on Earth was no longer possible because Creation was under the curse of sin and death, God’s Presence of Purity and Holiness became the new residence of Eternity. Yet, the darkness of man could not coexist with “[God] who alone is immortal and who lives in unapproachable light.” (1 Tim 6:16) Man still needed a Way…and so Jesus, Son of God, became the Tree of Life, the Redeemer of the curse, to be activated when Jesus also became the Son of man Who would give His life as a ransom for man. God literally moved Heaven and Earth to make relationship with Himself possible. In all He did, His extraordinary Love to bless man with freedom through choice did not change. The question before us today remains, will we choose to align ourselves with Him, or choose to go our own way? Who is really in charge of our lives? (Pssst …our thoughts and actions will tell on us.)