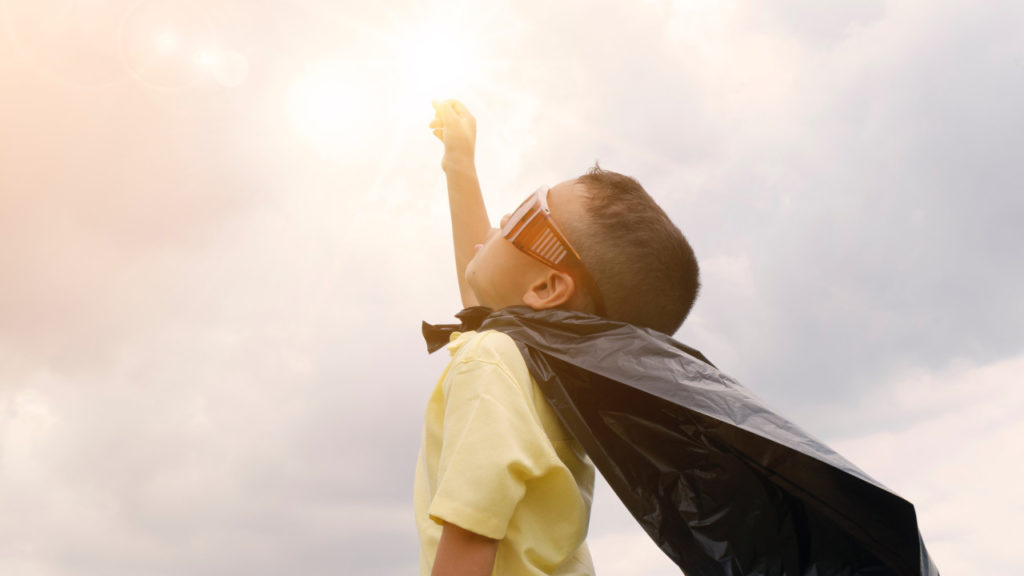 Moses as the leader of God’s people was a tough act for anyone to follow. Never in the history of man had any one participated in turning water into blood, dividing a sea of water into vertical walls lining a pathway, striking a rock and having abundant water gush out, or commanding the earth split apart to swallow rebellious people (to name a few miracles). Joshua, Moses’ aid, had a front row seat for the 40 years of their wilderness trek. So, it must have been daunting to be named Moses’ successor to lead the Israelites into the Promised Land. Certainly, it helped that God directed Moses to publicly commission Joshua before the people. Still, Joshua had no experience operating in supernatural capabilities. While Joshua had watched God speak to Moses face-to-face, as far as we know, God had never personally spoken to Joshua.

But, after Moses’ death, the anointing did in fact transfer to Joshua, and God spoke to Joshua about leading the people across the Jordan River and against the nations they were to drive out. The first miracle was not drying up the Jordan so the people could cross. The first and absolutely vital miracle was performed in Joshua through God’s Word: “6Be strong and courageous, because you will lead these people to inherit the land I swore to their ancestors to give them. Be strong and very courageous. Be careful to obey all the law my servant Moses gave you…Then you will be prosperous and successful. 9Have I not commanded you? Be strong and courageous. Do not be afraid; do not be discouraged, for the Lord your God will be with you wherever you go.” (Joshua 1:6-9) God did not give Joshua instructions to do something, but to be something. But, how can you be something that you’ve had no experience being?

God spoke over Joshua the same way He spoke in the beginning to Creation saying, “Let there be…” and sun, moon, earth, plants, and all creatures appeared out of nothing. (Genesis 1) God knew a creative miracle was required to displace and replace the powerful forces of fear and discouragement in Joshua’s heart and mind, so the Lord spoke His Word over Joshua three times. History records Joshua never being fearful or backing off any of the Lord’s commands from that time forward. Joshua was able to give the people God’s instruction to cross the Jordan even though the river was flooding, and watch those rushing waters pile up at a distance, allowing roughly 1 million people to cross over. It was not Joshua’s effort that attained the impossibly high bar set by Moses, but the Lord’s.

It could be tempting to look at this leadership succession account and think, that was then. But, whereas the Lord singled out Moses and Joshua several thousand years ago, now every person who has received Jesus as Savior has supernatural power times three. Fear and discouragement are still such formidable and incapacitating spiritual forces that overcoming them requires the Supreme authority of the Son, the work of the Father to footstool evil (Eph 1:19-2:7), and the Presence of the Holy Spirit in us to “equip you with everything good for doing his will, and may he work in us what is pleasing to him, through Jesus Christ, to whom be glory for ever and ever. Amen.” (Hebrews 13:21) Have we yet grasped— much less do we actually exercise— the amazing truth that we are thoroughly equipped to be modern-day Joshuas?