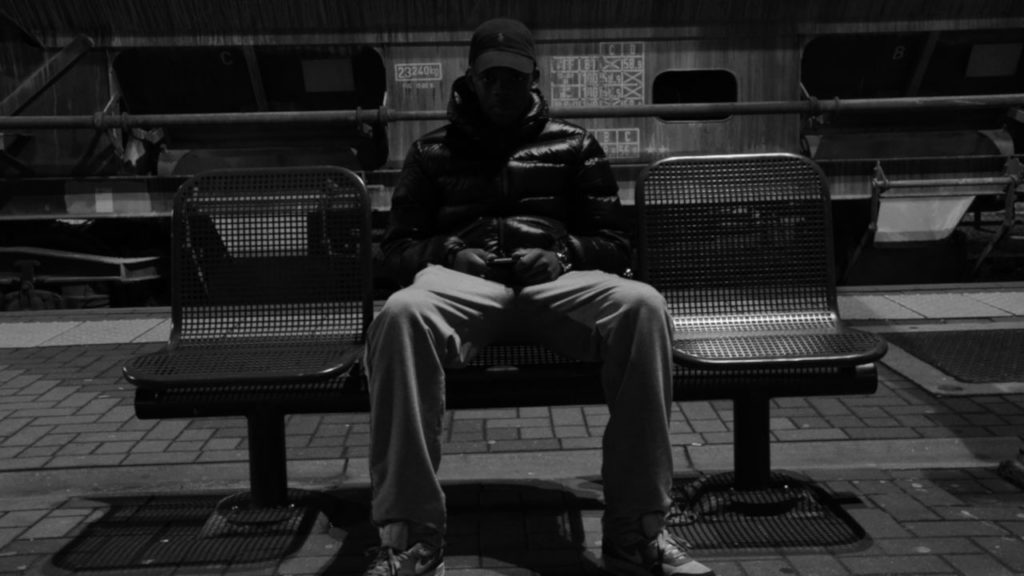 Jesus used the analogy of a shepherd with his sheep to describe His relationship as the Son of God to the people He came to save. While thousands of sermons and commentaries speak to the truth and appropriateness of His illustration, there is a profound caveat we often miss.

The loving, caring and sacrificial nature of the Shepherd portrays a relationship that puts the needs of His sheep (dumb animals/people) ahead of His own (God’s). John 10:3-5 records Jesus’ words, “The gatekeeper opens the gate for him, and the sheep listen to his voice. He calls his own sheep by name and leads them out. 4 When he has brought out all his own, he goes on ahead of them, and his sheep follow him because they know his voice. 5 But they will never follow a stranger; in fact, they will run away from him because they do not recognize a stranger’s voice.”

This passage has prompted my earnest prayers for the discernment to hear God’s voice clearly. If Jesus said that I, as a sheep, could hear Him so well that I wouldn’t even listen to the voice of another, then I want the blessing of that certainty, rather than waffling on whatever I think I may or may not be hearing. Sometimes, it is just so hard to tell. Yet, if Jesus said it, then it MUST be true. So, why is there so much uncertainty?

I believe Jesus’ last sentence contains the answer, where He declares that His sheep will actually run away from a stranger because they don’t recognize his voice. It is interesting that in my uncertainty, I am not running away from anyone. Instead, I am weighing two options, trying to discern which one is Him. That leads me to the unfortunate conclusion that neither voice is strange. I know the tenor of Jesus’ voice from my years as a believer, studying scriptures. But there is another voice that has been with me all my life that compels me with accusations, chastises me for never doing/being enough, compares all I’m about with others’ extraordinary gifts, and shames me with the threat that all my failings and inadequacies will be exposed. This voice is no stranger; sadly, the absence of this destructive barrage is more strange. And my words, actions, and thoughts always reveal who I’m following.

This issue is not new with me. The Apostles Paul and Peter saw it in their time and respectively warned, “…Satan himself masquerades as an angel of light.” (2 Cor 11:14) “Be alert and of sober mind. Your enemy the devil prowls around like a roaring lion looking for someone to devour.” (1 Peter 5:8) Obviously, the deception is deliberate and aimed at my destruction. So, what is my recourse?

It is said that the best way to recognize counterfeit currency is to know the real so well. Paul gives us a glorious prayer: “I keep asking that the God of our Lord Jesus Christ, the glorious Father, may give you the Spirit of wisdom and revelation, so that you may know him better. I pray that the eyes of your heart may be enlightened in order that you may know the hope to which he has called you, the riches of his glorious inheritance in his holy people, and his incomparably great power for us who believe.” (Eph 1:17-19)