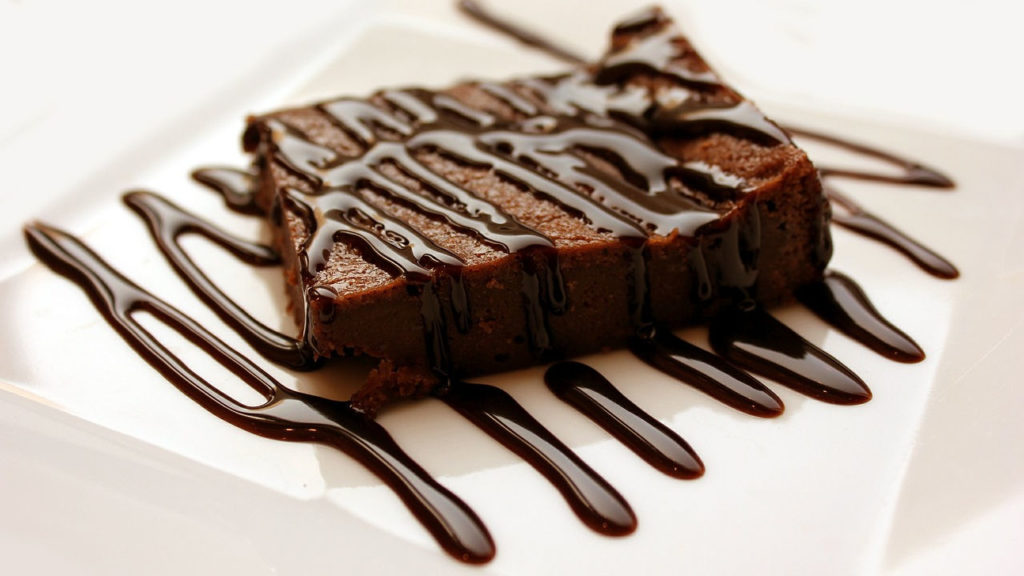 Most of us will not undertake something difficult or distasteful to us unless we have a really good reason. The threat of a diabetic coma or anaphylactic shock is usually a good motivator to avoid certain tasty foods and take otherwise unwanted medications. Likewise, losing a driver’s license and serving jail time could keep us from driving while intoxicated. There are also positive motivators like working hard at a job to earn the money to buy what we need and want. But, what’s the payoff to stay in a marriage of constant conflict, to expose yourself as a witness to a heinous crime, or to publically take a politically incorrect/but morally correct stand on life-issues? Every day we make numerous decisions by weighing the plusses vs. minuses, calculating the outcomes as worth it or not.

This methodology for choosing what we will and will not do, spills over into our spiritual lives as well. Why forgive someone who is just going to do “it” again? Why extend kindness to someone who repeatedly treats you with contempt? Why take time from a maxed-out day to read scripture that seems to have little bearing on the immediate? Why pray when it appears God is not listening or doesn’t care?

In studying Israelite history, it becomes clear that God’s greatest blessings came as a result of hearts that were pure before Him, instead of man calculating his actions in order to receive. Interestingly, heart-change usually followed a time of great trial, like the 70-year exile in Babylon. The Jews were stripped of their homes, possessions, occupations, and worship; and were deported as captives to a foreign land of unknown language. That 70-year lifespan had people like Daniel studying the scriptures to understand what had gone wrong. In the process, they discovered a God who carried out justice, but was astoundingly rich in mercy by promising the end of the exile even before it began.

As the exiles sought God, taking Him at His word, He gave His people extraordinary favor. They rose to positions of power and influence in the kings’ service. Four successive pagan kings granted wave after wave of Jews the freedom to move back to Israel with instructions to rebuild God’s temple and the city of Jerusalem – the very things they wanted to do. These Persian kings returned all the original gold and silver temple articles that were confiscated when the temple was destroyed. They liberally supplied all building materials and covered all the expenses of the laborers; they gave abundantly for the sacrifices to be used in temple worship; they exempted the priests and Levites from taxes; and they issued laws/decrees to protect the Jews from the surrounding peoples. It’s probably safe to say that no one was expecting the scope of God’s blessing to restore His people to their homeland.

But, the blessing was not without the testing of hardship and danger. Their safety was threatened to the degree that laborers built the wall with one hand and held a sword in the other. The work was completely halted when the Jews were falsely accused of sedition against the Persian government. The goal of their enemies was to completely discourage them. God used it to test their resolve to trust Him. Because they understood their guilt from the past, they responded with fasting and prayer. As King David had recorded hundreds of years earlier, “a broken and contrite heart, O God, You will not despise.” (Psalm 51:17)

What story do our actions tell? Do we do the “right” things to gain God’s favor for what we want, versus what is pleasing because we love Him? Do we wait on the Lord for answers, or seize a spiritual promise to apply to our need, proclaiming immediate activation? Have we ever examined ourselves before God, and found that the selfishness in our hearts is not worthy of the promise? Only through that reality check can we understand God’s grace through Jesus to cover our unworthiness with His righteousness – a very humbling experience. Ultimately, the payoff for following Christ IS worth not getting our way…right?

Posted in Living Fulfilled and tagged growth, provision
← When Bad Things HappenWho’s Behind the Curtain? →