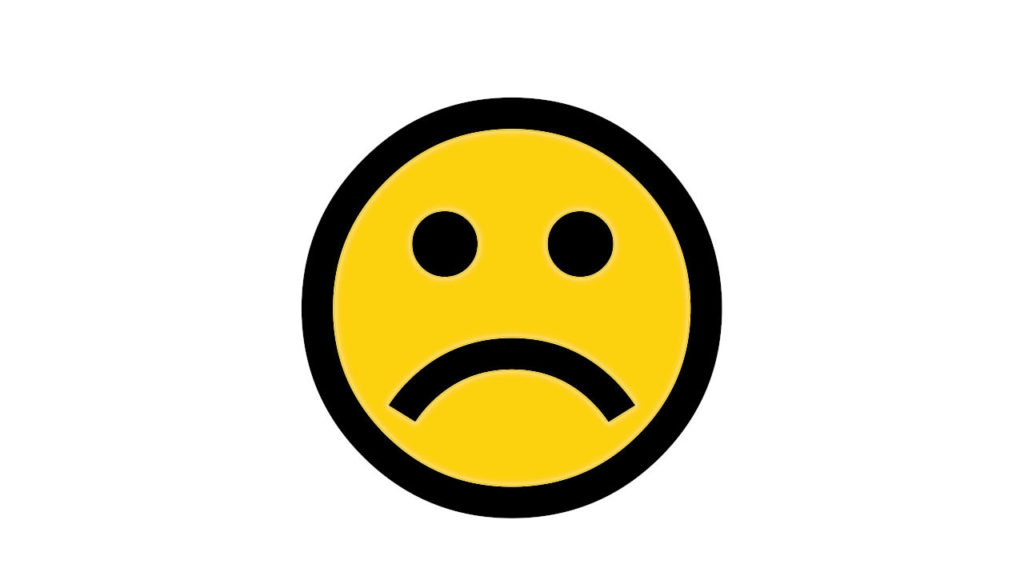 The Ziggy comics featuring the “Complaint Department” are so funny because they are snapshots of real life.  In our culture, complaining is so commonplace that were an alarm to sound every time we had a complaint or an attitude of complaining, the noise would be constant.  Often it starts with having to get out of bed to go to work, then progresses to having nothing clean to wear, running out of a favorite breakfast item, heavy dew on the car impairing vision, to traffic delays…and that’s before arriving at work, where a whole new list of complaints begins.  In Philippians 2:14, Paul says, “Do everything without complaining or arguing.”  Seriously??  Is that even possible? (Uh-oh, I think that might be a complaint.)

Paul goes on to tell us why: “so that you may become children of God without fault in a crooked and depraved generation in which you shine like stars in the universe.” (v.15)  Isn’t this the same thing we want for our own children – to stand apart and shine?  As parents, we are always trying to do what is best for them, but when they don’t understand, whining and complaining ensues.  Clearly, murmuring is a big deal to God.  It cost the Israelites 40 years in the desert where all who participated eventually died.  The truth is, we are all guilty of complaining when things don’t go the way we think they should.  And when we’re are on the receiving end of the whining, we simply don’t want to hear it.

When we contrast these trivial issues to life and death situations that God’s prophets and apostles endured, it is absolutely amazing what they did (including being stoned for their testimony of Jesus) without complaining about it. Our tendency is to think that level of persecution was because of the office they held.  But Paul makes it clear in addressing ordinary believers in Philippi, “For it has been granted to you on behalf of Christ not only to believe in Him, but also to suffer for Him.” (Phil 1:29)  Suffering is simply not part of our “feel-good” view of being Christ-followers, and when it happens, we’re surprised, dismayed, or even outraged.  And what pours out of our mouths is the sewage of complaint.

We tend to reason that Jesus, as our example, could endure the torture of the cross without complaining because He was the Son of God.  That level of abuse and sacrifice is way too fearful for us.  Yet, Paul yearns to identify with Him: “I want to know Christ—yes, to know the power of his resurrection and participation in his sufferings, becoming like him in his death, 11 and so, somehow, attaining to the resurrection from the dead.” (Phil 3:10-11) Paul never lost sight of the bigger picture – the glory of Jesus being the ultimate, most magnificent, all-powerful, eternal reality – worth everything.

Paul exhorts the Philippians and us to contend, “for the faith of the gospel without being frightened in any way by those who oppose you.  This is a sign to them that they will be destroyed, but you will be saved – and that by God.”  (Phil 1:27-28)  Fearlessness is a gift from God that sets us apart as His people.  He does not give it in advance.  But when we make the decision to stand with Him, it is His resurrection power upon us that equips us and enables us to do what we are naturally incapable of doing.  It is such an amazing demonstration to those who are watching as to cause some to pause and consider the Source.

The stakes are high – life and death.  History reminds us that a whole generation of God’s Chosen missed the glory of entering the Promised Land in supernatural power.  Today, splashing around in the mud puddle of complaint naturally extinguishes the flow of God’s power through us.  Jesus has a dynamic role for us to play, but He wisely allows us to choose.