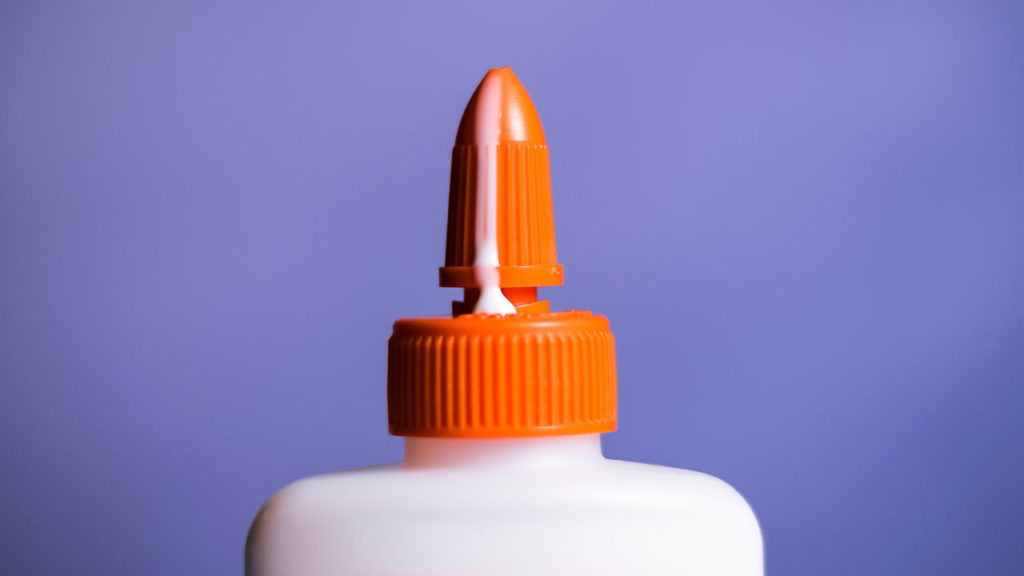 We have an 18 month old grandson who is not yet verbal, but is very busy with discovery and exploring how things work. He has learned how to get on and off his scooter, and can motor with his feet, but has not figured out how to turn. So when the scooter doesn’t cooperate with where he wants to go, he gets off and drags it. At one point he determined the space under the family’s farm-style table bordered by a table-length bench would be an interesting place to take his scooter. The legs of the table and bench created entry and exit obstacles that had to be overcome, while the support structure for both table and bench formed walls on either side that prohibited crawling out from underneath. So, after he had struggled to get the scooter inside over the legs, he had nowhere to go, could not back up, and was stuck. I was watching in amusement as the grunts and groans of extraordinary effort turned into cries of utter frustration. I asked him if he would like some help. Instead of the countenance-change that signaled he would like that, his frustration increased to a window-rattling wail. He wanted to do it himself, even though he obviously could not.

I think at times that God must see us this way. We get into or find ourselves in trouble, and although the Lord is there to help us out, we are determined to do it our way. I helped my grandson by moving the bench, not because he wanted help, but because I didn’t want to listen to him scream. In contrast, God generally waits patiently for us to ask before He steps in.

All of us occasionally experience the frustration of getting stuck. But the very nature of a stuck place is there is not an easy or apparent way out. In marriages and other relationships, they can appear as miscommunication and misunderstanding, cyclical patterns of behavior, over-the-top responses to situations, or repeating negative family-of-origin experiences. Personally, it can manifest through crippling emotional pain, anger, fear, lack of purpose, apathy, feelings of worthlessness, rejection, isolation, and depression. Controlling behaviors such as addictions, eating disorders, and OCD are some of the physical manifestations of emotional stuck places. Other stuck places come from a lack of spiritual and/or emotional growth. Regardless of the situation, Jesus knows how we got stuck, and He knows the path to freedom. The work of healing and wholeness belong to Him. Still, there is a distinct and unmistakable role we play in receiving His healing. God will always do His part, but He will not do ours for us.

So the starting point is distinguishing between the two and allowing Jesus to be God-in-charge. Our role is to cooperate with His plan. He will always direct us to look at our own actions, words, and emotions, rather than blaming others who might have contributed to pulling/pushing us into the ditch (or at least did nothing to help). In Matthew 7:5, Jesus describes the process as removing the plank from our eye, so that we can see clearly. That personal clarity is so encouraging and freeing that we become more than ready to trust Him for what comes next. Paul describes this process as “being transformed into His image with ever-increasing glory.” (2 Corinthians 3:18) Could it be that the Lord’s goal is not only to get us unstuck, but to equip us to help others in stuck places?