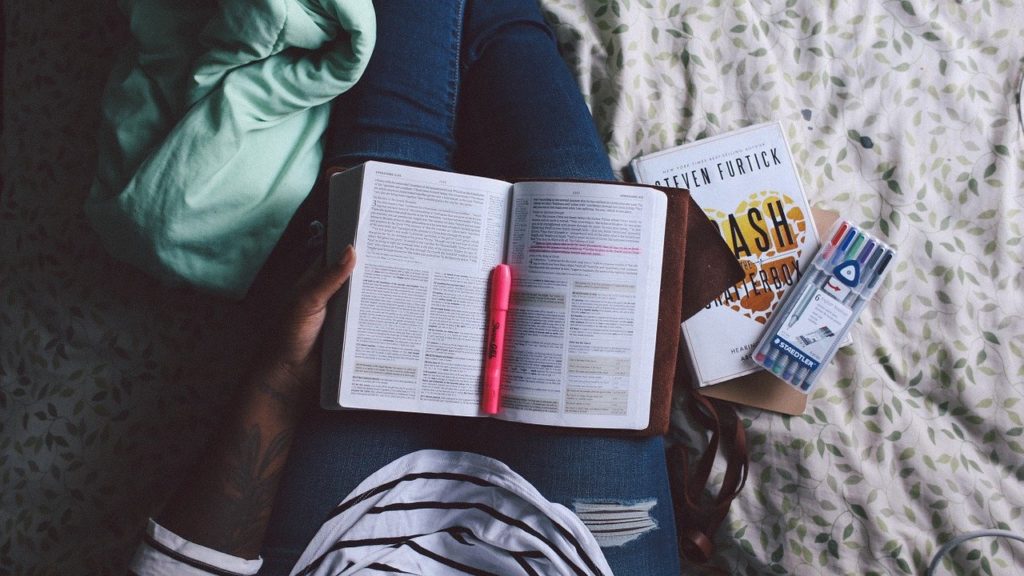 It is far too easy to read words on a page as informational, rather than becoming involved in the story to the degree of actually living it. The difference might be similar to reading about a bank robbery, versus personally experiencing the horrors of a mugging. A robbery is usually quickly forgotten by all except those terrorized by it. That reality for those people generally has life-changing implications.

If we want to truly understand scripture, I believe one of the best ways is to project ourselves onto a specific historical page and live it: cast ourselves into the scene hearing sounds, sniffing the air, feeling heat and cold through our clothes (in costume), and sensing the atmosphere created by others present. We watch the events unfold in real-time, without knowing where the story will go next. Finally, we allow ourselves the range of emotional reactions that the events would generate.

So, what happens when we project ourselves into the single event that changed the world – Jesus’ excruciating death on a Roman cross? Even as a bystander in the crowd, could we have stood to watch His suffering as the minutes slowly ticked by? How would we have reacted to the insults hurled non-stop by the religious leaders who supposedly had the inside scoop on God? Was it beyond eerie when the day turned dark at high noon? How would we have handled the moment of Jesus’ death? “And when Jesus had cried out again in a loud voice, he gave up his spirit. [ ] At that moment the curtain of the temple was torn in two from top to bottom. The earth shook, the rocks split and the tombs broke open. The bodies of many holy people who had died were raised to life. They came out of the tombs after Jesus’ resurrection and went into the holy city and appeared to many people.” (Matt 27:50-53)

Look what happened when Jesus, the Creator, died for His creation! Giving up His Spirit unleashed a tsunami of supernatural power greater than the impact of any atomic explosion. The barrier between people on Earth and God in Heaven was breached, and The Most Holy Place opened by the ripping of the curtain. The Earth itself shook and quaked so violently in the agony of losing its Creator that its grief broke open tombs. Eclipsing the destructive wave of an atomic bomb, Jesus’ death released a mighty wave of the Creation power He had first used in speaking all that is into being. For 33 years that power was somehow contained in a human body, but now released with the death of that body. This life-force was like nothing that had ever been seen before, causing many of the dead, decayed bodies and dry bones from those tombs, to come back to life with flesh and breath.

The greatest drama to ever unfold had to wait three days for its climax. We are there, looking into the empty tomb, contemplating the inexplicable first in tears of grief, then in the glorious exhilaration of seeing our precious Savior alive again. God the Father added resurrection power to creation power, making Jesus the Resurrection and the Life. It is no wonder that the literal death-defying reality of this event forever changed those who actually lived it. Over 2000 years later, is it real enough to us to illicit permanent change in us too?