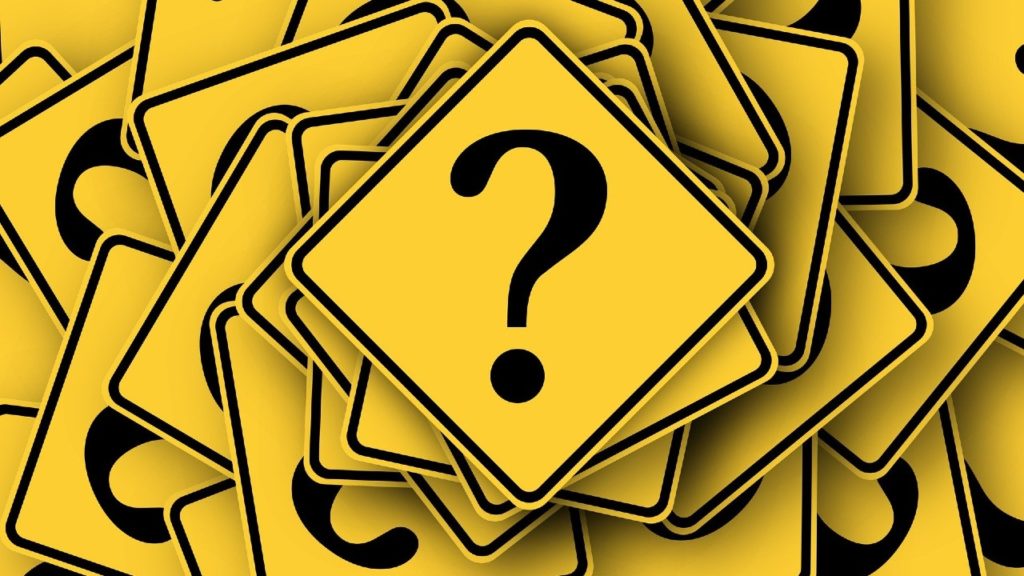 The search for truth is an age-old quest of man.  We want truth that makes sense, based on evidence, until the evidence changes and we have to look for other criteria.  Perhaps truth should be based on what is right, or maybe on belief systems.  But that truth becomes shifting sands, as there are almost as many versions of both as there are people.  Should truth be based on law?  Actually, man’s law (if just) and natural law both originate from truth, not the other way around.  So, today, this quandary of defining truth has found expression in people making it up to suit their own purposes.  The more this conditional truth is repeated, the truer it becomes.  Ultimately, truth cannot be situational or reasoned, because truth is actually a constant – unchanging.

Pilot’s rhetorical question, “What is truth?” came in questioning Jesus about His identity.  Jesus had just said, “You say correctly that I am a king. For this I have been born, and for this I have come into the world, to testify to the truth. Everyone who is of the truth hears My voice.” (John 18:37-38)

Jesus was making several very important points.  First was the acknowledgement that people lack the ability to discern truth on their own, and need help.  But that guidance has to come from One greater than man – the Creator of man and Truth – otherwise, it is fallible, just as man is fallible.  Not only so, but Jesus also stated some people are OF the truth, implying that others are not.  The criteria boils down to the ability to recognize the Truth of God.

Even so, recognizing Truth must be followed by believing Truth.  When the priest, Zechariah, was offering incense before the Lord in the temple, an angel appeared to him to tell him that he and his aged, barren wife would have a child, John the Baptist.  The appearance of the angel was very real and very frightening.  Although the angel’s message was absolute truth, Zechariah couldn’t reason it with the facts of being beyond child-bearing years.  The consequence of Zechariah not believing the angel resulted in his becoming mute until the baby was born. (Luke 1:5-20)  However, Zechariah’s disbelief did not change the Truth of what God had purposed.

In a world of constant change, the uncertainty of what happens next can be very unsettling, even terrifying.  God’s Truth serves as an anchor against the tossing waves of life, even if they reach tsunami heights.  Jesus identified Himself as, “the Way, the Truth, and the Life.” (John 14:16)  Everything we need for life right now and throughout eternity is contained in His proclamation.  Fortunately, the reality of His Person does not change if we choose not to believe it.  But King David DID believe, and was able to say in crises, “When I am afraid, I will trust in You.  In God, Whose word I praise, in God I trust; I will not be afraid.  What can mortal man do to me?”  (Psalm 56:3-4)

The absolute Truth contained in Jesus is far greater than our ability to comprehend.  But He is not asking for us to completely understand…only that we would believe on Him.

Posted in God's Character and tagged faith, trust, truth
← Big God or Little GodMixing It Up →