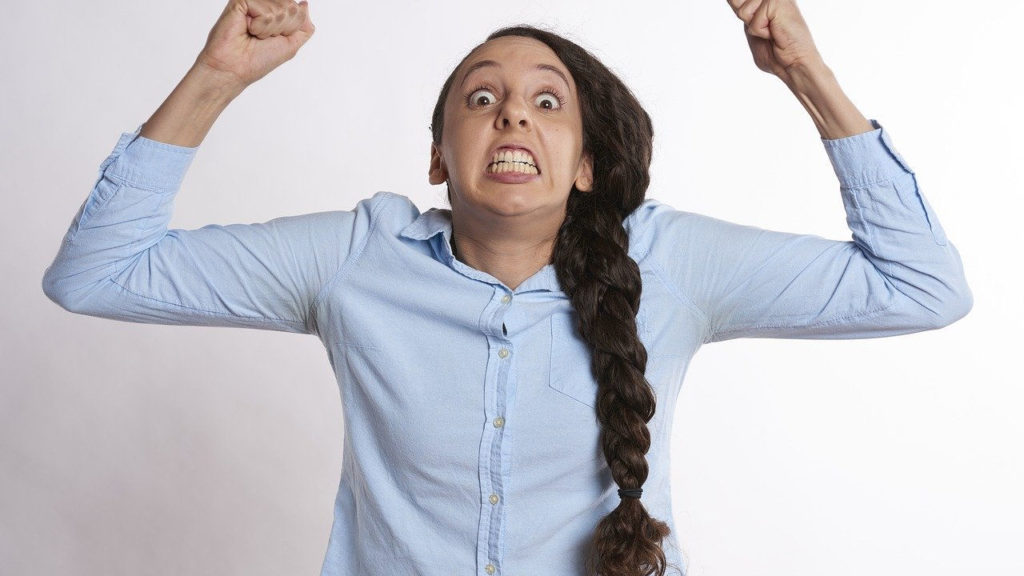 Have you ever worked really hard on a project – long hours with sleepless nights – and achieved great success, only to have a boss, family member, or someone else take the credit for it? #%@!#@X&%!! Pride is the source of this terrible, infamous human failing. Pride operates in both the arrogant audacity of stealing someone else’s praise, and in wanting the recognition for personal accomplishments.

As the nation of Israel was getting ready to cross from the desert into the Promised Land, Moses admonished them NOT to take credit for what God had done. He reminded them of God’s miracles which fell into two categories. The first were miracles of an incomprehensible nature like parting the Red Sea into two firm walls of water, or the appearance of flakes of Mana each morning in quantities great enough to feed a million people. The second type of miracle required human participation. All of their military campaigns fell into this category. Lest they be tempted to believe they were responsible for their victories, God demonstrated the difference between His unseen involvement, and when they were on their own. The former resulted in 100% victory, and the latter in 100% defeat.

At God’s direction, Moses spent much time reciting this history to the Israelites because God knew their hearts, and was trying to protect them from themselves. Allowing pride a foothold is the best way to elevate the accomplishments of man and minimize the involvement of God. When God becomes little or expendable in our eyes, we don’t seek or rely upon Him. That was always the downfall of the Israelites, and resulted in plagues, drought and famines, and ultimately exile from their homeland.

A contemporary nation that has experienced God’s blessing is the United States, founded on the blood and efforts of an extraordinary group of men who relied on God for guidance and supernatural power against a formidable enemy. These men served on the front lines of hardship AND supernatural favor, and never lost sight of the fact that it was the Lord Who gave them victory. Our national motto, “In God we trust,” meant everything to them, and was intended to remind future generations that all our nation’s accomplishments came through God Almighty Who still works miraculously in the overt, the inexplicable, and in the unseen ways of equipping and positioning people for the task. Sadly, nay-sayers currently decry the first two, looking only to the human aspect of the third.

Human efforts have thus far failed in the world-wide pandemic of COVID-19 that has killed tens of thousands of people. Many are turning to the Lord in prayer, pleading for His help, deliverance and healing power in a situation beyond human control. God’s unchanging Nature hears our prayers despite our insolence, and He responds out of His great compassion, mercy and grace – the very same reasons He sent Jesus to save and redeem us. But when He responds in His Love and Faithfulness and ends this plague, will we give Him the glory that is due His name, or will we find a plausible explanation elsewhere?

Jesus laid it all out when He said, “I tell you, whoever publicly acknowledges me before others, the Son of Man will also acknowledge before the angels of God.” (Luke 12:8) The end of this will highlight whether we have the spiritual eyes to see and the humility to acknowledge the Lord is God, and there is no other. (Isaiah 45:5) Where will you fall?