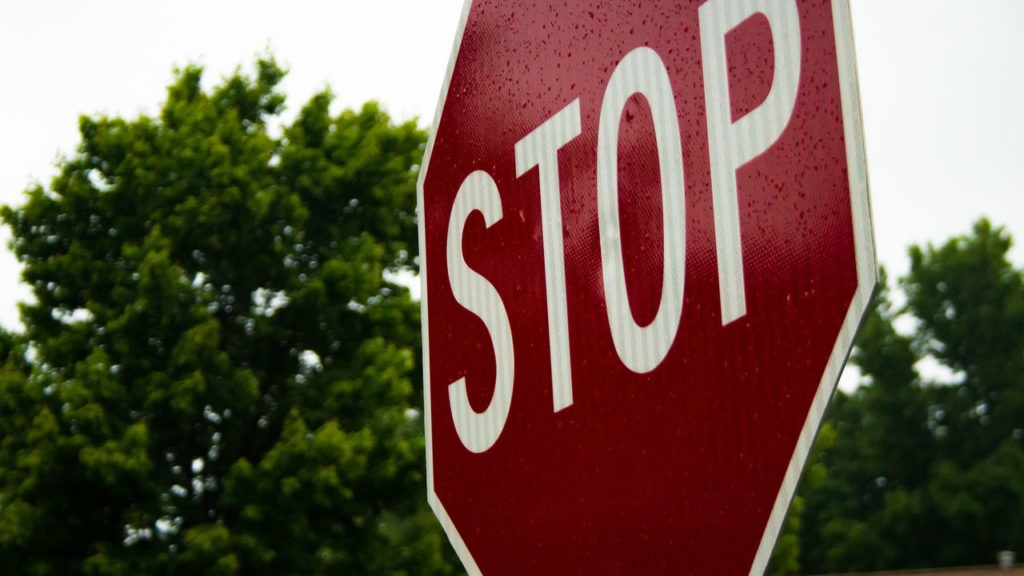 “Stop sinning, or something worse may happen to you.” (John 5:14) Jesus spoke these words to the invalid He had healed at the Bethesda pool on a later encounter at the Temple, when the man was totally functional.  Because we think of Jesus as the Healer, operating in unconditional love, these particular words have always seemed out of character.  In fact, they actually sound accusatory and threatening.

If they had come from anyone else, they would have been.  But Jesus was unlike any other person in that He only did and said what he saw the Father doing and saying.  (John 5:19-20)  Therefore, it was at the Father’s direction that Jesus selected this man in his 38-year quest for healing, from among all the other sick people present at the pool.  The words that brought the miracle, “Get up! Pick up your mat and walk,” were action commands (John 5:8).  They said nothing of healing, yet they carried such authority that the man immediately obeyed as if moving was a no-thought reflex he had participated in all his life.  This man’s brain was so occupied with carrying out an instruction to do the impossible that he never asked his Healer’s name.  That Divine encounter changed his life.  So, when he saw Jesus again in the Temple, Jesus’ words carried great weight.

Just as Jesus had required action for physical change in the man’s body, Jesus was again commanding action for spiritual change.  Scripture gives no clue to the nature of the man’s sin, but it really doesn’t have to.  From Adam and Eve to the present day, all people have been born into a sin condition.  There is not one individual that can go a single day without doing, saying, or thinking something that flies in the face of a pure, holy God.  Jesus was imploring the man to look at his sin issues.  We must be willing to see our error before we can hope to turn away from it.  This process is repentance that pleases the heart of a holy God.

Completely opposite of threatening the man, Jesus was trying to warn him.  Just as repentance aligns us with God, sin is used by Satan to draw us down a deceptive path that permits the enemy’s primary objective “to steal, kill, and destroy.” (John 10:10)  We actually set ourselves up for evil by continuing in our familiar sin patterns, whether they have to do with unforgiveness, sexual sin, or murder, and/or everything in between.  Jesus had redeemed 38 years of physical suffering, and now He was trying to redeem the man’s heart and soul.  Both the physical and spiritual required participatory action.

Physical miracles prime the tank for spiritual miracles, which are actually the greater of the two because of our eternal destiny.  But, do we recognize them when they come?  Are we guilty of classifying only the inexplicable as miraculous, rather than standing in awe that we live and breathe because God ordained our lives before time?  Why do we continue to misunderstand His instruction as condemnation when Jesus sacrificed His very life for us?  This greatest miracle, along with all the others, is Love-based, and permits us the only life that will truly satisfy – perfect love, peace, affirmation, provision, and freedom that comes only in the tender intimacy of relationship with Him.  How could we ever take offense to that?