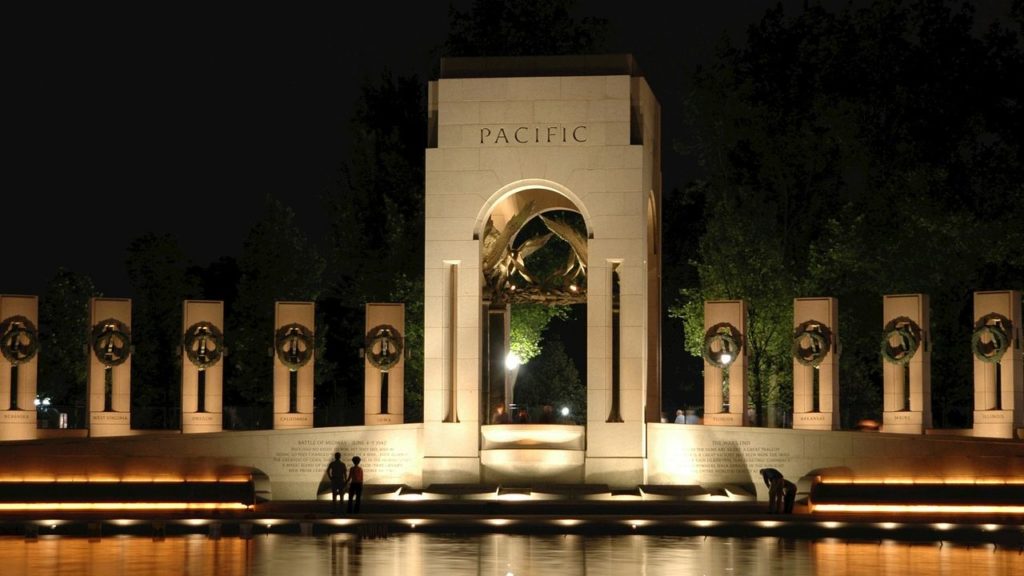 My father and my husband’s father were part of what was known as “the greatest generation.” Both served our country during World War II, practiced sacrificial devotion to their families, and were men of quiet strength and tremendous integrity. They were men of moral character that was reinforced through their actions. Even though they lived through the turmoil and unrest of the 60’s, I can’t imagine how they would react to the scope of things plaguing our nation now.

Indeed, divisions between our citizens seem to run so deep and have so much emotional energy attached, that people are not able to converse civilly over the differences. So we see a swing away from listening for understanding, to defaming and cancelling those who do not agree. What has changed so drastically in the last 60 years?

The short answer is that in the 1950’s, the United States was considered a Christian nation. While not all citizens were Jesus followers, the basic principles He taught regarding the way we were to treat others were still widely practiced. As God has been consistently removed from the public arena, we see that what was predicted by Paul to Timothy has come true. “People will be lovers of themselves, lovers of money, boastful, proud, abusive, disobedient to their parents, ungrateful, unholy, 3without love, unforgiving, slanderous, without self-control, brutal, not lovers of the good, 4treacherous, rash, conceited, lovers of pleasure rather than lovers of God— 5 having a form of godliness but denying its power.” (2 Timothy 3:2-5) Many believers have found themselves in the stressful place described in Psalm 11:3, “When the foundations are being destroyed, what can the righteous do?”

Because Jesus is the God of hope, not despair, we need to be asking a different question. He is not surprised by national and world events, since He is the God of all wisdom and knowledge. As Redeemer, He takes those things that were meant for harm and uses them for our good. So, our question should be, “Jesus, how can I line up with You in such a time as this?” The answers will vary from person to person because the Creator knows the role He has ordained for each of His children. Because He is the efficiency expert, our particular assignment also becomes part of our training, and all good training exercises will challenge our limits. But we don’t receive direction for the starting point until we ask.

Asking God how we can participate in what He’s doing is actually a huge step because it necessitates we trust in His goodness and faithfulness. If we cannot take that step, we either do not know our Lord as well as we thought, or our trouble lies in our focus (worldly things vs. spiritual things). Pursuing the answer to either or both is great opportunity for spiritual growth resulting in a deeper relationship with our Savior. King David lived in intimate relationship because his trust in God was unwavering. In his greatest trials, he could proclaim along with the author of Psalm 89, “Righteousness and justice are the foundation of Your throne; love and faithfulness go before You. Blessed are those who have learned to acclaim You, who walk in the light of Your presence, LORD. For You are their glory and strength, and by Your favor You exalt our horn.” (vs. 14-15, 17) When we are able to grasp the incredible reality of Jesus, we are drawn effortlessly into His brilliant light that then bounces off us and dissipates the darkness wherever we go. If we are nothing more than that shiny object, it is a great Kingdom accomplishment.

Posted in Finding Hope and tagged faith, trust
← The Rock in the Hard PlaceFor Tumultuous Times →