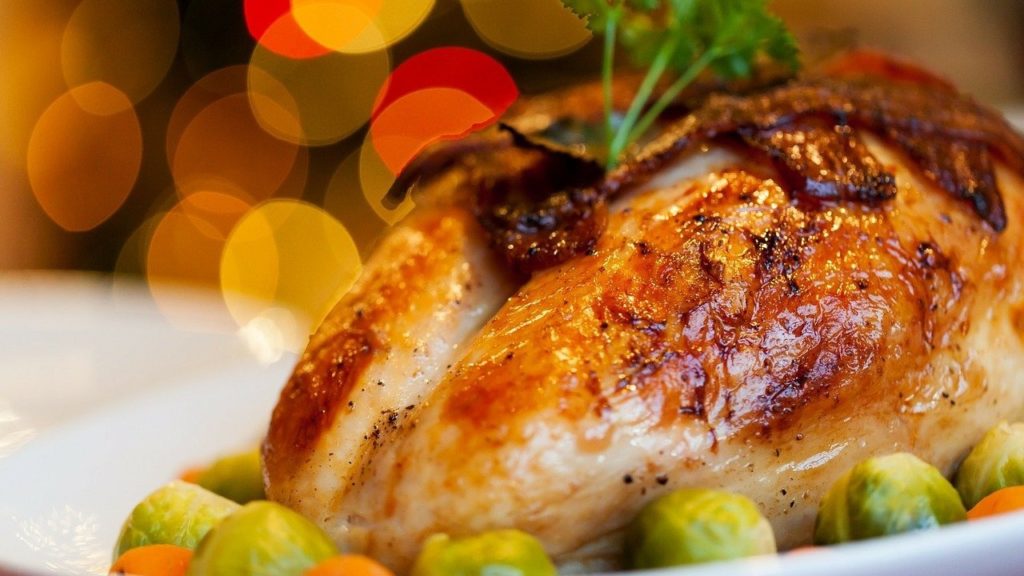 Many of us have experienced surprising joy by simply adopting an attitude of being thankful. While it is more natural to have an initial “screaming meemies” response to difficulties, navigating to the other side of the issue generally elicits relief and gratefulness. That was where the Pilgrims found themselves after a devastating first year in a new land. Revisionist history books portray the Pilgrims as giving thanks to the Indians for teaching them to farm and hunt wild game. Although the Indians played an important role in their survival, the Pilgrims’ true thanksgiving and praise was directed to their God who had guided and sustained them through loss of life and extreme hardship.

Despite this difficult beginning, people continued to embrace the perils of crossing the Atlantic Ocean to settle in a land offering something they fervently sought, namely spiritual freedom. As the settlements rapidly grew and England attempted to oppress the people with taxes and laws dictating worship, George Washington stepped up as a man of spiritual strength, honor, and courage to lead the Continental Army against all odds to victory in the Revolutionary War. Washington had seen enough hardship to know that independence from England was not gained without the favor and miracle-working power of God Almighty. During his first term as President of the new nation of the United States of America, he designated a day of thanksgiving in 1789 to remember the gracious hand of God on the nation from its humble beginnings of the early settlers, to the establishment of a government of the people, by the people, and for the people.

Less than 70 years later, the United States was anything but united as it engaged in a bitter Civil War that highlighted the evils of slavery, split families and devastated portions of the country. The Union Army won a decisive battle at Gettysburg that led to the end of the war. Not long thereafter, President Abraham Lincoln declared a national day of Thanksgiving on November 26, 1863 to focus on the Lord’s mercy and grace for preserving the nation and ending the killing. Despite ideological differences, the people still largely shared a common belief in Jesus Christ as their Lord and Savior. Therefore, the act of giving Him praise began the tough process of reunification and healing.

After the turn of the next century, the United States engaged in the World War I and then found itself in the throes of the Great Depression. Surviving these tough times prompted Congress to approve a resolution making the fourth Thursday of November a national holiday. The goal yet again was to remember the hardships that God had brought the nation through, acknowledging and praising Him for supernatural favor and providence. President Roosevelt signed it into law, and Thanksgiving has been celebrated annually as a time to acknowledge our many blessings of family, provision, and freedom as one nation under God.

Interestingly, our nation today is in the midst of tough economic times brought on by a pandemic, as well as racial and political tensions. Taking a lesson from the past, now would be a good time to take to heart the words of Psalm 116:7, “Be at rest once more, O my soul, for the Lord has been good to you.” May our Thanksgiving celebration this year be our reset as we praise our Savior that “Every good and perfect gift is from above, coming down from the Father of the heavenly lights, who does not change like shifting shadows.” (James 1:17) We owe Jesus everything – starting with our very lives.

Posted in Finding Hope, Holiday and tagged provision, trust
← For Tumultuous TimesThe Party of the Year →