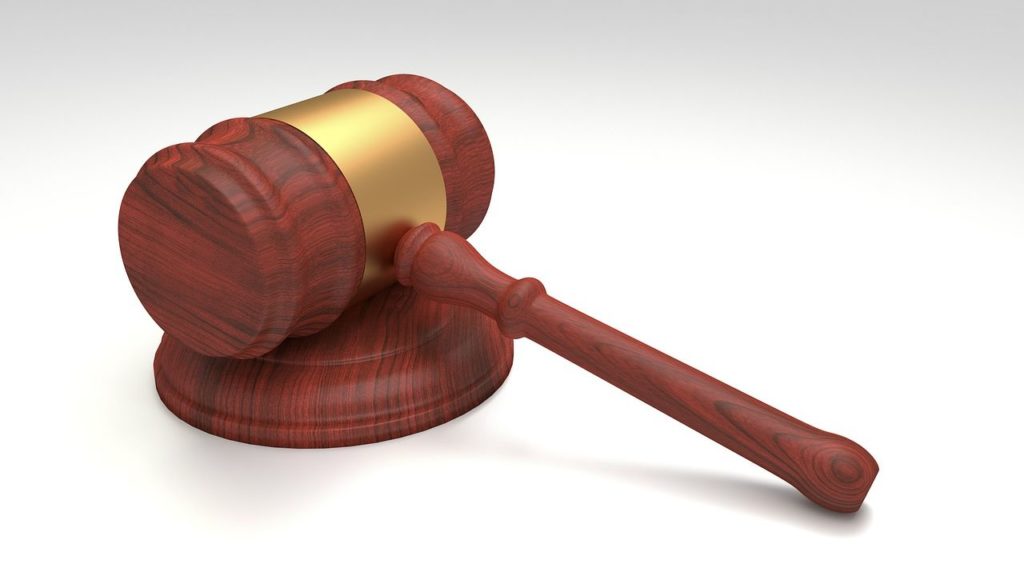 Early Israelite history recapped in the book of Deuteronomy is a fascinating study of God’s instruction and care for one nation that He selected to be His light to other nations.  He demonstrated His love and provision starting with their deliverance out of slavery in Egypt through the 40 years of wandering in the desert.  During that time, He gave them His law to guide their lives to live in loving relationship with others.  Importantly, He also taught them warfare, as there can be no peace where there is no willingness or capacity to protect it.

The Church of Jesus (the large collective body of believers) in the United States is finding themselves in a type of desert experience today.  Two new laws proposed by the House in Congress are anti-God, anti-family, and anti-freedom. They stand in sharp contrast to God’s Law.  Unlike Israel of old, the enemies coming against us appear to be the very government officials we have elected to represent us.  The result of this legislation would be suppression and oppression – the very things our nation’s founding fathers fought against.  Will we who have been set free through Jesus’ shed blood sit idly by while the foundations are being destroyed? Do we know the Word of God well enough to understand His assignment for us?  Are we even paying enough attention to see the danger?

The sobering truth in this crisis is that the Church is so divided that we cannot make a unified stand, much less agree about what that stand should be.  It begs the question of whether the Character of God and His scriptures are our sources, or whether each of us is doing what seems best to us.  King Solomon correctly penned, “There is a way that seems right to a man, but its end is the way of death.” (Proverbs 14:12 NKJV)  Ratification of these laws is death to the free exercise of our beliefs, death to freedom of speech and exchange of ideas without being cancelled or vilified, death to women’s sports and safety for girls, death to governing ourselves through election integrity, and death to the balance of powers set forth in our Constitution.  In short, this is death to our way of life as we have known it.

Perhaps God has allowed this crisis to shake the Church out of apathy, and to highlight whether we are truly for Him.  Do we still have pastors and leaders who will take a stand for what is good and right in God’s eyes?  Our responsibility as individual believers is to be informed regardless.   We must be biblically literate, committed to aligning ourselves in prayer and action with God, and willing to war with His spiritual weapons that “are not carnal but mighty in God for pulling down strongholds, 5 casting down arguments and every high thing that exalts itself against the knowledge of God.” (2 Corinthians 10:4-5 NKJV)  As Christ-followers, we have a duty to promote His freedom and light, propagate it to our children and grandchildren, and remain the nation under God that shines His light to the rest of the world.

God taught the nation of Israel to fight, and God led our founding fathers through a costly war for freedom against insurmountable odds.  God’s invited presence at the Continental Congress birthed our U. S. Constitution that would protect the freedoms of all its citizens.  We, those people who are also the Church, are at a moment of critical decision: freedom or oppression?  After Joshua led Israel into The Promised Land, he put before them a similar choice.  “But if serving the Lord seems undesirable to you, then choose for yourselves this day whom you will serve, whether the gods your ancestors served beyond the Euphrates, or the gods of the Amorites, in whose land you are living. But as for me and my household, we will serve the Lord.” (Joshua 24:15)