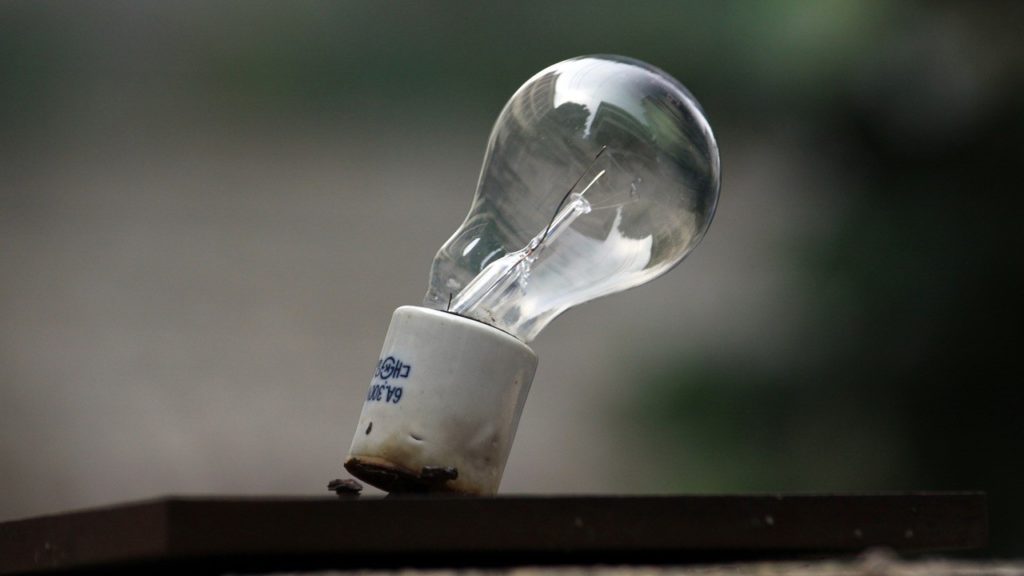 I have been working with a corporation the last several months to accomplish an assignment the Lord first introduced to me over three years ago.  I had never done anything like this before, so I knew I needed God’s direction, His supply and His perfect timing.  This was His project, and I wanted everything associated with it to be His choice, including the company I was to use.  Through prayer, I landed on one that was faith-based, and all the initial conversations seemed to affirm this was the Lord’s selection.  The contract was signed – but then, everything took a disappointing turn.

I realized I had high expectations of this corporation similar to the esteem I hold for Chick-fil-A.  What I discovered was that I was just a number in a long deli waiting line: I could not approach the order window without scheduling it 1-2 weeks in advance.  There was also no allowance for special orders, if I did not like one of the prepackaged menu options.  My frustration of not being able to do what I believed was required was exacerbated by the disappointment of dashed expectations.

I asked the Lord if I had misunderstood His selection, whereupon He assured me I had heard correctly.  So my next question was why He was having me work with an entity that seemed determined to sabotage His project.  He pointed to my emotional state and said, “This is why.”  I remembered that Smith Wigglesworth had once said that he wanted to be like a sponge that was so full of Jesus, that when life squeezed him, only Jesus would come out.  My hope for bringing the Lord something beautiful had turned into a puddle of nasty complaint.

I saw that my attitude was similar to the Israelites whom God brought out of Egypt with miracle after miracle.  They entered the desert because that was the route to their destination.  But the desert was where the complaining began in earnest.  They complained about their hardships and fire broke out in the camp.  They complained about the manna (supernatural food) and God brought them meat with a plague. The list went on to complaining of the lack of water, their leadership in Moses, and finally that there were giants in the land that was supposed to be filled with milk and honey.  That complaint cost them an additional 40 years in the desert. I was guilty of the same thing – the more I complained, the more difficult everything had become.  God had supplied so miraculously every step of the way, and my expectations were that we would breeze through this final stage.  But the more obstacles I encountered, the more I wrenched the responsibility away from God and took everything personally.

Just as I needed God’s perspective to see what had happened to me, now I needed His help to escape my attitude with all its fallout.  Fortunately, scripture has made that very clear, “If we confess our sins, he is faithful and just and will forgive us our sins and purify us from all unrighteousness.” (1 John 1:9)  Next, I needed to forgive those I was angry with.  Jesus said, “But if you do not forgive others their sins, your Father will not forgive your sins.” (Matthew 6:15)

The final step was to give the Lord back His project and start praising Him.  His power was sufficient to either redeem it or not, according to His plan.  For to Him the success of the project was not nearly as important as building the character of Christ in me, His servant.  The exposure that appeared to highlight my failure was actually aimed at bringing me Jesus’ healing and freedom.  The wonder of that undeserved trade-off transported me immediately to praise.  “You make known to me the path of life; you will fill me with joy in your presence, with eternal pleasures at your right hand.” (Psalm 16:11)  Herein was another amazing discovery of God’s love and grace: the heart of praise is life’s anti-complaint.

Posted in Living Fulfilled and tagged character, growth
← Is That Mildew??A Moment of Decision →