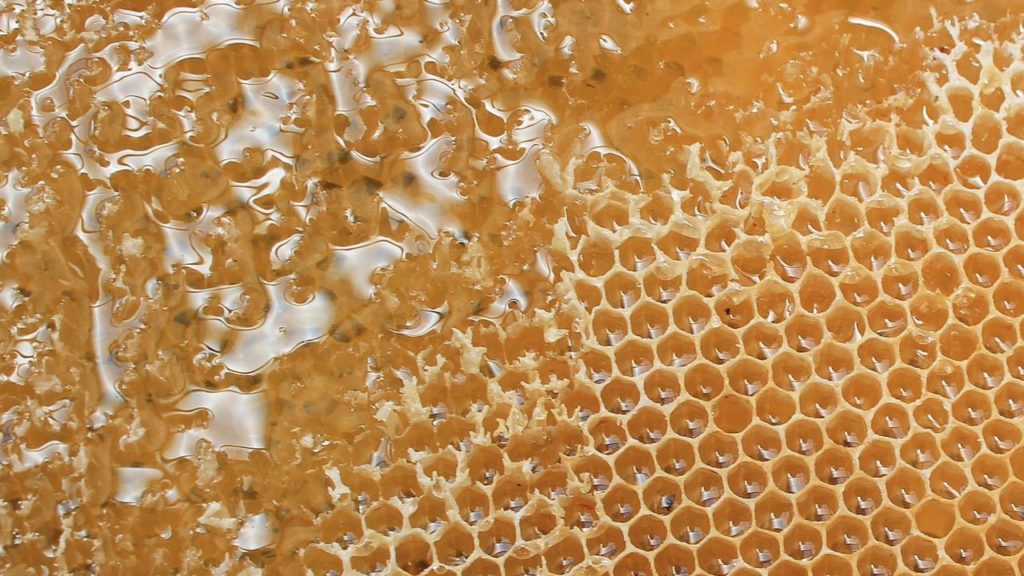 “When I have brought them into the land flowing with milk and honey, the land I promised on oath to their ancestors, and when they eat their fill and thrive, they will turn to other gods and worship them, rejecting Me and breaking My covenant. 21 And when many disasters and calamities come on them, this song will testify against them, because it will not be forgotten by their descendants. I know what they are disposed to do, even before I bring them into the land I promised them on oath.” (Deuteronomy 31:20-21)

It is perplexing to contemplate that while God chose the Israelites out of all the other nations to be His people, He knew they would not be faithful to Him. He did extraordinary things to give them personal experiences of His miracles, the Ten Commandments and other laws for guidance, a long list of blessings for obedience versus curses for disobedience, and songs of remembrance to teach future generations. If that wasn’t enough, He appointed gifted leaders in Moses and Joshua who exhorted the people to be strong and courageous, because God would be with them forever – He would never leave them or forsake them. God had certainly covered every contingency, yet He knew it would not be enough.

We have the advantage of history to know it all happened the way God said it would; and we shake our heads that a nation of people who had so much going for them blew it. But the same thing could be said of the United States. In 1607, Robert Hunt prophesied that America would be birthed to carry the gospel to the nations. With the 1620 Mayflower Compact, Governor William Bradford declared that what they had undertaken was “for the glory of God and the advancement of the Christian faith.” Other founding documents from the Declaration of Independence to the Constitution and the Bill of Rights were rooted in scriptural truths that testified to the sovereignty of God. Yet those in power today would seek to remove the God of Creation from American life.

The marvel is that God knew the nature of man when He created us and gave us free choice. Our fallibility has never changed His great love for us, or the extremes He will go to – including suffering the death of His only Son to eradicate our sin. When we understand that “His divine power has given us everything we need for a godly life through our knowledge of Him who called us by His own glory and goodness,” (2 Peter1:3) Christ-followers should be exuberant. We should also be greatly humbled that He gives so much when we give Him so little.

Like a parent picking up after a rambunctious toddler, the Lord picks up our messes and encourages us to participate with Him. He is so very patient — He knew we’d make a mess because that’s how we learn. He wants us to remember our lessons so that we won’t have to wade through the debris again. But when we inevitably find ourselves there, our loving Father wants us to remember “if we are faithless, He remains faithful, for He cannot disown Himself.” (2 Timothy 2:13)

Posted in God's Character and tagged growth, obedience
← A Moment of DecisionThe Power of the Commandment →