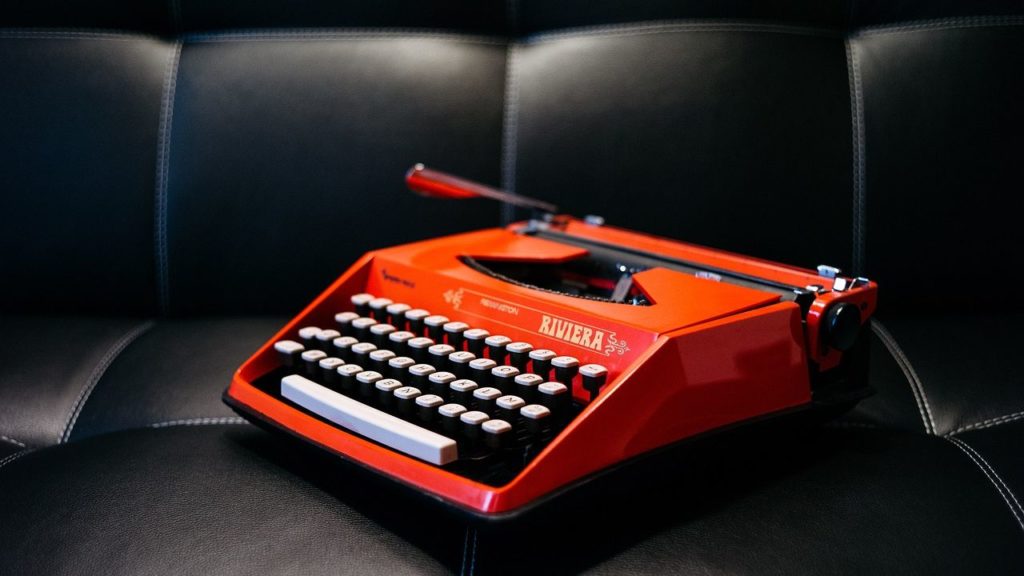 Something just happened that was not on my radar.  I never set out to write a book – I just wanted to share some of the amazing truth God was showing me through His Word.  I also did not expect to receive the enormous personal blessing that came in waiting before the Lord for a blog every two weeks.  But the Lord was so faithful and also sent gifted professionals who encouraged me with their visualization for a book of devotionals.

When I received Jesus as my Savior 37 years ago, I had never read the Bible.  I knew many paraphrased Bible stories from my childhood, but that was it.  One immediate effect of my conversion experience was an insatiable hunger for the Word of God that has not abated through the years, but only grown stronger.  This year will be the 32nd time I have read the Bible cover-to-cover, yet I still make new discoveries daily.

John proclaims an astonishing truth in the first chapter of his gospel, that Jesus is the Word made flesh.  It was through Jesus’ work with the Father that all Creation was spoken into being out of nothing. God chose to reveal His Truth through His Word, so that man could actually experience life with Him.  So His Word became a physical human being, His Son, to dwell among us.  Therefore, it really shouldn’t be surprising that Jesus’ first two miracles occurred through His Word.  Jesus turned water into wine at a wedding feast in Cana simply by instructing servants to fill a jar with water and present it to the head waiter.  The second miracle was healing a sick boy whose father found Jesus in Capernaum and sought His help.  Jesus simply told him to go home, that his son was healed.  Proximity and methodology didn’t matter.

God’s Word, His scripture, is unlike any other recorded document.  It is embedded with resurrection and creation power, truth, wisdom, revelation, life and health – this list goes on – and it is just as active today as at Creation.  That is why I reference so much scripture in my writing.  My prayer is that readers’ hearts will be quickened by passages that compel them to read the scripture for themselves in its Biblical context.  In doing so, Holy Spirit personalizes His Word to each individual.

There is a life-changing reality almost hidden in 2 Timothy 1:9 that the Lord really desires us to understand. “[God] Who saved us and called us with a holy calling, not according to our works, but according to His own purpose and grace, which was granted to us in Christ Jesus from all eternity.” (NAS) This short passage really says it all.  God foreknew each person that would be called His child, and married those personalities with gifts and talents to accomplish what He purposed us to do. This was ordained at the beginning of time, along with Jesus’ role of being our Savior.  God specifically chose the perfect timing for our entry into this world to satisfy His Kingdom purpose.  None of us are accidents, but are integral to the function of the body of Christ.  Now is the time for us to grasp who we are in Him and step into the great adventure of partnering with Him.  Who is with me?

NOTE: Deane is too humble to tell you that the devotionals are really good and that you can learn more about the book here. —Webmaster

Posted in Cross-Purpose, God's Character
← The Power of the CommandmentDiscerning Truth →