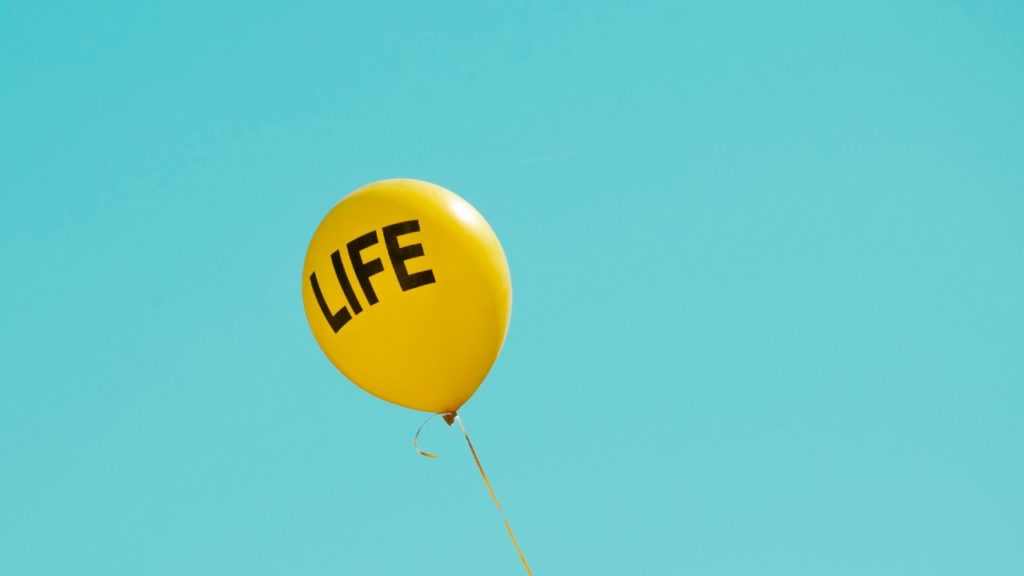 God originated choice at the beginning of time when He created man and woman and set them in the Garden of Eden with instructions not to eat from the Tree of the Knowledge of Good and Evil.  We all know how that turned out, and most of us have pondered why God did not keep them from going down the disobedience road.  However, that would have subjugated man’s independent thought and will – making man a puppet, rather than a being created in the image of God Himself.  So “choice” is part of God’s Nature.  It should not be high-jacked to try to put a positive spin on murdering unborn babies.  Sadly, that is a choice…but a very bad one.

Scripture is replete with accounts of people making both good and bad choices.  Apart from distinguishing between the two through the outcomes, good choices line up with God’s will and law, while bad choices come from ignoring the same in preference to whatever man wants.  So good choices can be identified as obedience, and bad choices as disobedience.  Like any good parent molding the behavior of a child, God has blessings for obedience, and consequences for disobedience.  Blessings and consequences are spelled out in the Bible for some situations, such as where the nation of Israel pronounced both blessings and curses on themselves for obeying/disobeying God’s law (Deut. 30, Joshua 8:30-35).  Solomon did a similar thing at the dedication of the magnificent temple He built for the Name of the Lord (1 Kings 8:22-53).  But because the list of choices is actually limitless, it becomes impossible to cover all the specifics. Therefore this simple rule will suffice: obedience brings blessing, disobedience brings consequence.

God’s model and the parenting model differ in that blessing and consequence are not the end of the matter.  God’s goal is to grow us up into the people He created us to be, therefore He uses all life situations as His experiential classroom.  To determine whether we have learned the lesson of the experience, all blessings will have a test attached – sometimes embedded in the blessing, and other times following the blessing.  God gave Solomon wisdom, discernment, and wealth like no one before him.  Solomon denied himself nothing.  But his blessing of 700 wives and 300 concubines was a test he failed by worshipping the gods of his wives, rather than the One true God Who had made him king. So the test is actually another decision point.  A contemporary example would be a young man discovering a wallet on a city sidewalk containing $500 cash.  Instead of pocketing the cash, he uses the ID to locate the wallet’s owner and returns it.  The owner is ecstatic because the wallet had irreplaceable pictures of his family, so he pulls out the $500, adds another $200, and hands it to the young man.  The good decision resulted in a blessing.  But now what is the young man going to do with his unexpected $700?

Consequences are always tough because the objective is that we would learn from and not repeat bad decisions.  Continuing the above story, the young man decides on hosting a party for his friends where there is a liberal presence of drugs (courtesy of attendees), and alcohol (courtesy of host).  This bad decision has already resulted in property damage, passed out individuals on the furniture and floor, and other impaired people trying to drive home.  His choice is to let this play out, or intervene.  The young man’s choice will be largely influenced by how intoxicated he is himself.  Bad choices usually beget bad choices, and the further down that road anyone goes, the harder it is to change course.  But this is where we see God’s grace as an opportunity to stop the downward slide.  Drunk or not, the party host could observe the conditions, declare the festivities ended, confiscate car keys and seek Ubers home for partiers. The aftermath would include apology and reparations to the landlord.  Although the consequence might be eviction from his apartment, a valuable lesson is learned that will hopefully result in a better future decision.

Unfortunately, most of us make a series of bad decisions before we start seeing the pattern of bad decisions carrying consequences.  It is only when the pain of the consequence becomes greater than the pain of denying ourselves that we will turn to follow God.  His immense love for us shows up in His grace to give us another opportunity.  When we move towards Him in obedience, He receives that as our demonstration of love for Him.  Loving Him is the very best decision we can ever make.  “See what great love the Father has lavished on us, that we should be called children of God! And that is what we are!” (1 John 3:1)  Our response needs to include that we “Go and sin no more.” (John 8:11 NLT)