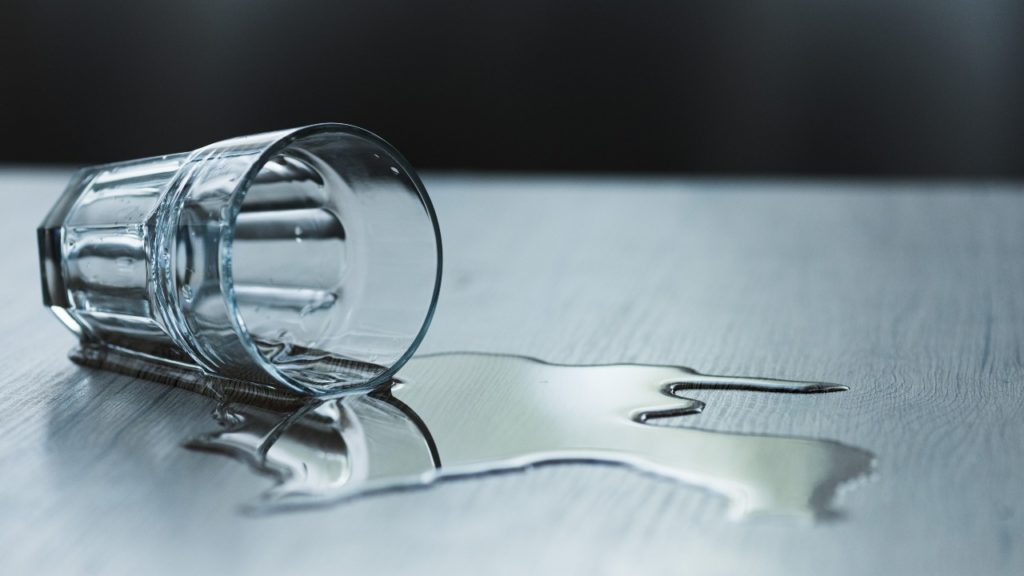 Have you ever tried to do something for others that backfired in the worst way?  This seems to happen frequently with families or among friends where we are really trying to help, but everyone just gets angrier.  We see it in government where one branch is trying to fix or undo the actions of another branch and laws become unbelievably complicated.  The motivations might be well intended, but if God has not been consulted, there is no true wisdom at work.

A very sad biblical example is seen in Judges 19-20.  The generation that Joshua led into the Promised Land had passed, and a generation arose that had no personal experience with the Lord and no moral bearings.  A Levite who should have known God’s Law had a concubine that he mistreated until she left him to return to her father’s house.  Her father’s character was no better, in that he gave his daughter back to her abuser.  In route home, the two stopped for the night at a town where a bunch of evil townsmen surrounded the house where they were staying and threatened to take the man by force to have sex with him.  To pacify the rabble, the man sent his concubine outside to be abused and raped throughout the night.  She died around dawn, and the Levite took her home, cut up her body into parts, and sent the pieces throughout the entire land of Israel.  Everything about this incident violated God’s instructions through Moses.

The horrific deliveries of body parts incited all the Israelite tribal leaders to attempt to punish the wrongdoers.  Unfortunately, the town where the offense took place refused to turn the men over, and the affair escalated into a civil war, where one tribe of Israel was practically wiped out as many innocents were killed and cities were destroyed.  When remorse over the situation hit the remaining tribes, the solution to rebuilding the decimated tribe involved the oppression and kidnapping of their own women.  One bad choice on the part of one man to abuse his spouse led to a myriad of bad choices/decisions for the entire nation.

Whenever man trusts in his own intellect and wisdom, we see this scenario played out again and again with different circumstances and different people.  Often, God is blamed for the mess instead of those involved taking responsibility, confessing their failings, and seeking His help to right the ship.  As people, we are either too absorbed in our own little worlds to consider we have a loving Father Who wants to be involved and can be trusted, or we have determined we will remain in charge regardless of the cost.  Both options belie the fact that we do not truly understand the nature of God’s grace.

God’s grace does not lord anything over us, but give us choice.  Simply put, choice boils down to God’s way (which includes His law), or our way.  What is not readily apparent until we make our first choice is that blessing follows God’s way (obedience), and consequence follows our way (disobedience).  Whether we are seeking this equation or not, it is always active.  Our unawareness usually results in a series of bad choices with consequences before we start to see the pattern – this is learning the hard way.  The good news is that our courses can be corrected at the next intersection of choice by seeking God’s direction.  His grace to allow us choice gives us the experience that results in knowing Him better so that our trust in Him actually grows.  But even here, there are still only two choices: to trust God for His wisdom, or to trust in our own.  One brings blessing, the other brings ever-increasing consequence and pain.  Which one will it be?