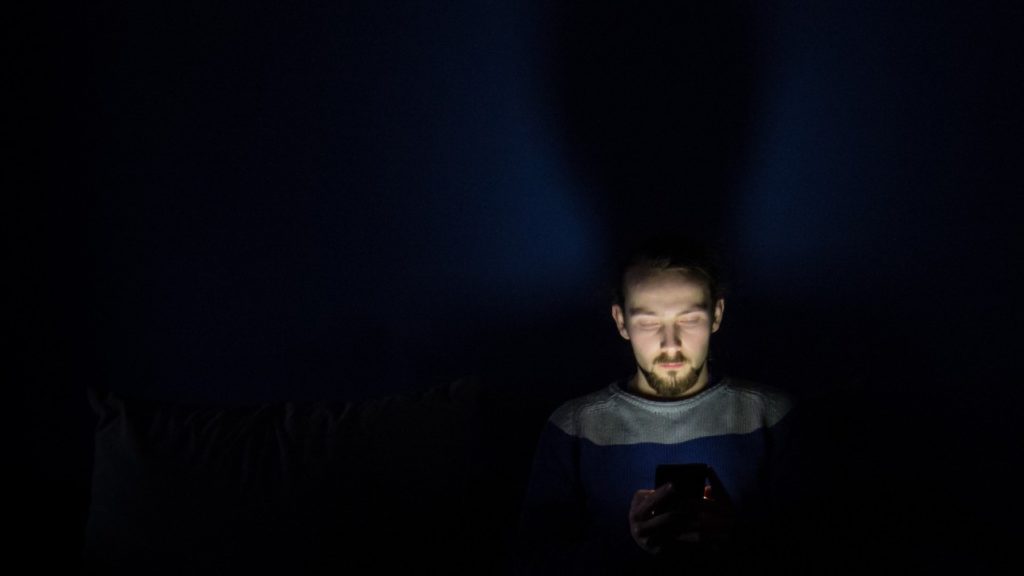 No one studying Moses would consider him a “nobody”.  Acts 7:20-22 states that even at his birth, “he was no ordinary child,” which prompted his mother to disobey Pharaoh’s order to drown all Hebrew baby boys in the Nile.  When Pharaoh’s daughter discovered Moses in his waterproof basket among the water reeds of the river, he actually became part of Pharaoh’s household.  In every respect, Moses’ life appeared to be privileged, until He took it upon himself to rescue a Hebrew slave being beaten by an Egyptian slave master.  Killing the Egyptian tagged Moses as a murderer, and he fled Egypt to escape Pharaoh’s wrath.

The next chapter of Moses’ life in the desert could have been entitled “The Wandering Nobody.”  He lived with a Midianite family, and although he married and had two sons, he always felt like an outsider.  He worked grazing his father-in-law’s sheep, probably for no pay beyond his family’s basic needs. This meant days, weeks, or months isolated in the desert.  No one from his former life knew where he was or even cared about his existence.  After working 40 years at a menial job, earning less than minimum wage, unknown to the world, with no conceivable way of returning to his former life and his people, Moses had likely given up.

Then came the heart-stopping experience of meeting God in a burning bush that did not burn up. The audible voice from the bush identified Himself as the God of the Hebrews that Moses had heard about, but had never met. Now God was directing him to do something incredulous that also seemed impossible.  He was a nobody – worse, a fugitive – absent and unheard of for 40 years. What could possibly cause the Hebrew elders to listen to Him, much less the king of Egypt??  Moses learned what Jesus later taught, “With man, this is impossible, but with God all things are possible.” (Matthew 19:26)  As God continued with His detailed assignment for Moses to lead His people to freedom, Moses believed and put his trust in God.

In one of Jesus’ most powerful teachings to a large group of nobodies, He identified the type of people God looks for and calls blessed.  The rich detail is recorded in Matthew 5:1-12, but the condensed version follows: People who are poor in spirit, those who mourn, who are meek, all who hunger and thirst for righteousness, those who are merciful, pure in heart, or are peacemakers, those who are persecuted for righteousness sake, or are insulted and lied about for the sake of Christ.  The group Jesus addressed were not government officials or religious leaders, but were unknown to almost everyone, except God, Who sees the heart.  Moses fit this description, and his trust and reliance on God activated God’s power.  That power gave him favor with men, opened doors, and manifested in miraculous signs.  As impressive as all of that was, it did not change Moses’ opinion of himself, for the preeminence and sovereignty of God in his life overshadowed everything else.  Numbers 12:3 identifies Moses as the most humble man on earth.

In this day when somebodies with agendas are all over the news and social media, God is looking for people willing to be His vessels. His heart is still to lead the masses to freedom in Christ, and He still has the plan to accomplish it.  Are we at His disposal, or have we settled into a nobody existence?  Do we trust Him enough to undertake an assignment that looks impossible?  If God dared to use us in spite of ourselves, could we remain humble when others give us credit for God’s work?  If your spirit is willing, but your flesh is weak (Matthew 26:41), you just might be the nobody God uses as a Kingdom somebody.