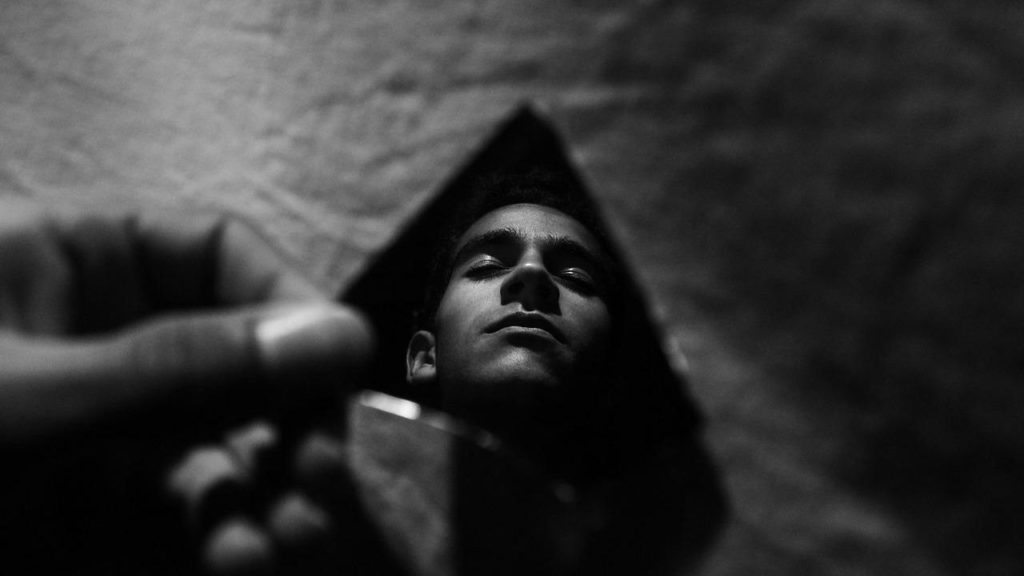 The longer most of us live, the more aware we are that what appears correct at first glance is not always so.  It’s almost comical to remember how certain we were of “facts” in our youth that we presently know as false or at least “spin.”  That is probably why one of the greatest spiritual gifts we can have is discernment.  We need to know who/what we are believing and why.

When Saul was King of Israel and plagued by an evil spirit because of his disobedience to God, David was brought into the king’s service to play his harp to give Saul relief.  That worked until Saul became jealous of the people’s admiration of David for killing Goliath and winning multiple battles against the Philistines.  Saul’s jealousy ushered in fear and pride, all which cooperated with the evil spirit that Saul was originally trying to resist.  On two separate occasions when David was playing for Saul, Saul tried to kill him with his spear.  It didn’t matter that David was the king’s son-in-law, the Captain of the king’s bodyguard, and best friend to Saul’s son Jonathan.  David knew his life was in danger and fled.

The evil spirit possessing Saul ushered in others, among them a lying spirit that convinced Saul that David was his enemy.  Because Saul believed the lie, he killed 88 priests on a false suspicion of one, and an entire town of men, women and children – all innocents.  Saul’s hunt for David pre-empted everything except an outright attack by the Philistines.

As King and Commander-in-Chief of the military, Saul perpetuated his lie.  The people responded – whether in agreement or through fear – and became Saul’s informants on David’s location and hiding places.  So not only was the chase on, but the inhabitants of the various regions where David was seeking refuge (who actually benefited from David’s presence), literally joined Saul.  At the same time, others who were distressed or disaffected with Saul gathered around David.  The result was that Saul’s lie divided Israel in the midst of the nation’s war against enemy dominance.  Jesus spoke an applicable truth, “If a kingdom is divided against itself, that kingdom cannot stand.”  (Mark 3:24)  Ultimately, Saul’s did not.

While it’s easy to view this situation with 20/20 hindsight, true value comes in learning from history.  Alignment with David had to do with right and wrong; with Saul, it was about fear and/or gaining favor and power.  Jesus said to a crowd that included government leaders, priests, and teachers of the law who accused Him of being demon-possessed, “Stop judging by mere appearances, but instead judge correctly.” (John 7:24)  The accusation against Jesus was also a lie based on jealousy, fear and pride, because Jesus was highlighting right from wrong.  Jesus’ admonition applies to us today as we choose which governmental leaders and positions to believe and find ourselves greatly divided.  Where is right and wrong, fear and lies?  How susceptible are we to deception?  (Remember that the very nature of deception is that you don’t know you are being deceived.)

It is imperative we be willing to dig deeper for truth, disqualifying media “spin” that tells people what to believe.  The only way to escape our narrow perspectives and prejudices is to see through Jesus’ eyes, hold up His Word as absolute truth, and listen to Holy Spirit, the Spirit of Truth.  This requires making time to inquire and trusting the Lord to answer.  You may have to wait for it; but HIS wisdom as opposed to our best reasoning is well worth the wait.  And as He shows us what lies beneath the surface, we encounter an unexpected blessing — a deeper look into the amazing personality of our Lord.

Posted in Building Character, Uncategorized and tagged trust, truth
← So Hard, Yet So GoodThe Intentional By-Product →