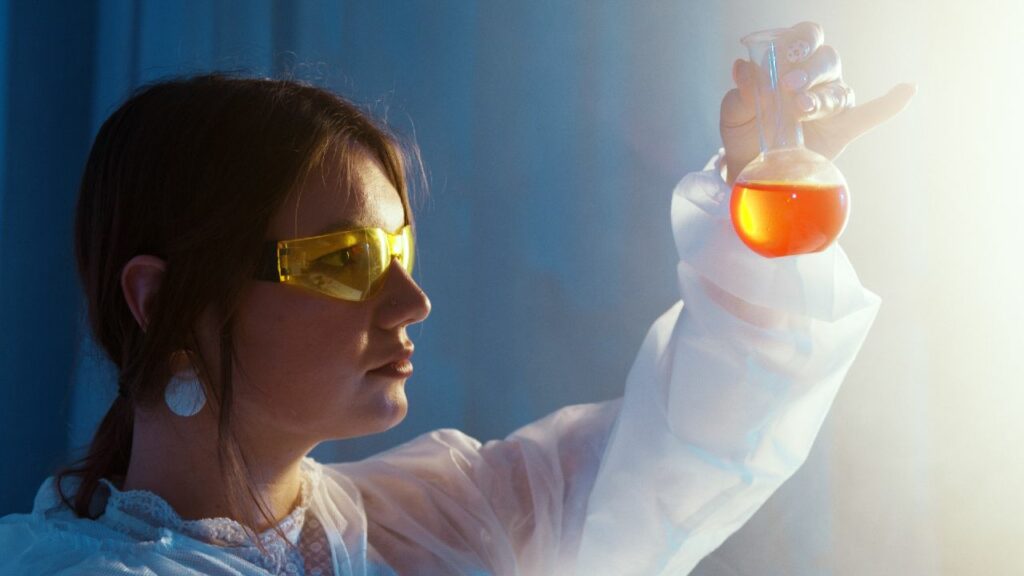 When Israel was divided into two kingdoms, Jehoshaphat, a king who faithfully followed the Lord, ruled Judah, while Ahab, a king who worshipped Baal, ruled over Israel.  The two Israelite nations had previously warred against each other, but now were allied through a royal marriage.  So when Ahab wanted to go to war against the Arameans, he invited Jehoshaphat to join him, along with 400 prophets to advise him regarding this course of action.

“’Shall we go to war against Ramoth Gilead, or shall I refrain?”

At the request of Jehoshaphat, a prophet of the Lord was summoned who came with a very different word.  “The messenger who had gone to summon Micaiah said to him, ‘Look, as one man the other prophets are predicting success for the king.  Let your word agree with theirs, and speak favorably.’” (v. 12) Micaiah answered that he could only speak what the Lord gave him to say, and he publicly predicted that Ahab would believe the lies of the 400 prophets, go into battle against the Arameans, and be killed.  The events transpired exactly as prophesied.

Prophets of that day were well aware that saying anything unfavorable about the king could result in imprisonment or death, but the Lord gave Micaiah supernatural strength to speak truth against the odds.  Still, the sheer volume of 400 voices repeating the same message overpowered and essentially cancelled the one dissenting voice.  We are seeing this scenario play out again as multitudes of voices in the government, media, Hollywood, and corporate America repeat stories about the 2020 election results, the origins and treatments for COVID-19, runaway inflation, abortion, and transgender issues. Truth is available for those willing to search, but there are concerted efforts to quash, disqualify, marginalize, and cancel those who are brave enough to speak it.

Truth is not determined by who speaks the loudest, the longest, the most convincingly, or with the most voices.  Further, repeating a lie ad-nauseum will never make it true.  Truth and righteousness originate in the Word of God and Christ Jesus, as He identified Himself as the Way, the Truth, and the Life (John 14:6).

Paul quoted a prophesy from Isaiah about Jesus in his letter to the Romans.  “See, I lay in Zion a stone that causes men to stumble and a rock that makes them fall, and the one who trusts in Him will never be put to shame.” (Romans 9:33) But trusting in lies will result in a sprawling fall over Jesus (Truth), where His grace is warning people to change course.  Continuing to cling to the lie activates Jesus’ harsh warning to the Pharisees: “Anyone who falls on this stone will be broken to pieces; anyone on whom it falls will be crushed.” (Matthew 21:44) Much hardship can be avoided by trusting in Jesus to begin with.

Believing the lie cost Ahab his life, and nearly cost Jehoshaphat his.  They chose poorly.  How do we guard against doing the same?  Romans 10:13 says, “Everyone who calls on the name of the Lord will be saved.”  But, the fact is that we can’t have it both ways. Calling on His name is done in agreement with biblical truth that also asserts the following: God made mankind male and female, He hates the shedding of innocent blood, He honors biblical righteousness and justice in government, and He abhors lying tongues and greed. Notwithstanding, God does not mandate obedience to His ways, but continues to give us the choice to listen to the lies of the “400,” or believe the still, small voice of the One.  We must choose carefully.

Posted in Building Character and tagged obedience, truth
← Where is the Starting Line?The Way of Forgiveness →