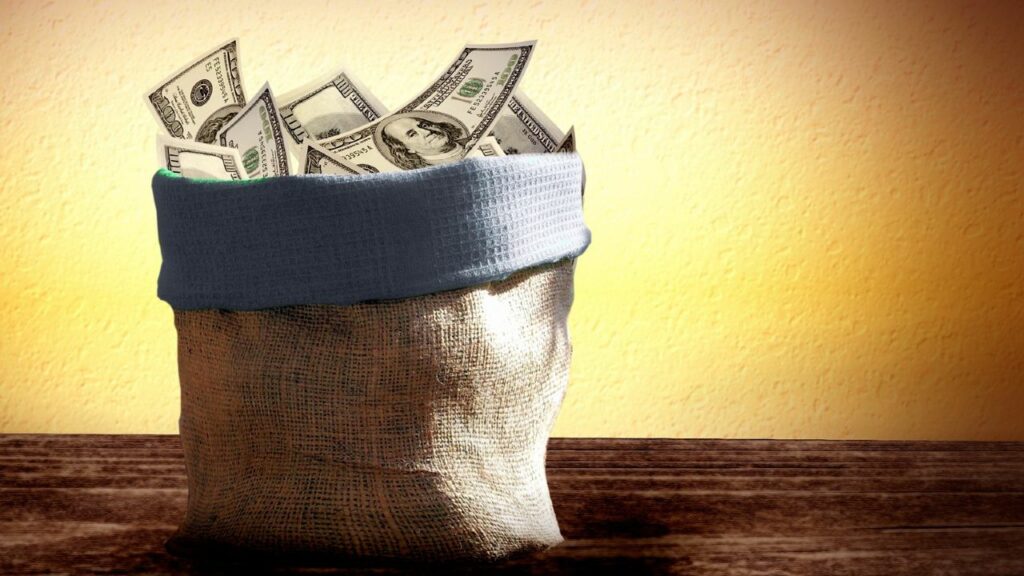 As the authority on forgiveness, Jesus had a lot to say about it at a time when people had very little understanding and almost no experience in the subject.  The 613 laws of the Jews did an effective job highlighting sin. But as the people understood it, only God could forgive, and that only happened once a year on the Day of Atonement, performed by the high priest.  To help people grasp the profound truth of forgiveness that they had not yet experienced, Jesus used stories such as the one recorded in Matthew 18:23-35.

This is about a king who was settling accounts with his servants, particularly one who owed roughly $10 million dollars – well over a billion dollars today – and could not pay.  So the king ordered that he, his wife and children, and everything he owned be sold to repay the debt.  “At this the servant fell on his knees before him. ‘Be patient with me,’ he begged, ‘and I will pay back everything.’ 27 The servant’s master took pity on him, canceled the debt and let him go.” This was an incredible, unheard-of act of mercy on the part of the king, for in reality the servant, as well as most of us today, would have never been able to pay off such an enormous debt in his lifetime.

Unfortunately, the servant left the king’s presence and found someone who owed him what amounted to four months’ wages.  The servant demanded the money, began choking the man, and had him thrown into prison when he couldn’t pay.  These events were reported to the king.  “Then the master called the servant in. ‘You wicked servant,’ he said, ‘I canceled all that debt of yours because you begged me to. 33 Shouldn’t you have had mercy on your fellow servant just as I had on you?’ 34 In anger his master handed him over to the jailers to be tortured, until he should pay back all he owed.” Jesus closed this teaching with what seems to be a very hard statement. “35This is how my heavenly Father will treat each of you unless you forgive your brother or sister from your heart.”

Would God really torture us for not forgiving others?  What if we want to forgive but the pain and anger in our hearts mitigates against it, leaving us in the hopeless place of knowing we’re not sincere about forgiving, and therefore don’t want to try?

The good news and the bad news are that forgiving is not about wrestling into line all the emotions punching at our hearts.  Forgiveness starts with trusting Jesus and is an act of obedience to make the decision to forgive the unforgivable, in spite of our raging emotions.  That is forgiving from the heart.  It is the choice of preferring to align ourselves with Jesus – His grace, love and mercy towards us — rather than holding onto our “righteous” indignation.  What makes this so difficult is that as much as we might want Jesus, we also want the perpetrator to acknowledge his/her egregious wrong, and to experience pain commiserate with what they have inflicted.

When we hold to the latter option, we step into the disobedience of not forgiving others the way Jesus has forgiven us (Matthew 6:14-15).  So, while God does not torture us, the blessing and protection that His Righteousness affords cannot coexist with disobedience (unrighteousness).  Thusly uncovered, we are easy prey for Satan’s work of killing, stealing, and destroying (John 10:10).  This produces torture in the form of destroyed relationships, depression, bitterness, mental anguish, and health problems of all descriptions.  Ultimately, a prison of darkness produced through this demonic work blocks the voice of God.

Why would the Lord leave to our choice an issue with such dire consequences instead of making forgiveness an involuntary function like breathing?  God made man in His image with intelligent thought and the emotional capacity to love and hate. God additionally gave him freedom of choice.  Jesus said, “If you love Me, you will keep My commands.” (John 14:15) Choosing obedience launches a supernatural work we cannot do: a hard reset of the heart where destructive emotions are wiped clean.  Interestingly, this wipe does not usually dump the memory.  Jesus our Redeemer now uses what Satan meant for evil for our good (Genesis 50:20).  The result is freedom and restoration.  Is that worth following the way of forgiveness?