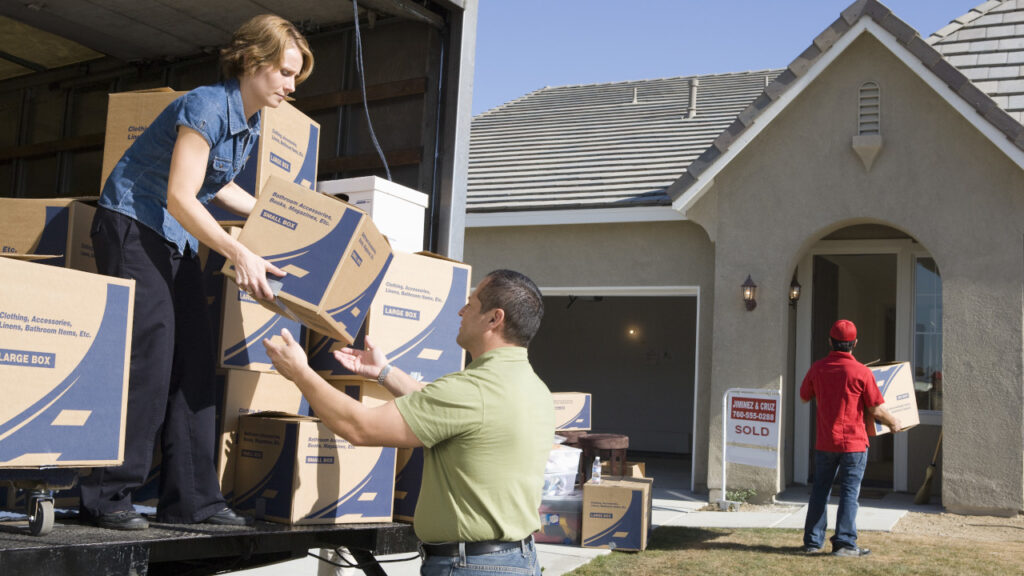 The historical record of the patriarchs in the book of Genesis includes the account of Jacob with its timeless application.  We think of current society as being very mobile, but when a relocation was ordered by God, Jacob and his family packed up all their possessions and without the aid of semi-trucks and paved highways, traveled many miles by foot over rough terrain.  It was a huge production, as the move included all their servants with their belongings, and all herds and flocks.  From the air, it must have looked like a massive African ant army.

Jacob’s move from Padden Aram was tedious and tiring because he had acquired great wealth in goods, animals, and servants, not to mention children.  So, when he arrived at Shechem, he was content to stay put a while.  There, Jacob was living as an alien on land that God had promised to give to Abraham’s descendants, so it must have seemed ironic that he had to buy the plot of ground where he pitched his tents.  But that kept the peace and allowed his family some separation from the townspeople.  Even so, intermingling was taking place.  The situation turned tragic when Shechem, son of the town’s king, sexually defiled Dinah, Jacob’s daughter.  Her brothers bent on retaliation, lied to the townsmen, tricked them into circumcision, then killed all the males and looted the town.  The sons of Jacob participated in greater evil than the lawless people they were living among.  God’s response was to tell them to move.  Really, is that it??

Before we jump to judgment, we need to consider how we might be guilty of something similar.  Although as Christ followers we should be knowledgeable and obedient to scripture, how many of us long for pay-back against someone who has wronged us?  Slander is a good option – a little embellishment can’t hurt.  Impugning someone’s character is not the same as murder, right?  (Ohhh, that’s why it’s called character assassination.) We do this to our own family members, so treating acquaintances likewise is not a problem.  The justification is that they deserve it and will just repeat the offense if we don’t intervene. So, the end justifies the means, even if it includes manipulation and (white) lies.  Afterall, everybody does it, including our governing officials.

These tactics are abhorrent to God, but He doesn’t strike anyone dead on the spot (not His Nature).  Jacob followed God’s directions to move because only the Lord could keep his family safe.  God’s grace over us is also to move us away from bad influences, and He has provided the Way in Jesus.  God’s covenant promise to us through Jesus for salvation and forgiveness of sins is better than His covenant promise to Abraham which the Lord continues to uphold to this day.  The desire of His heart is to move us out of the corruption of this world into His holiness.

This incredible offer comes with a strong suggestion.  Jacob accepted it and ordered his family and servants to bury their household gods and gold earrings in Shechem.  What idols and lustful desires does the Lord want us to leave behind?  Perhaps we’ve labored hard for influence, status, intellectual knowledge, comfort, financial prosperity – an endless list – not bad unless they’ve become the priority and perhaps, our identity. Although these can be great hindrances, God leaves the decision to us.

For the sake of relationship with the One who knows us intimately and loves us best, will we choose to be deliberately different from the culture, whatever negative consequence or penalty that may come our way?  “You were taught, with regard to your former way of life, to put off your old self, which is being corrupted by its deceitful desires; 23 to be made new in the attitude of your minds; 24 and to put on the new self, created to be like God in true righteousness and holiness.” (Ephesians 4:22-24) Who is ready for a move?

Posted in Building Character and tagged growth, obedience
← Why a Baby?