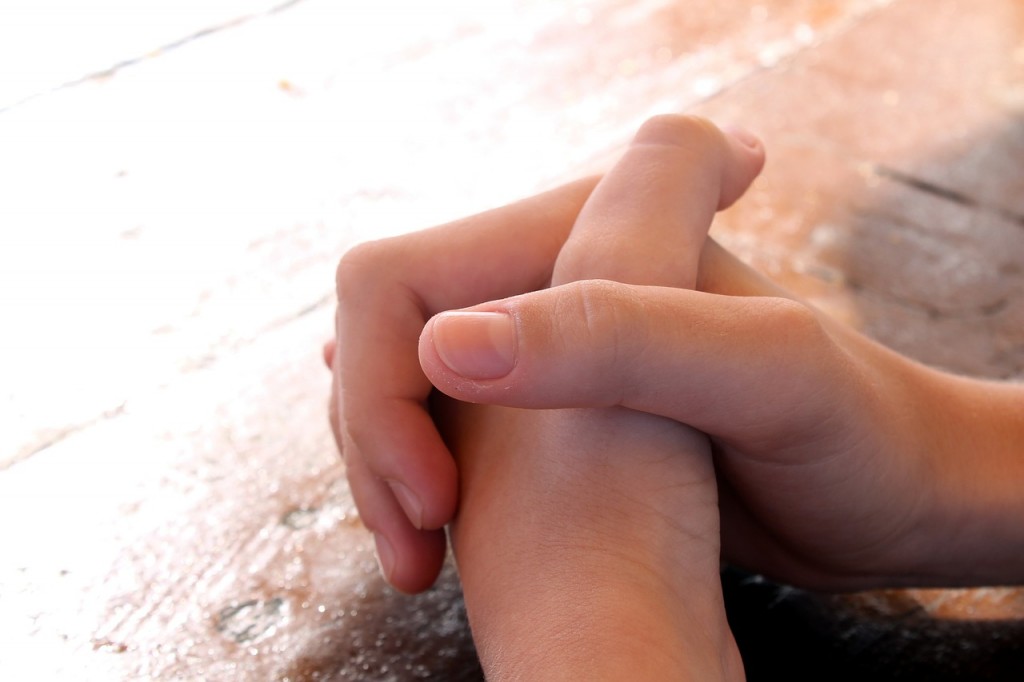 The above scripture is very familiar to most Christ-followers, and provides a great deal of comfort. When we are being spiritually-minded or meditative, it is very “real.” But the true test comes as we walk through the events of everyday life. Where does our help come from?

Jehoshaphat was a king of Judah when Israel was divided into two kingdoms. Unlike the king of Israel, Jehoshaphat’s heart was committed to the Lord. When he was told that a vast enemy army was marching towards him, he did something totally unprecedented. Instead of calling together his advisors to come up with a plan that would encourage the people in his leadership, he proclaimed a fast throughout Israel, and stood before the assembly praying to the Lord and confessing he didn’t know what to do. Specifically, he confessed who God was: “are you not the God who is in heaven? You rule over all the kingdoms of the nations. Power and might are in your hand, and no one can withstand you…we have no power to face this vast army that is attacking us. We do not know what to do, but our eyes are on you.” 2 Chron 20:6, 12

That prayer and confession loosed God to intervene on Judah’s behalf. God spoke assurance and instruction through a Levite who was not a priest – not one that would normally “hear” from God. Jehoshaphat did not judge the messenger, but totally embraced the message. He prostrated himself before the people in worship to God, and appointed singers to march out at the head of the army, praising God for the splendor of His Holiness.

The deliverance and victory God gave went much further than anyone could have imagined. As the singing began, the Lord caused divisions of the enemy army to turn on each other until they had killed themselves. Instead of engaging in battle, Judah’s efforts were dedicated to collecting plunder – food, clothing, and things of value — for the next three days. In response, Jehoshaphat led the people in praise for what God had done. Then, the Lord brought additional blessing by placing fear on all the enemies of Israel, so that the nation experienced peace.

While most of us love this story, in our hearts is the thought, “that was then, this is now.” We don’t really believe God would intervene for us in this way. How stupid would we look to others if we prayed, and nothing happened? And if we are in a position of leadership, we would NEVER confess we didn’t know what to do – that is a sign of weakness and erodes confidence. But, if by some miracle we were able to overcome these obstacles to pray, our prayers would be much more specific than Jehoshaphat’s. How else would God know what to do if we didn’t outline it for Him?

This is precisely why we don’t see these types of miracles very often. Our Lord has become the “God in the box” of all our fears and limitations. He never forces Himself on us, but waits patiently for us to ask for His help. When our trust is in Him, and we set no conditions upon Him, we see the ancient God of Jehoshaphat in real-time action as we could never have imagined. What will it take for each of us to break down our boxes so that the Lord can be the infinitely powerful God He really is?

Posted in God's Character and tagged faith, trust
← Life Without TroubleWaiting vs. Working →