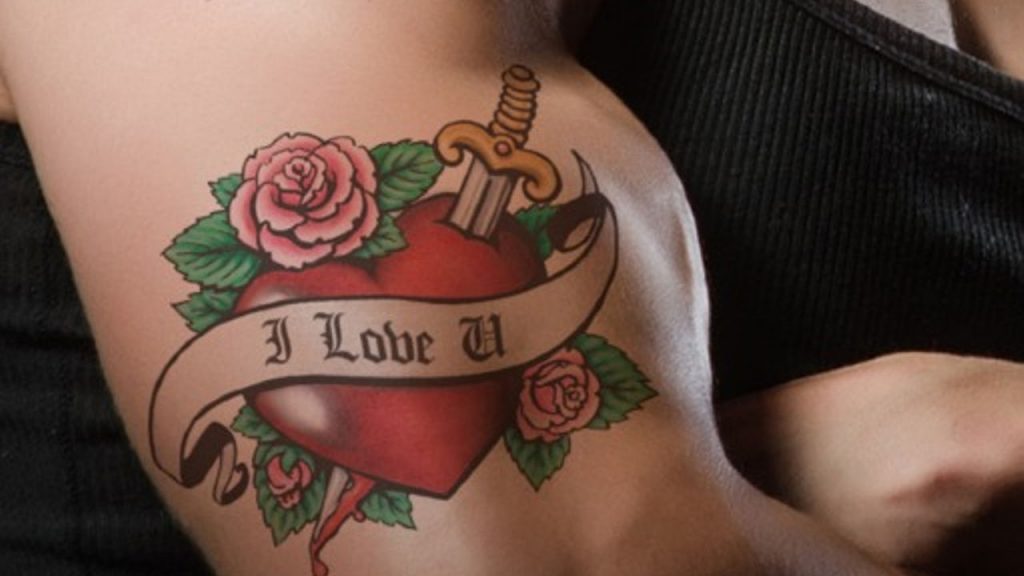 All of us seem to be attracted to strength. We marvel at Olympic athletes, men wearing harnesses that can pull trucks, and football players able to gain yardage while dragging several opponents. Every child attending Sunday School is mesmerized with Samson, the strongest man to ever live. So the quest for strength starts early, and for adults is seen in a plethora of gyms to meet every body-type and price-range.

But, there is a type of strength not obtained through grueling physical workouts that is also admirable. Although it doesn’t offer the glitz of physical strength, it is capable of surpassing it. This strength can manifest in any body-type, male or female, and at any age. It is the strength of a determined will.

The history of the Israelites escaping slavery in Egypt is actually an illustration of determined wills colliding. God was determined to rescue them and employed amazing supernatural feats to do so. While the Israelites seemed determined to try to manipulate God into giving them what they wanted by complaining about everything He did. They rebelled against Him 10 times before their ultimate mistake of believing the bad report of 10 out of 12 men sent to spy out/explore the Promised Land. Disregarding every miraculous provision God had made, the people feared they would die at the hands of the indigenous people, so they determined to choose new leaders to take them back to Egypt. God was ANGRY!

The Lord was ready to destroy them on the spot, but Moses intervened.  “Now may the Lord’s strength be displayed, just as you have declared: 18‘The Lord is slow to anger, abounding in love and forgiving sin and rebellion. Yet he does not leave the guilty unpunished; he punishes the children for the sin of the parents to the third and fourth generation.’ 19In accordance with your great love, forgive the sin of these people, just as you have pardoned them from the time they left Egypt until now.” (Nu 14:17-19) Moses identified God’s amazing strength – not being the parting of the Red Sea – but, being His ability to forgive what was unforgivable. And God did. Yet, the people still suffered the consequence of their rebellion by having their own words come upon them: their children suffered for their mistakes by wandering in the desert for 40 years, while the disobedient died off over the same period of time.

Fast-forward to Jesus’ life on Earth. People were again living in their own selfish little worlds, and suffering the consequences of doing so. God’s love and compassion manifested in His Son, Who through supernatural strength, endured lying accusations, injustice, horrible physical abuse and torture, and finally the excruciating pain of crucifixion, to once and for all pay the consequence for all our sin and rebellion. He set His face like flint (immovable determination) (Luke 9:51) to die for our sakes. This forgiveness surpassed any forgiveness demonstrated previously – and so, became the ultimate expression of strength.

The paradox is that we who are so flawed and weak have been given the opportunity to be the strongest people in the world. It happens every time we are wronged, and we choose to forgive. The more unforgivable the wrong, the greater strength we demonstrate in forgiving it. But for many of us, even the thought of forgiving something so grievous is way beyond our capabilities; and we give up, sinking in the deep end of the pool of anger, bitterness, and pain. Amazingly, this is where Jesus emerges as the muscle-bound lifeguard, if we allow His strength to show up in our weakness. (2 Cor 12:9) Acknowledging our powerlessness to help ourselves, along with our need for Him, actually releases His supernatural power on our behalves.

So…how strong are you?