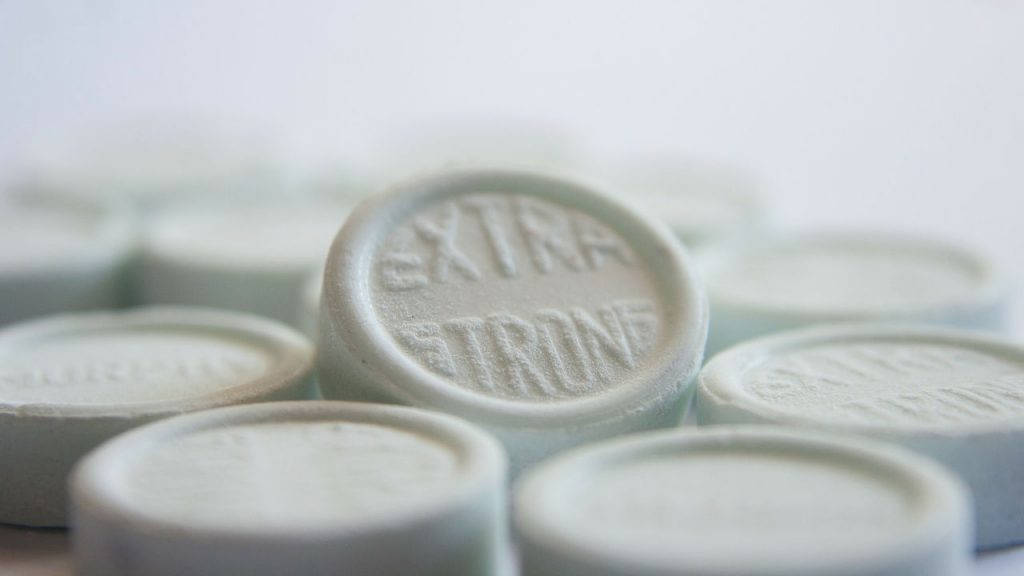 Hezekiah is revered as one of Judah’s best kings because of his obedience to and honor of God. In the very first month of his reign, he repaired and restored the temple, re-instituting the worship of Jehovah with priests and Levites ministering in their places. He sent couriers throughout Judah and Israel calling the people to return to the Lord, and a very large crowd assembled to celebrate the Passover. “In everything that he undertook in the service of God’s temple and in obedience to the law and the commands, he sought his God and worked wholeheartedly. And so he prospered.” (2 Chronicles 31:21)

Several years down the road, crisis struck as the king of Assyria invaded Judah. Hezekiah responded in a manner most of us would consider appropriate: he consulted with his officials and military staff and came up with a plan to block water from the enemy, repair broken sections of the city wall and towers, stockpile large numbers of weapons, and assemble the military. In his speech to them, he encouraged them in the Lord: “With [the king of Assyria] is only the arm of flesh, but with us is the Lord our God to help us and to fight our battles.” (2 Chronicles 32:8) Once again, Hezekiah honored God, and the Lord responded by supernaturally destroying the Assyrian army.

As a result of God’s miracles, Hezekiah received the adulation and valuable gifts from the nations around him. Unfortunately, he crossed the pride line as the attention became more about him than about the Lord. Just as Hezekiah’s reverence of God brought blessing to the nation, his pride ushered in its downfall at the hand of the Babylonians. If pride had such a serious result for Hezekiah, what does that mean for us when we inadvertently cross that line? Scripture is clear, “Pride goes before destruction, a haughty spirit before a fall.” (Proverbs 16:18)

Comparing Hezekiah’s actions with those of King David (a man after God’s own heart) is a helpful exercise. When David was confronted by threats and crises, the very first thing he did was to seek God for guidance. The Lord always gave him a plan, specific instructions for battle, and supernatural aid in attaining victory. Because David had committed the situation to God at the beginning, he never lost track of Who was in charge or Who was responsible. By contrast, Hezekiah approached the crisis by doing everything within his power first, and then calling on the Lord for aid and deliverance.

Aren’t most of us similarly guilty? Do we reach for the Tylenol first, and then ask God to take away the pain? Do we think making peace between nations, or individuals, depends upon our negotiating skills, rather than seeking Jehovah Shalom (the Lord Our Peace)? Do we believe success in life comes with making goals and working the plan, or casting our futures at Jesus’ feet and waiting for His instruction? Do we strategize about our finances, and then ask the Lord to bless our plan?

God is faithful to aid us in situations where we ask – similarly to Hezekiah. But when we are successful, do we credit God alone, or do we believe we are at least somewhat responsible for the accomplishment? Could it be that following David’s example of committing everything to the Lord as our first recourse, rather than last, is the most effective method of keeping our eyes on Christ in humility? Not only that, but weren’t the instructions God gave David superior to the good advice of Hezekiah’s officials? Wouldn’t we also benefit greatly from God’s wisdom?

With the dangerous repercussion of falling into pride, we face two serious questions. What do our actions reveal about who is really in charge of our lives, and do we truly trust God enough to allow Him to be in control?