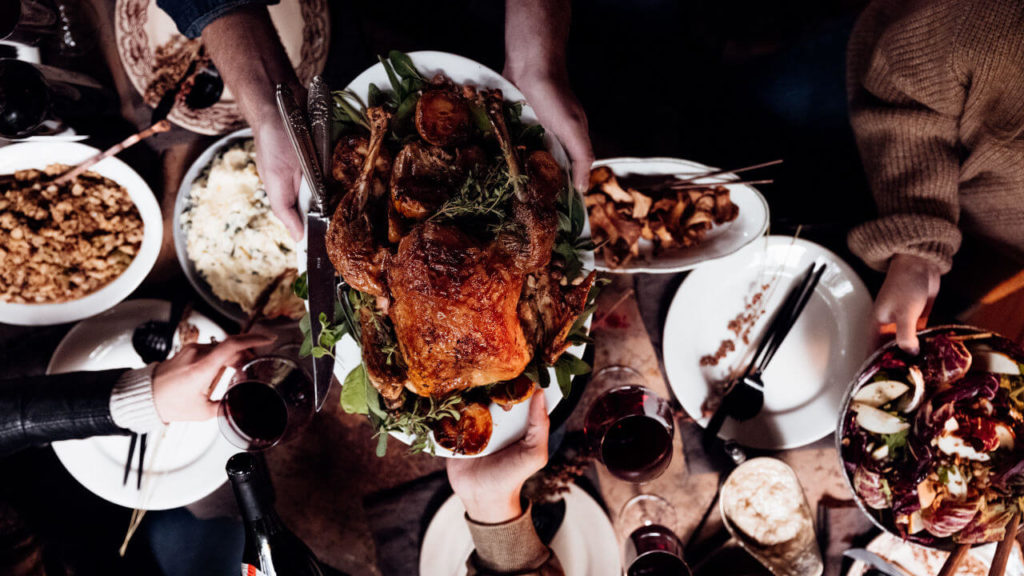 I’ve often wondered how it felt to be one of the shepherds that witnessed thousands of angels igniting the dark night sky in glorious, celebratory praise to our Savior being born. Those men had no pre-announcement or warning of any kind: the routine stillness of the evening punctuated by insect sounds and the crackle of their campfire was no different from any other night. Apart from Mary and Joseph, and the wise men far away, no person on the face of the planet had any idea that a world/life changing event had just taken place.

Certainly, it was life-changing for the shepherds, and because it was such an overwhelming experience, they couldn’t help tell everyone they knew. So, for a while, the news became the buzz of town. But gradually, everyone settled back into their normal routines…and that familiarity made it appear to most that nothing had really changed. While the shepherds never lost the wonder of their experience that night, the enthusiasm of others towards their story waned in the years the miracle Child grew up.

But that incredible beginning was never lost. The story spread with increased momentum and excitement when those events were matched with prophesy, and the reality dawned that God had done exactly what He promised to do in sending His Son. This message ultimately exploded in music, art and drama as portions of the world’s population joyfully received and celebrated God’s amazing Love made known in His Son, Jesus. So, the world of today is without excuse to know the life-changing gift that is still being offered to every person.

Yet, what we see in our nation is Santa Clause as the gift-giver – the one to ask for peace on earth. Our children are queried, “What do you want Santa to bring you?” Even Christ-followers tend to focus more on what they are giving and getting, what they’re eating, or where they are going; casting Jesus into a secondary role (at best). Walking down the streets of our neighborhoods, towns, and cities observing the decorations and fanfare, there seems to be very little evidence that Jesus is the Source and Reason for the celebration.

What only a few people originally knew and understood, now only a few truly celebrate with hearts singularly focused on Immanuel. It is mind-boggling to consider that over 2000 years ago the overwhelming, uncontainable joy of Heaven overflowed into this physical realm in the most fantastic announcement made by God since He created the Earth. In His Wisdom, it didn’t matter that only a few would see and experience it. Could it be that today God is searching for a few who will lovingly embrace Jesus, rather than yield to the culture’s hijacking of the season? Who else will carry the message of God’s gift to mankind after the unwanted gifts are returned, the rich food is consumed, and January 1st ushers in a new year of life-as-usual-continued?