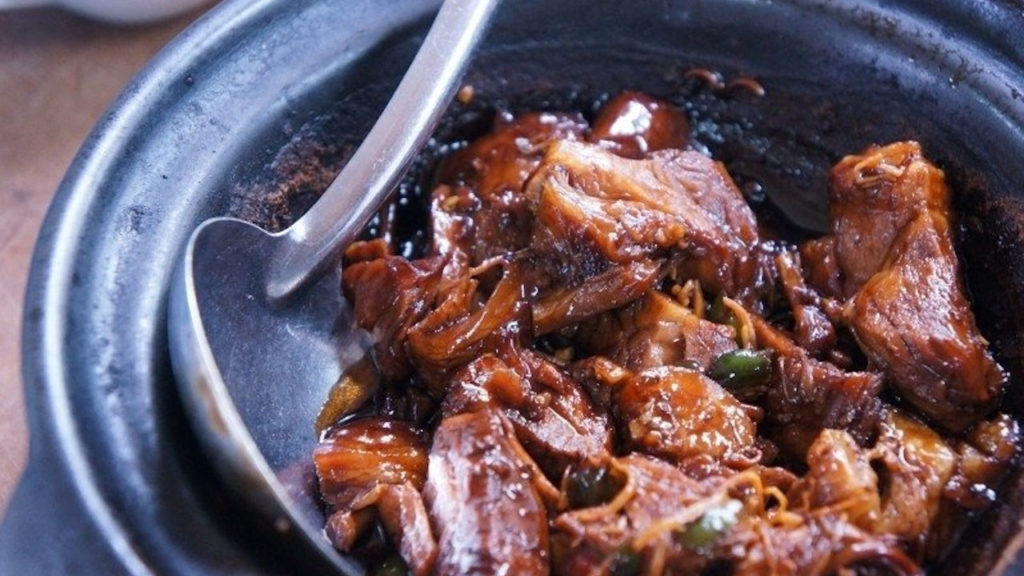 The biblical Jacob was known as a schemer who bought his brother’s birthright with a cup of stew, and stole His father’s blessing by pretending to be his brother, Esau.  The account of his life is a continual demonstration of self-sufficiency where not only did he succeed through deception, but he was also the brunt of trickery.  A couple of times God came to him in dreams to assure him of the future God had in store, and to remind him that his successes were orchestrated by God.  However, as he was returning to his homeland at God’s instruction with all his wives, children, flocks, herds and possessions, and heard Esau was coming to meet him with 400 armed men, fear seized him.  He settled on a plan to win favor with Esau by sending an extravagant gift of herds and flocks ahead of him and his family.  But, fear had such a grip that Jacob positioned his wives and children in front of him, even distancing himself from them by a river.  Little did he know that he would be attacked in his solitary safe place, and required to forfeit the sleep he needed in order to wrestle with a stranger the entire night.

Something very unusual happened in that fight.  While the two of them seemed to be evenly matched, in the early hours before daybreak, the man simply touched the socket of Jacob’s hip, dislocating it.  As no man could perform this feat, Jacob recognized the Presence of God.  The nature of the fight immediately changed from Jacob seeking victory, to Jacob holding onto his opponent – not unlike contemporary wrestling matches where one person is exhausted, needs a break, but is not ready to concede the match.

Most of us live a lot like Jacob: relying on our wits and capabilities to navigate life.  We are planners, problem solvers, creative thinkers, negotiators, networkers, etc.  We strive to become more proficient in all these areas, and admire those who are.  But then, we find ourselves slammed by the unforeseen: a career setback, failed relationship(s), life-changing illness/infirmity, loss of possessions/status – an endless array of difficulties.  Our reflex reaction is to do everything in our power to fix/rectify the situation.  But what happens when the struggle continues (with no end), and/or everything gets worse?  How far does it have to go before we realize that the struggle is our soulish nature (our will and way) against God?  Do we recognize God’s Presence when He has to resort to incapacitating us?  If we see Him at all, do we give up our efforts and hold onto Him, or do we become angry and bitter because we believe He has failed us?

At daybreak in Jacob’s wrestling match, the God-man told Jacob to let him go.  But Jacob held on, demanding a blessing from the One he now knew as God.  “Then the man said, ‘Your name will no longer be Jacob, but Israel, because you have struggled with God and with humans and have overcome.’” (Genesis 32:28)  While we think of overcoming as achieving victory, God proclaimed Jacob’s overcoming as relinquishing his human effort to rely upon the Sovereignty and Grace of God.  Jesus put it this way: “Take my yoke upon you and learn from me, for I am gentle and humble in heart, and you will find rest for your souls. For my yoke is easy and my burden is light.” (Matt 11:29-30

It is mind-boggling that God Almighty actually permits His creations to wrestle with Him. Jacob emerged to instruct his family, “let us go to Bethel, where I will build an altar to God, Who answered me in the day of my distress and Who has been with me wherever I have gone.” (Gen 35:3)  Apparently, many of us don’t know how to trust until we’ve met Jesus in the struggle.