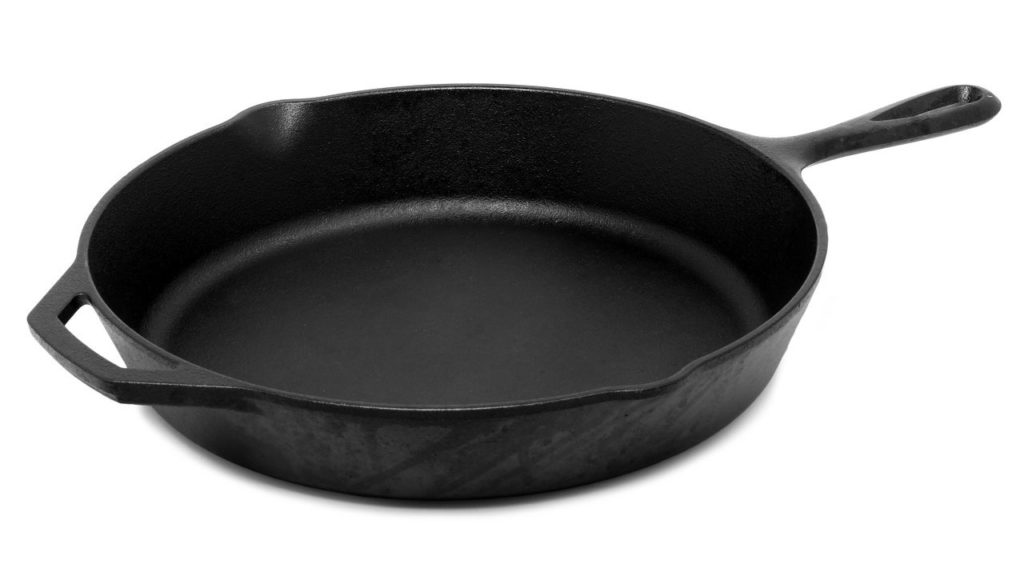 There is an old saying when someone accuses another person of doing what the accuser is actually doing: “The pot is calling the kettle black.”  Another common way of communicating this message is, “It takes one to know one.”  Both of these sayings are true and time proven.

Paul made this point to the early church in Rome.  “You, therefore, have no excuse, you who pass judgment on someone else, for at whatever point you judge another, you are condemning yourself, because you who pass judgment do the same things.” (Romans 2:1)  Obviously this was a problem in Paul’s time, and is still seen today in social media comments/retorts, among politicians at all levels of government, in accusations regarding who is racist, and even within families and among friends when people want to see changes in the behavior of others.  Often it is the guilty spouse that accuses the other of infidelity.  Not only do we give away the fact that our participation in the behavior enables us to recognize and to suspect it in others, but the degree of emotional energy we give it belies how very personal, rather than factually objective, it is.  Beyond that, for those who have actually done the hard work to correct a personal issue, it is especially annoying and frustrating to see someone else doing the same thing.  It is like a reformed alcoholic watching another person get wasted – how disgusting!

In desiring and calling for change, we must acknowledge what all grade school children learn: when we point a finger at someone else, there are three fingers in our hand pointing back at us.  Jesus seized a powerful teaching moment in the life/death situation of a woman caught in adultery by challenging the assembled mob to let the person without sin cast the first stone.  To their credit, they were convicted enough about their guilt to walk away.  “Indeed, there is no one on earth who is righteous, no one who does what is right and never sins.” (Ecc 7:20)  Sadly, we seem to be so consumed with throwing stones at others that we don’t take the time to judge ourselves and to acknowledge the extraordinary grace God has given us.  Paul put the question to the Roman church thusly, “Or do you show contempt for the riches of His kindness, forbearance and patience, not realizing that God’s kindness is intended to lead you to repentance?” (Romans 2:4)

Not only do we need to repent of our behavior, but we need to ask God for His forgiveness of the pride and arrogance with which we have elevated ourselves to judge.  There is only one “Judge of all the Earth” Who has been acknowledged as such from the beginning because He IS “the Beginning and the End,” Jesus. (Genesis and Revelation)

The truth is, both the pot and the kettle ARE black; and the white garment of righteousness comes through Christ alone. (Rev 3:5)  Getting our eyes off the behavior of others, and ruthlessly examining ourselves should lead us to Jesus, as this work is too difficult to do without Him.  Although it is an individual action, the collective results would be amazing.  On this leveled ground, perhaps Paul’s words could be realized: “If it is possible, as far as it depends on you, live at peace with everyone.”  (Romans 12:18)  We have nothing to lose except our sin.