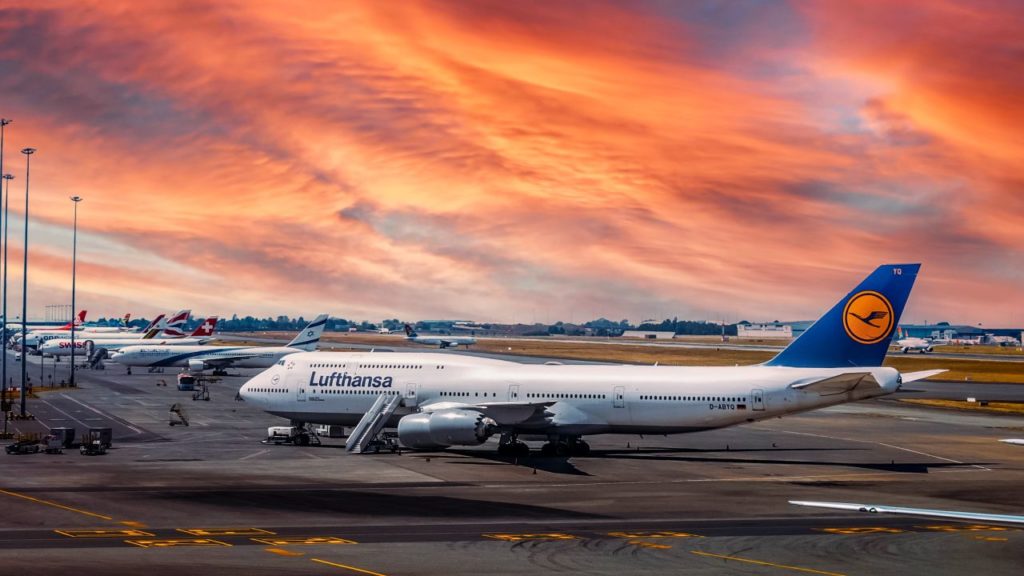 We know God’s love is limitless from the many scriptures describing love – including the one from 1 John 4:16 that says “God is Love.” If God is infinite in His Being, and His Being is the personification of love, then His love is infinite as well.  But does God’s grace correspond similarly?  Dallas Willard, biblical scholar, teacher, and citizen of Heaven said, “Grace is God acting in our life to do what we cannot do on our own.  Grace is what we live by and the human system won’t work without it.  The saint uses grace like a 747 jet burns fuel on takeoff!”  Fuel burning at that rate will exhaust the supply.  Is there a limit to God’s grace?

There are definitely situational instances where we’ve seen grace rolled back or withdrawn.  The strength to endure hardships such as caring for terminally ill loved ones, or remaining in oppressive jobs is accomplished through grace that is greatly missed when we collapse at the end of the ordeal.  The lack of grace to continue in the midst of other circumstances is the fire that demands we get out.  Grace is also seen in spiritual growth where questionable practices or language formerly permitted are no longer allowed. Although the grace to continue in them is gone, there is new grace to fit the new level.

The nature of God’s grace revealed in the grace matrix seems to give us chance after chance to turn from bad choices.  This is a huge blessing for those whose names are written in the Lamb’s Book of Life, but who have continued to reject Jesus, some who do despicable things, and/or land in prison.  Yet, if they make a deathbed confession to receive Jesus as Savior, they will spend eternity with Him, even though their earthly lives were hampered by evil.

Then there are those who begin strong in the Lord, but turn to evil.  King Asa of Judah was one of those.  2 Chronicles 14:2-5 says, “Asa did what was good and right in the eyes of the Lord his God. 3 He removed the foreign altars and the high places, smashed the sacred stones and cut down the Asherah poles. 4 He commanded Judah to seek the Lord, the God of their ancestors, and to obey his laws and commands. 5 He removed the high places and incense altars in every town in Judah, and the kingdom was at peace under him.” Asa trusted the Lord for deliverance from enemy armies, turned Judah from idol worship, and made a covenant to seek the Lord “with all their heart and soul.” (v.12)  Unfortunately in his 36th year, he was threatened with another war, and Asa sought foreign aid through a treaty with an enemy, instead of trusting in God.  He became angry with God’s consequence designed to correct him.  He imprisoned God’s prophet, oppressed some of the people, and would not seek the Lord for healing when he was afflicted with a disease in his feet.  He refused to walk in God’s way, therefore he died unable to walk at all.  God’s grace for Asa was up.

I personally believe the difference in the above two outcomes is about the names written in the Lamb’s Book of Life through God’s wisdom and election at the beginning of time.  Only He knows the names, because only He knows the hearts of man.  He knows who will come to Him after many failings, and who will turn from Him after many blessings.  We err if we make assumptions or judgments in that regard.  Jeremiah 17:9 NKJV says, “The heart is deceitful above all things, and desperately wicked; who can know it?”  This means we are also bad judges of our own hearts.

Therefore, it is foolish to presume upon God’s grace by assuming an unlimited supply. That might be true for some, but not for others who equate grace to entitlement to do as they please.  That pride and self-righteousness will certainly bring about weighty consequences.  Will we respond to God’s correction in anger and stubborn refusal to submit to Him, or in thankfulness and obedience to the corrective opportunity?  The response reveals the heart condition, and our inclination to emulate the heart of Jesus determines the number of opportunities God will give us to change.  Because we are so adept at fooling ourselves, we must ask the Lord Who knows our hearts to be God over all its kingdoms, and the influencer of every decision.

Posted in God's Character and tagged growth, obedience
← The Highway: His Way or My WayI Love You So Much It Hurts →