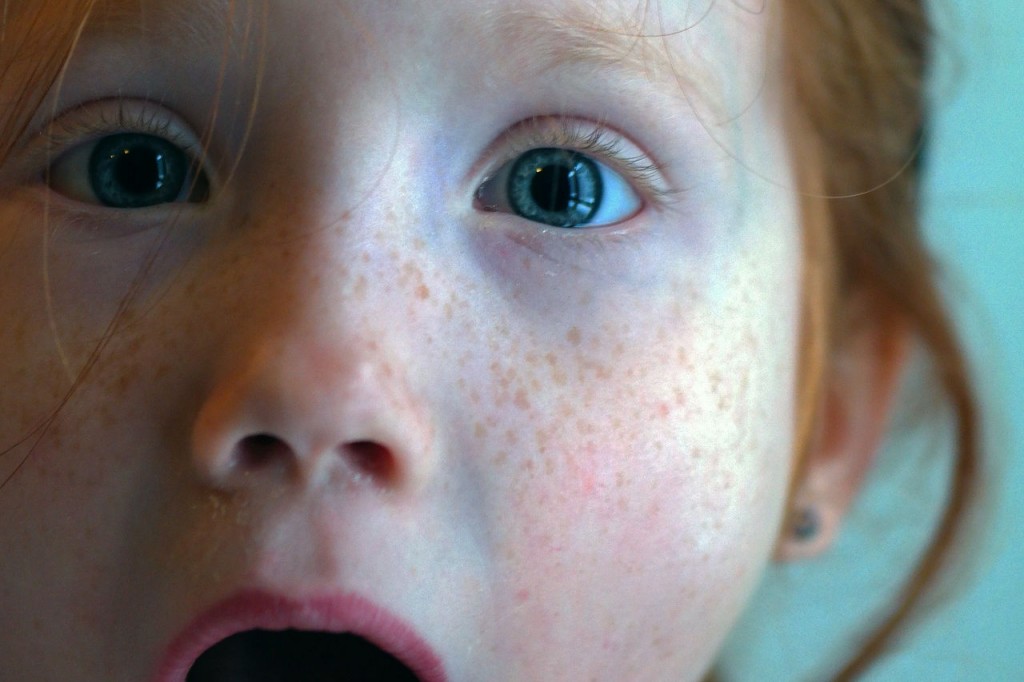 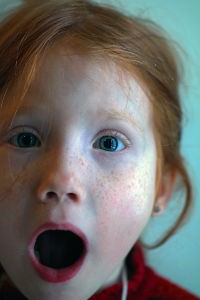 When it comes to miracles, we are very impressionable people. The more physically improbable the occurrence, the more we are impressed. For instance, God creating a dry path for travel between two walls of surging water is much more dramatic than Jesus telling his disciples to go into a village to get a donkey’s colt. Yet, the latter was the greater miracle.

Think about it. Jesus needed a ride. Because He is the Lord our Provider, He always had whatever He needed in the moment – it was (and is) part of His Godly DNA. So, He merely told His disciples where to go to get it, and what to say if they were questioned. The situation unfolded so naturally that it didn’t seem like a big deal. The disciples found the young male donkey that had never been ridden, tied up exactly where Jesus said he would be; AND the people present DID question what the disciples were doing. Had I been there, I would have had a lot of questions. Who needed this animal, what for, and what gave him the right to just take it without permission??

The miracle that unfolded in that moment is often overlooked. Jesus gave the disciples words to speak. These were not natural words, but the Words of the God Who spoke all Creation into being. Although they sounded very natural, the Source was supernatural. When the disciples repeated these words at Jesus’ command, that was the end of it. No more questions.

But, these miracles were just the opening act for the greatest miracle of the moment. Jesus, King of Creation, was riding into Jerusalem NOT on a decorated, spirited horse ridden by kings, but on a work animal that had never received training to carry riders. The King of kings was demonstrating His purpose to serve the people by the “work” He was marching toward: to suffer terribly and die horribly to remove the sin and baseness that prevented people from coming into the Presence of the Holy God. In His love for humanity, He Who is the Highest, made Himself the Lowest – a “workhorse”/ “beast of burden”, the bridge over which we walk to relationship. Never has there been such a cruel “work” with such a glorious outcome for man… all in the package of abject humility.

Jesus’ demonstration is so very ironic in the face of all the ways we strive to elevate ourselves. We measure our greatness in our wealth/possessions, our influence/position/power, our wisdom/knowledge, our accomplishments/gifts and talents. We don’t recognize God’s “natural” miracles of opportunities, personal encounters with people, or provision in the moment. Instead, we believe we are responsible for making our way to good fortune.

If we truly understood who we are in Christ, that would settle it. Here is the profound truth: the One and Only Eternal God – so great that placing any value on Him demeans Him – gave His priceless life for us. That incredible act set our value at… priceless. [pause, so that sinks in] So, if we are unconditionally loved, and assessed at priceless by the King of kings and LORD of lords, what are we trying to prove with our posturing, and who are we trying to impress?