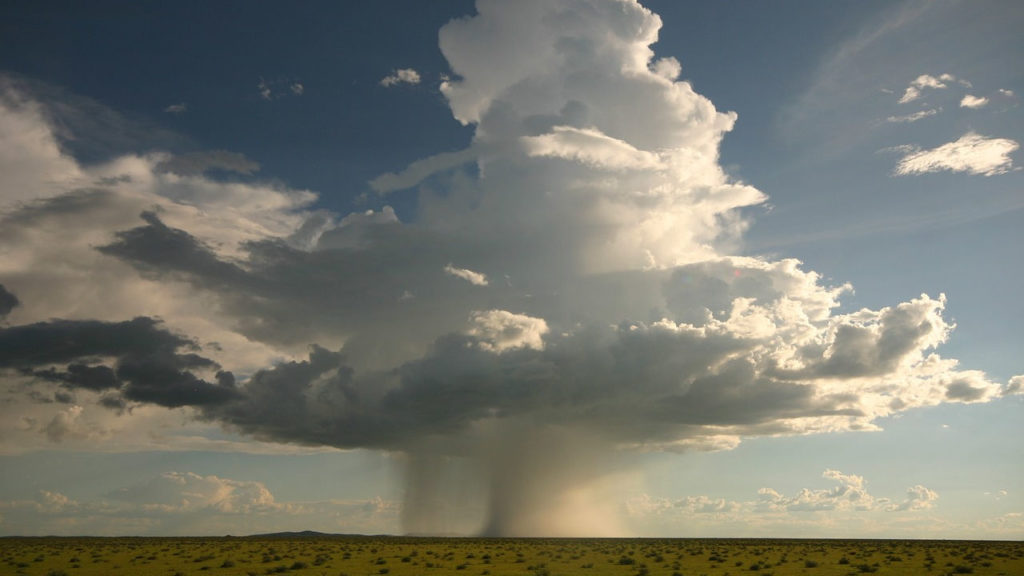 Have you ever experienced holding onto a hope or promise of God for years and years until you reach a place of complete frustration, and then in futility and despondency, just give up? That choke point is loaded with negative emotions that often tumble out our mouths in the form of murmuring, complaining, or worse, accusations against God’s goodness and faithfulness. Embarrassingly often, God has brought the answer to me immediately after my verbal retching. Not only do I look ridiculous covered in mud from splashing in the mud-puddle of self-pity, but my dinky faith is certainly not something I would reward if I were God.

If misery loves company, then the Bible is replete with examples where people have done similarly throughout history. God performed countless miracles in leading His people out of slavery in Egypt, including dividing the waters of the Red Sea to create a dry path of escape, breaking open a rock in the desert so that about a million people plus livestock could drink, and feeding the same with flakes that appeared on the ground every morning. In spite of these amazing feats, the Israelites made a golden calf to worship when Moses stayed on the mountaintop too long. This was a very serious offense that resulted in a deadly plague, and God telling Moses that He would not accompany them on their trek through the desert. Moses intervened for the people with God, begging Him not to abandon or destroy them. “And the Lord said to Moses, ‘I will do the very thing you have asked, because I am pleased with you and I know you by name.” (Ex 33:17) God’s promise to Moses: “My Presence will go with you and I will give you rest.” (v. 14)

God’s Presence appeared to the people as a pillar of cloud by day that showed them when and where to go, and a pillar of fire by night that gave them light and protection. While that seems to be such a gracious, incredible gift, God has already done much more for us in giving us His Holy Spirit when we received Jesus as Savior. God did not demand that we clean up our acts in order to receive His Spirit, any more than He denied faithless Israel His Presence in the desert – He knew how much they needed Him to make it to the Promised Land. Through the indwelling Holy Spirit, His Presence gives us the “cloud” – His watch-care and covering, guidance and direction, along with the “fire” – His light, revelation and power. We have His Presence because He is pleased with us for choosing to receive the gift of life and relationship from His Son.

While God’s Presence remains a sign that He is pleased with us and also knows us by name, not everything we do or say is pleasing to Him. With us, as with the Israelites, His Presence does not exempt us from the trials and hardships of life, as those serve the purpose of testing, growing and strengthening us. But, His Presence gives us absolutely everything we need to make it to His promise. His grace despite my dinky faith to give me what I don’t deserve, and not give me what I do deserve is extraordinarily humbling. Perhaps I’ll learn to continue trusting Him beyond my personal timeline because…He is so completely trustworthy.

Posted in Living Fulfilled and tagged provision, trust
← Mary, Mary, Quite Contrary, How Does Your Garden Grow?The Law of Love →