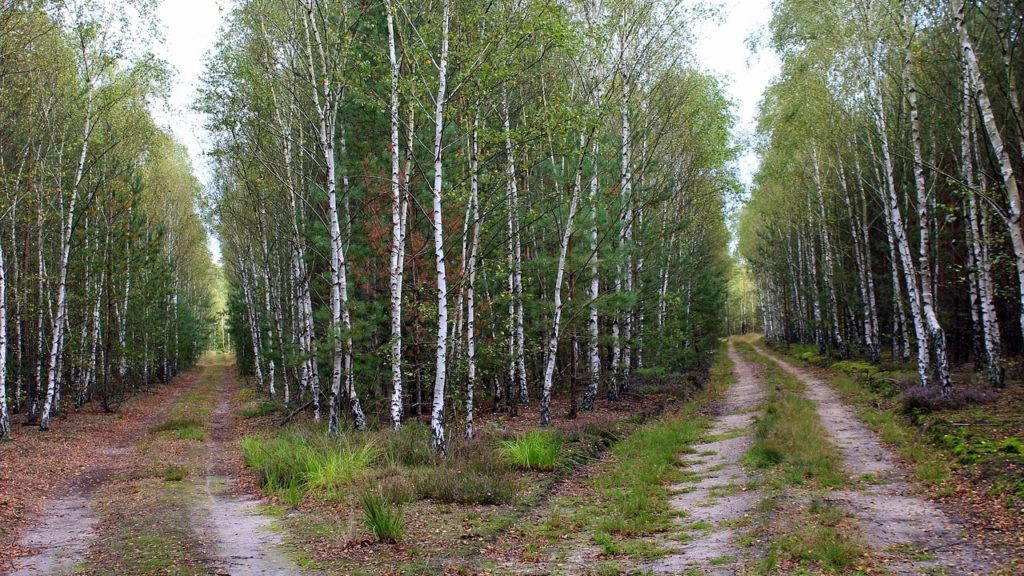 No one makes a decision in a vacuum. We are influenced by culture, family, race, socio-economic status, education, friends, religion, whether we will admit it or not – and the list goes on. God’s wisdom and grace give us the freedom of choice, and He further adds the freedom to choose our influences, as well as to prioritize those influences.

King David is a good example of someone who chose God as his primary influencer. Because of his reverence for God, he consistently did not take matters into his own hands when it came to avenging wrongs, defending himself, taking over the kingship of Israel from his predecessor, Saul, or circumventing God’s punishment and correction when David sinned. He sought the Lord’s permission and direction for the majority of his actions. It was only when he didn’t that he got into trouble.

Even in those times, the choices he made on his own didn’t seem overtly wrong: such as not accompanying the army on a spring military campaign. The fact was that he had a very capable general in charge, and this was a yearly campaign familiar to all his fighting men. After all the battles David had personally led, surely he could sit this one out. Certainly God was in favor of a well-deserved rest – God blesses obedience.

We also rationalize our decisions in a couple of ways. One would be similar to David’s, but the most common happens when we are just doing life. We make daily decisions without considering there might be big implications attached. Much of the time our experiences support that they are seemingly inconsequential. We decide to go to the grocery store, hit “send” on that email, eat one more cookie, or contact an old friend on social media. Each of these appears very benign, and usually is. They can even appear as blessings if we’ve been too ill to do our own shopping, or a non-functioning computer is restored allowing for communication. But any of these can also go sideways should the cookie contain foreign matter that breaks a tooth, or the Facebook reunion leads to an affair that destroys two families.

The point is that seemingly benign choices can show up in God’s sequencing of obedience > blessing > test, or disobedience > consequence > opportunity. Had David consulted God about going to war with his men, God might have instructed him to do so. As it was, David had time and opportunity, lusted after another man’s wife (Bathsheba), and had an affair that resulted in pregnancy. He was clearly on the disobedient path. He did not take the opportunity to correct it God’s way, choosing instead to order the death of his valiant soldier (Bathsheba’s husband) through battle, and then to marry the widow. God’s consequence was severe: the death of their baby, and a promise that one of his sons would attempt a violent overthrow of the kingdom. But then, David made a right choice: he repented and humbled himself before God.

Most of us would choose the better road, if we knew the heartache and catastrophe associated with the other. But that is the conundrum – we don’t know, unless we are seeking guidance from Holy Spirit even in what appears to be mundane. Unfortunately, there are no alarms going off in all our little daily decisions to remind us that we need to choose God’s influence.

Compounding the situation is that making these snap decisions is habitual behavior, and very difficult to change.

Fortunately, “What is impossible with man is possible for God.” (Luke 18:27) The starting point is seeking intimate relationship with Him. The Lord of the Universe affirms, “You will seek Me and find Me when you seek Me with all your heart.” (Jeremiah 29:13) Relationship changes the drudgery of have-to/need-to into a want-to that aligns our hearts with Him. The steps to draw near to Him are clearly outlined in scripture: hiding God’s Word in our hearts, and communing with Him in prayer and meditation. Both of these need to be daily practices similar to our motivation to spend time with anyone we really want to get to know. The more we know someone of amazing character, the more we desire that person’s company, and the more likely we are to be influenced by them. This was David’s formula. Time tested and proven, it is still the best.

Like us, David was not perfect. He made some HUGE mistakes. But when God’s grace to turn from the destructive path in the midst of a consequence presented itself, he seized upon it. When we purpose to choose the better road, God’s grace accompanies us and has our backs even when we err. Thankfully, He never gives up on us, but gives us another chance.

Posted in God's Character and tagged growth, obedience
← God is Pro-ChoiceThe Highway: His Way or My Way →