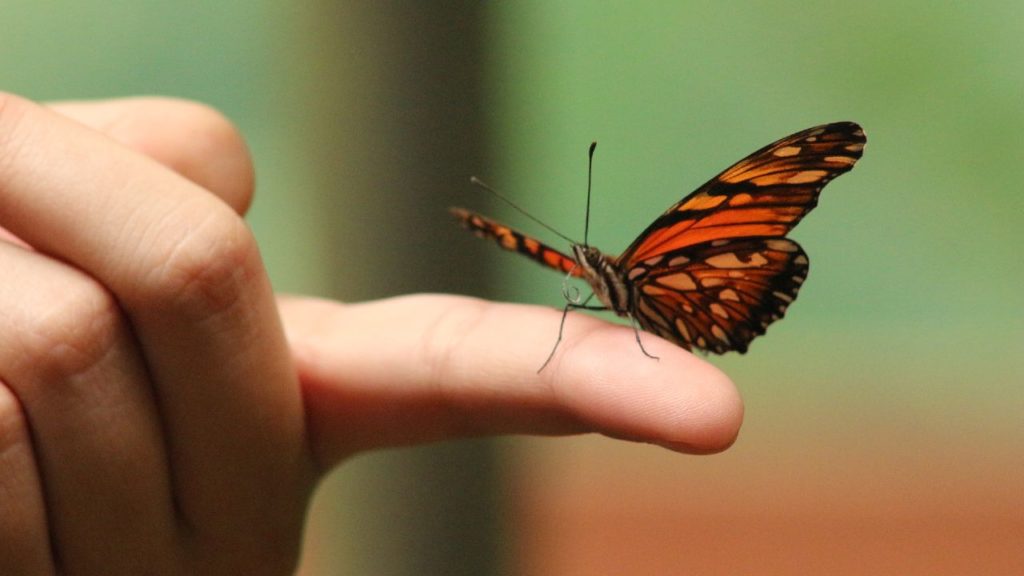 When I get anxious about anything, I can usually hear the still, small voice of the Lord saying, “Do you trust Me?”  My sheepish answer is usually, “Yesss…but I didn’t think that was going to happen.”  This scenario has played out in my life like a broken record or looped recording.  While I had hoped to be doing better by now, I have learned that God will allow some alarming events to manifest to test my ability and resolve to trust Him.  I have found some consolation in the fact that God has done this with people throughout time.

For King Saul, it was war against the Philistines where Saul was supposed to rally the troops at Gilgal to wait on Samuel to come to present sacrifice offerings to the Lord.  Saul waited the designated seven days, but Samuel did not arrive.  Meanwhile, the ominous presence and size of the Philistine army so panicked the Israelite army, that the majority fled, leaving Saul with a mere 600 men.  Fearing that remnant would also desert, Saul took matters into his own hands and offered the sacrifice himself – an act that only priests were allowed to perform.  It was a desperate move, full of fear, arrogance, and presumption that dishonored God.  Saul’s lack of reverence and trust ultimately cost him the kingship.

By contrast, years later when David had fled from Saul’s murderous threats to go to Samuel, God did something totally unexpected.  Three different companies of soldiers sent consecutively by Saul to capture and/or kill David started prophesying as soon as they entered Samuel’s presence.  Samuel did nothing except stand his ground trusting God, and the Lord’s Presence manifested in power.  David, at Samuel’s side, experienced the whole miraculous event.  The truth of Psalm 108:12 is clear: “Give us aid against the enemy, for the help of man is worthless.”

If today’s threats are food and product shortages, soaring inflation with unaffordable gas prices, denial of our constitutional freedoms, school and workplace massacres, and ineptitude with in-fighting among our governing officials, the question remains, do we trust God?  Invariably we obsess with how-do-we-manage and a plethora of what-ifs that are the by-product of the anxiety these situations produce.  With fear at the root, we are compelled to do something – it’s irresponsible not to – so we take matters into our own hands.  But God’s answer for Samuel, first verbalized by Moses, now remains the same for us: “Moses answered the people, ‘Do not be afraid. Stand firm and you will see the deliverance the Lord will bring you today.’” (Exodus 14:13)

To stand still in the spot of imminent harm requires great trust.  What-if God doesn’t show up?  What-if His deliverance is not what we believe we need?  Those what-ifs are the by-products of fear, and fear intentionally erodes trust. That line of thought reveals that our trust is based on an outcome, rather than being placed in the person and character of God.  When we see God in His Sovereign position of universal power and absolute authority, understanding that nothing is too difficult for Him, and combine that with His overwhelming grace and unconditional love that we can barely fathom, we start to understand He is completely able and will do what He knows to be the very best for us.  That is the trust that permits us to stand.  Standing in trust has an intentional, but rarely experienced by-product that God calls shalom.  Strong’s Concordance defines shalom as completeness, wholeness, health, peace, welfare, safety soundness, tranquility, prosperity, perfectness, fullness, rest, harmony, and the absence of agitation or discord.  While it is clearly an understatement, we simply call it peace.

Posted in God's Character and tagged growth, trust
← Look DeeperOn to the Next Thing →