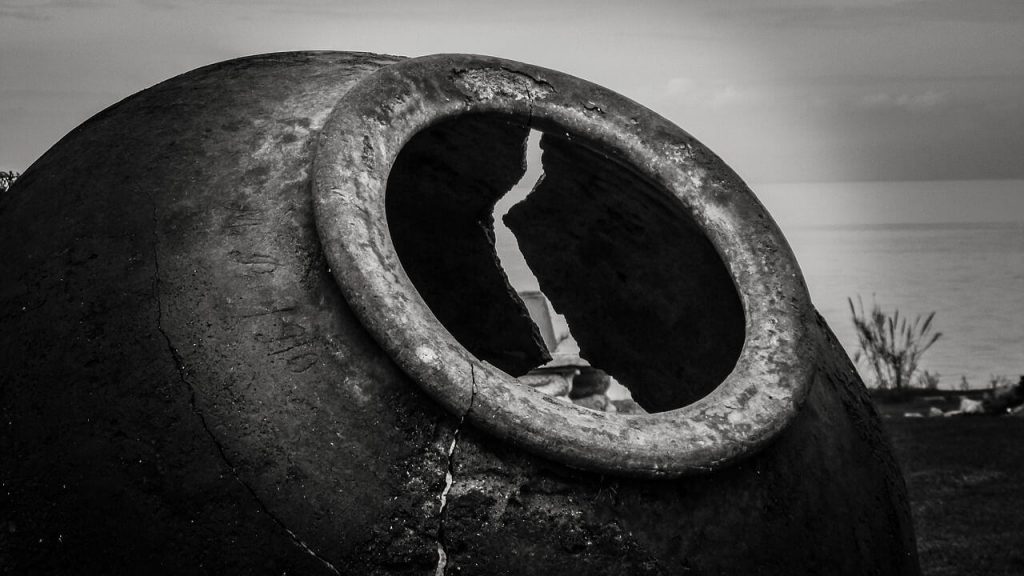 King David sinned greatly in his affair with Bathsheba. Not only did he commit adultery, but he had Bathsheba’s husband killed. God, Who sees what is done in secret, sent the prophet, Nathan, to David with a rebuke and punishment. “Now, therefore, the sword will never depart from your house, because you despised Me and took the wife of Uriah the Hittite to be your own… Out of your own household I am going to bring calamity on you…” (2 Samuel 12:10-11) David confessed he had sinned against God, and received the message with the punishment.

Years later, this word from God came to fruition when David’s son, Absalom, rose up against him to take away the kingdom. David determined he would not resist the Lord’s punishment, and left his palace to flee Jerusalem with all his household and the people who remained loyal to David. Even when a discontent yelled curses at David and pelted him and the people with rocks, David did not lift a hand to stop him, thinking if the Lord had instructed this man to curse, he should be left alone to do so.

However, David left several spies in the city to send him reports on Absalom’s plans, and to hopefully influence Absalom’s strategies to David’s advantage. Of two former Davidic advisors, one defected to Absalom, and one was secretly loyal to David. They gave conflicting advice to Absalom, who chose to follow the advice of David’s spy. “For the Lord had determined to frustrate the good advice of Ahithophel in order to bring disaster on Absalom.” (2 Samuel 17:14)

This would appear to be a confusing turn of events, as everything that was happening was the result of David’s disobedience against God. In David’s punishment, could God actually be giving him favor? Doesn’t favor negate the impact of the punishment?

All of us hate punishment. We will lie, we will defend ourselves/rationalize our actions, and we will blame someone else to get out of it. If none of those strategies work, we usually end up angry at the person or system that caught us and is now making us pay. By contrast, David admitted his guilt, received God’s punishment as just, and wrote a heartfelt Psalm of repentance to the Lord (Psalms 51). He never fought against God’s punishment, but instead demonstrated honor for God in his willingness to endure whatever calamity came. Because he honored God, we see the heart of God extending mercy and compassion to David. God was not going to rip the kingdom from David’s hand, and so He intervened to turn the course of events.

God is Just – it is His character – and He cannot negate Who He is. Punishment is necessary to correct offenses, so that lawlessness and anarchy do not rule (every parent should understand that). But God’s character is also very merciful and full of grace; demonstrated in the extreme by allowing His only Son to pay the death penalty for our sin. God still delights in hearts that acknowledge their wrong, and desire to turn— not repeat— the offense. David set a high bar: can we honor and trust the Lord enough to endure the correction we deserve? Will we remain faithful in the midst of discipline, or will we murmur and complain, justifying ourselves and looking for a way out? Even here, God demonstrates His greatness: “if we are faithless, he remains faithful, for he cannot disown himself.” (2 Timothy 2:13)

Posted in God's Character and tagged love, obedience
← The True Basis of TrustIs This the Day? →